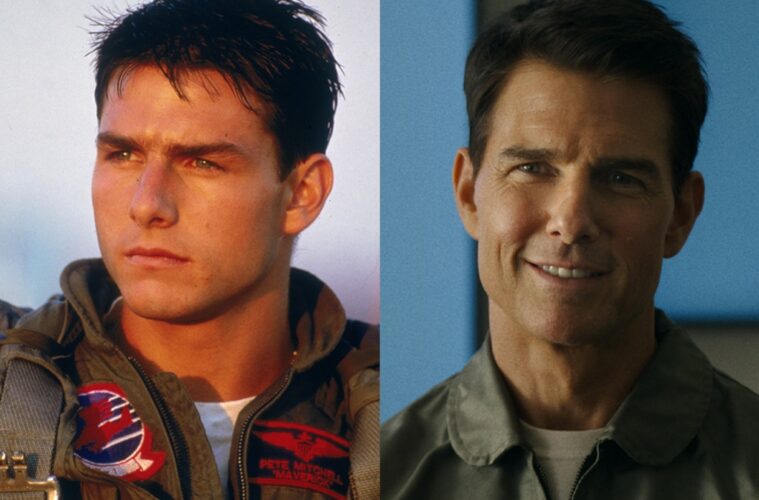 30 years later, the sequel to Top Gun is ready for take-off and nostalgia is in the pilot’s seat. 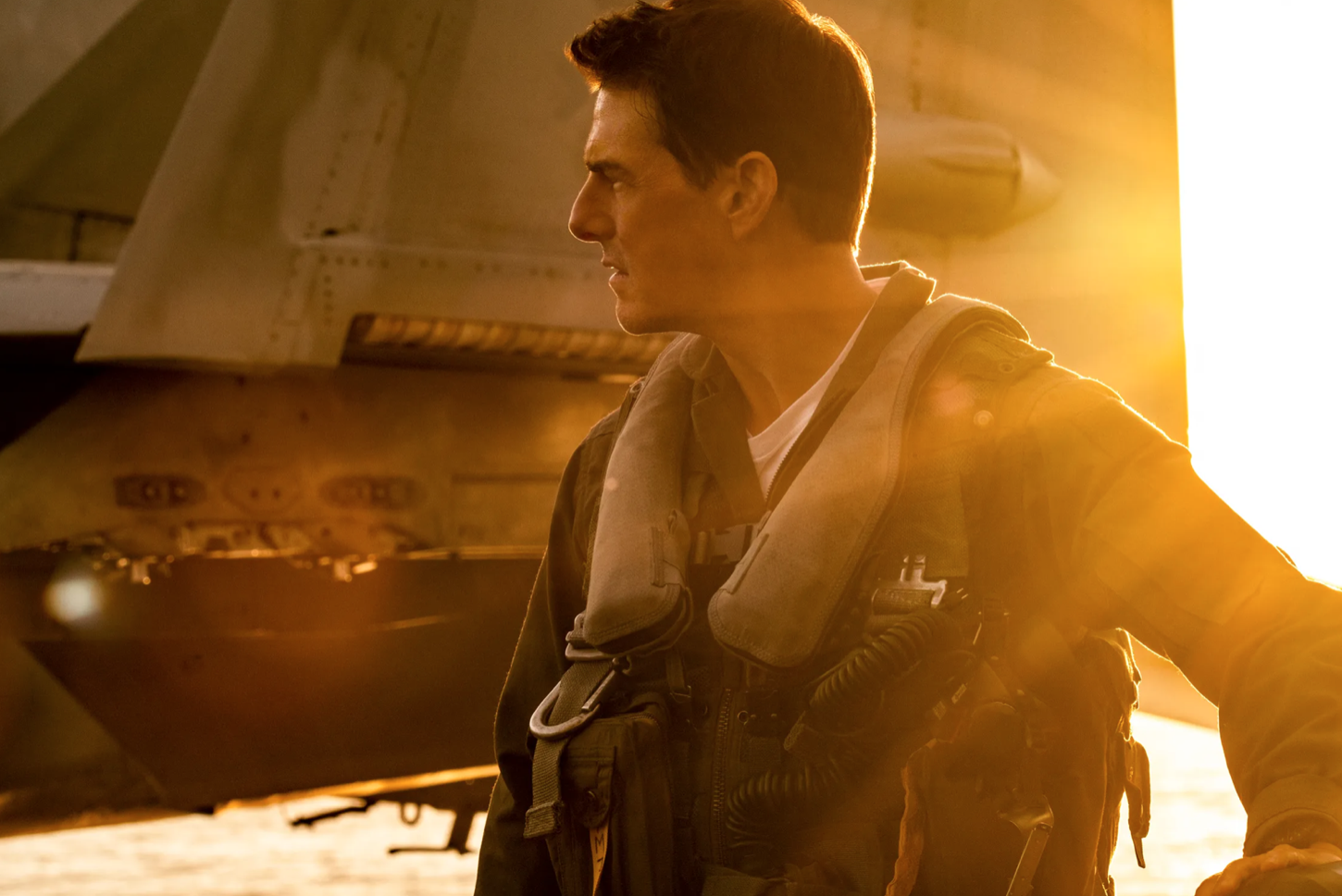 The original film is synonymous with the Eighties. It highlights the era’s fashion.

The sequel is no exception

The nostalgic costumes from the film might even trickle its way into our summer wardrobe. Pete ‘Maverick’ Mitchell will always be a style icon. Especially to fans who want to emulate the fictional character. This is because he has many signature accessories. For instance, his James Dean inspired white T-shirts, his Ray Ban aviator sunglasses, and his leather jackets.

When the original Top Gun was in theatres, Maverick’s brown G-1 flight jacket became the most infamous jacket in movie history. So many years later there are still Top Gun inspired Halloween costumes. The outfits in this film are timeless because they are made of everyday, staple pieces.

Green bomber jackets and the classic leather jacket aren’t out of style. Maverick, played by Tom Cruise is likely to reclaim his status as a style icon as he’s seen wearing classic American fashion in the sequel. The difference between the fashion in the original film and the sequel is that the outfits were looser. Today the actors have shorter hair and are more well-suited.

The sequel surrounds a more mature Maverick who is now a top Navy aviator. He is given instructions to train the latest group of graduates for a near-impossible assignment. Maverick inevitably joins the mission and leads his students into saving the world. Regardless of their unpreparedness, the stakes have never been higher.

The film is very patriotic. It highlights teamwork and training instead of the details of the enemy country they are attacking. 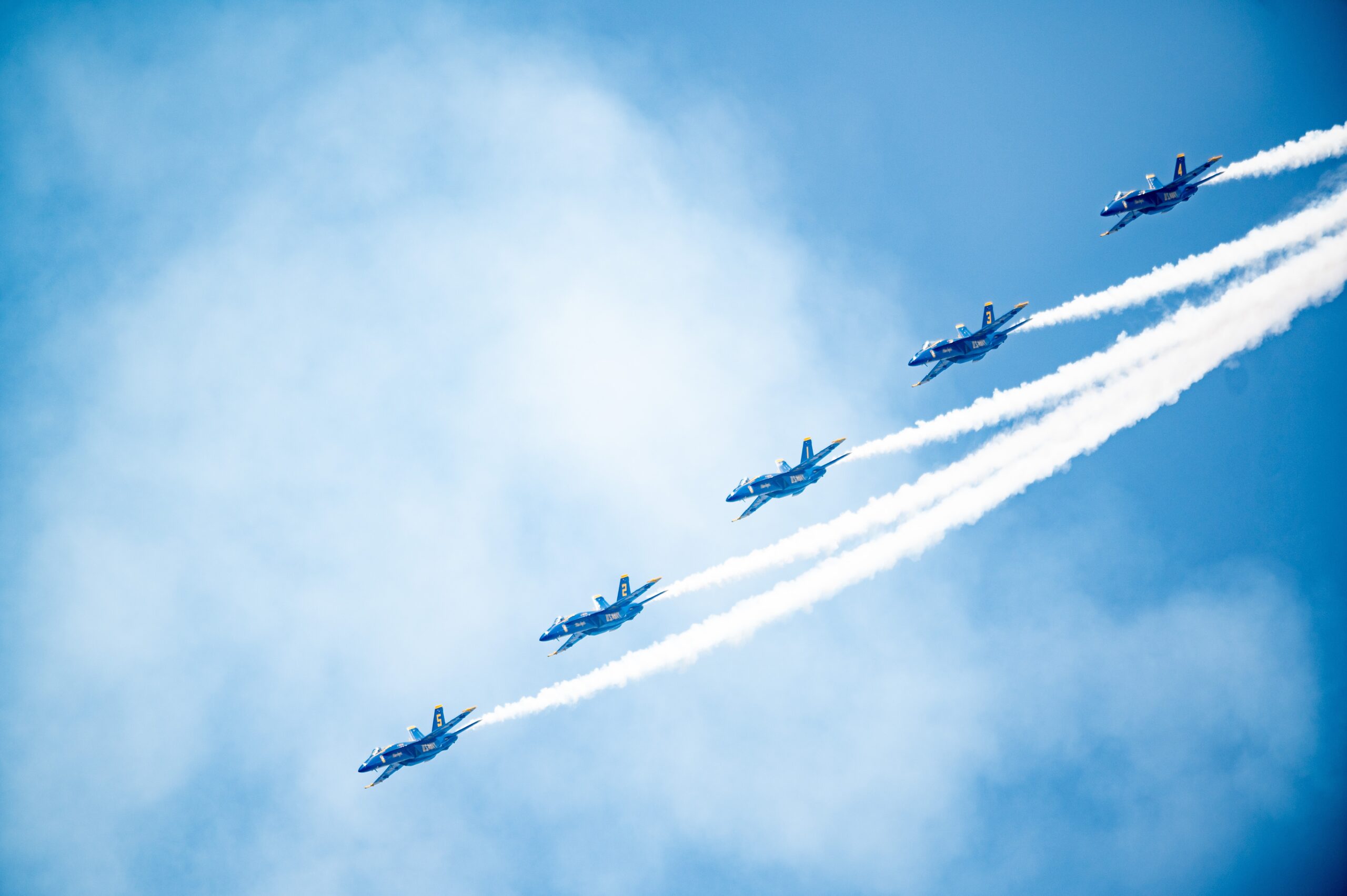 The Cast of Top Gun: Maverick