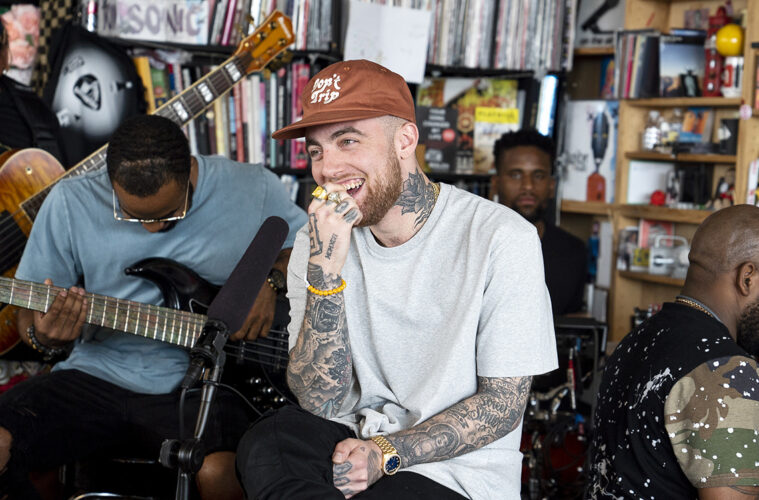 One of three drug dealers involved in the 2018 overdose of Mac Miller pleas guilty of distributing fentanyl. 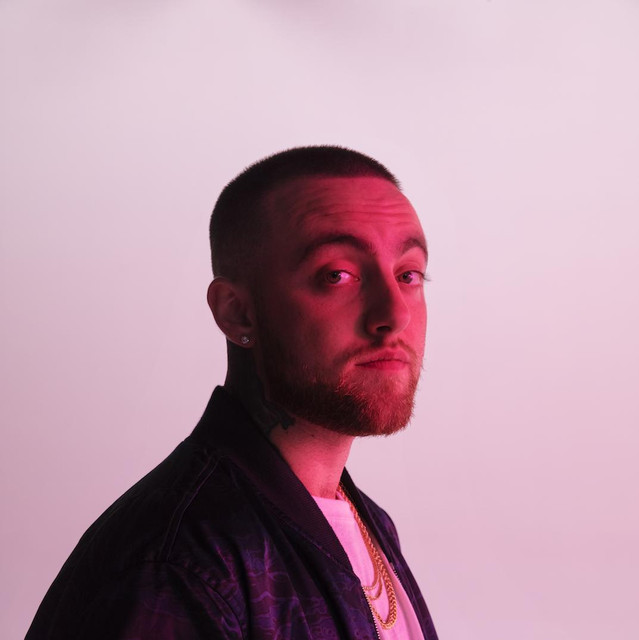 This week a plea agreement was filed stating, Stephen Andre Walter’s, one of three of the men charged in the 2018 overdose of rapper Mac Miller, has agreed to plead guilty for distributing fentanyl. 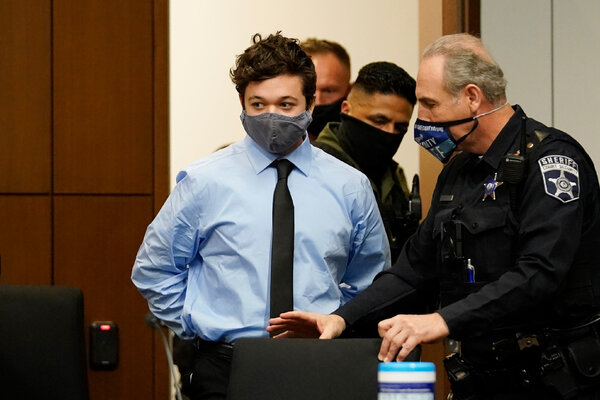 “The new charge takes out the death allegation,” Walter’s lawyer William S. Harris tells Rolling Stones. “It’s a binding plea agreement for 17 years. The judge will either accept or reject it. If he accepts it, there will be no power to sentence my client to more. If he rejects it, there’s no deal.”

In the plea, Walter illustrates how the pills ended up in Miller’s hands by way of the other two people charged, Ryan Michael Reavis and James Pettit. Reavis and Pettit have both pleaded not guilty.

Walter’s “directed” Reavis to distribute the counterfeit oxycodone pills laced with fentanyl to James Pettit. Pettit then allegedly proceeded to sell the pills to Miller.

Malcolm James McCormick, known by his stage name Mac Miller died of a fentanyl overdose on September 7, 2018, at 26 years old.

Miller always spoke candidly about his struggle with substance abuse. “I had a drug problem for a long time,” Miller told Larry King in 2015. “It wasn’t just in music, but I definitely was going through a drug problem and I think it was more my state of mind. I was just pretty depressed.”

It is also sad to see young talent gone too soon because of lost battle with addiction. National Overdose Response Service offers 24/h confidential overdose support. For those in need Canadians can call 1-888-688 and 1-800-484-3731 for Americans.