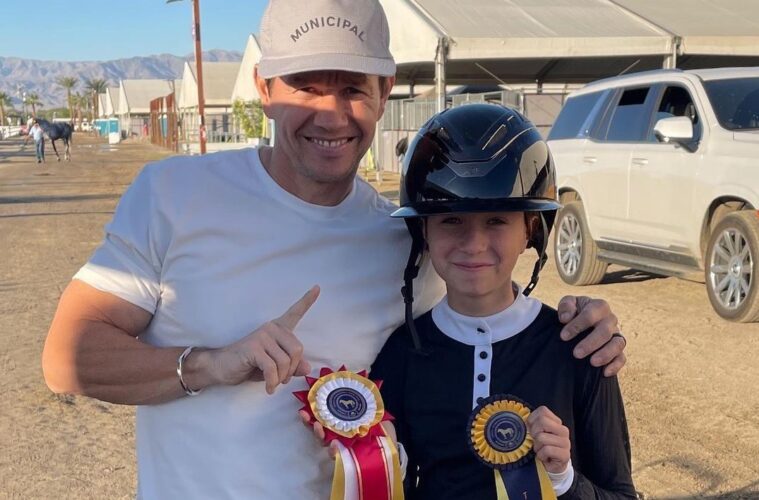 Mark Wahlberg posted a throwback photo with long hair comparing his looks to his daughter Grace in a humorous approach. 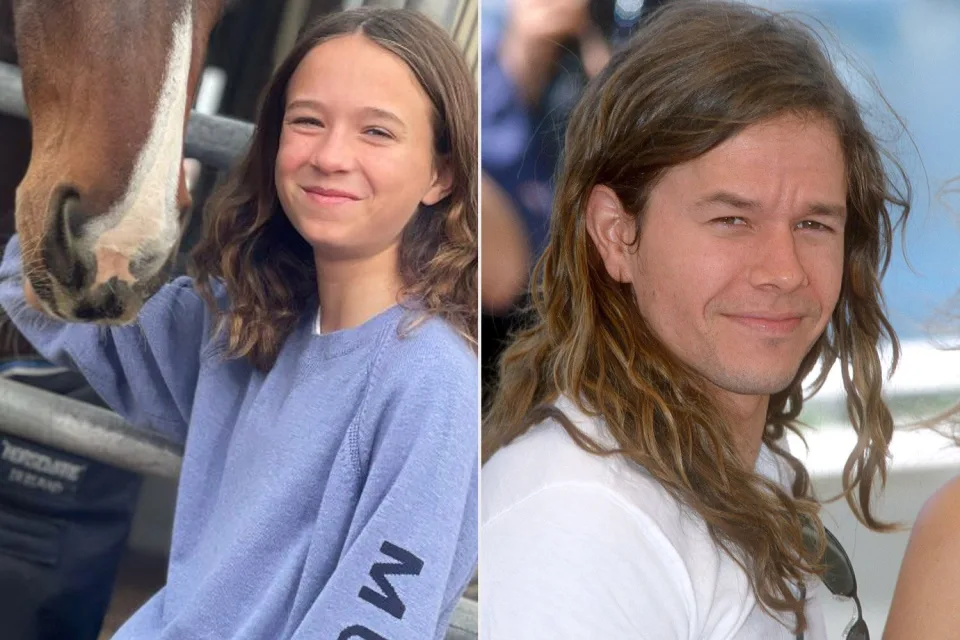 The American actor, businessman, and former rapper Mark Robert Michael Wahlberg loves his family dearly and occasionally posts about them on social media. His latest family-related post showed his daughter Grace’s uncanny resemblance, especially when he had long hair.

Mark Wahlberg has previously mentioned his family on The Tonight Show Starring Jimmy Fallon, joking about how his daughter Grace chose an expensive sport (equestrianism/horseback riding) and her awareness of the camera presence. He also mentioned his sons, who play golf better than him now.

Mark Wahlberg has opened up to The Talk about his top challenge of balancing his life between family and career. He keeps his children’s interests in mind and wants to help his four children discover better opportunities to achieve their goals which is the main reason behind moving from L.A. to Nevada. 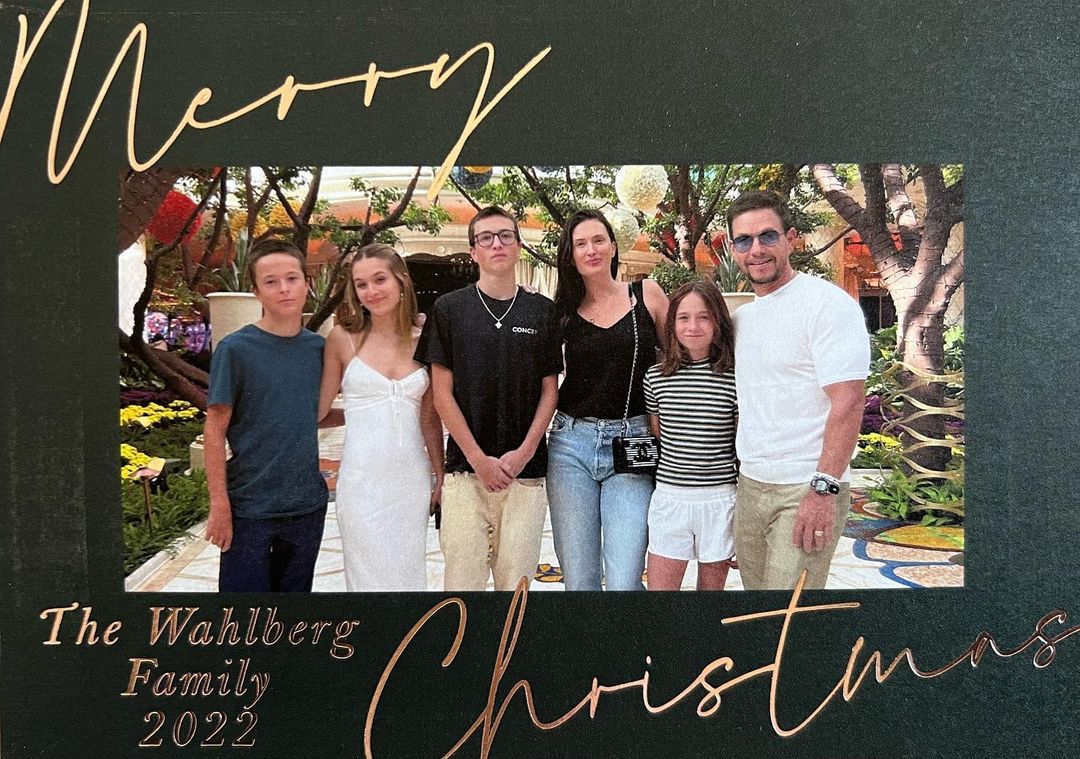 Furthermore, Mark Wahlberg explains that he and Rhea Durham decided to move to Nevada to “give ourselves a new look, a fresh start for the kids, and there’s lots of opportunity here.” and adds: “So to be able to give my kids a better life and follow and pursue their dreams — whether it be my daughter as an equestrian, my son as a basketball player, my younger son as a golfer — this made a lot more sense for us.”