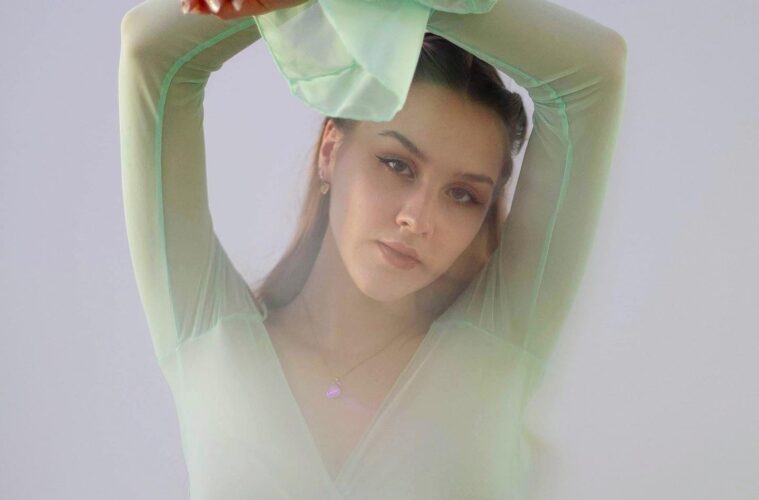 A songwriter since age 3, Katrina Anastasia is an all-around artist taking off on the entertainment industry. With music deeply connected with emotions and life experiences, she places purpose and intention within her work. She’s a must to follow during her upcoming growth in the industry. 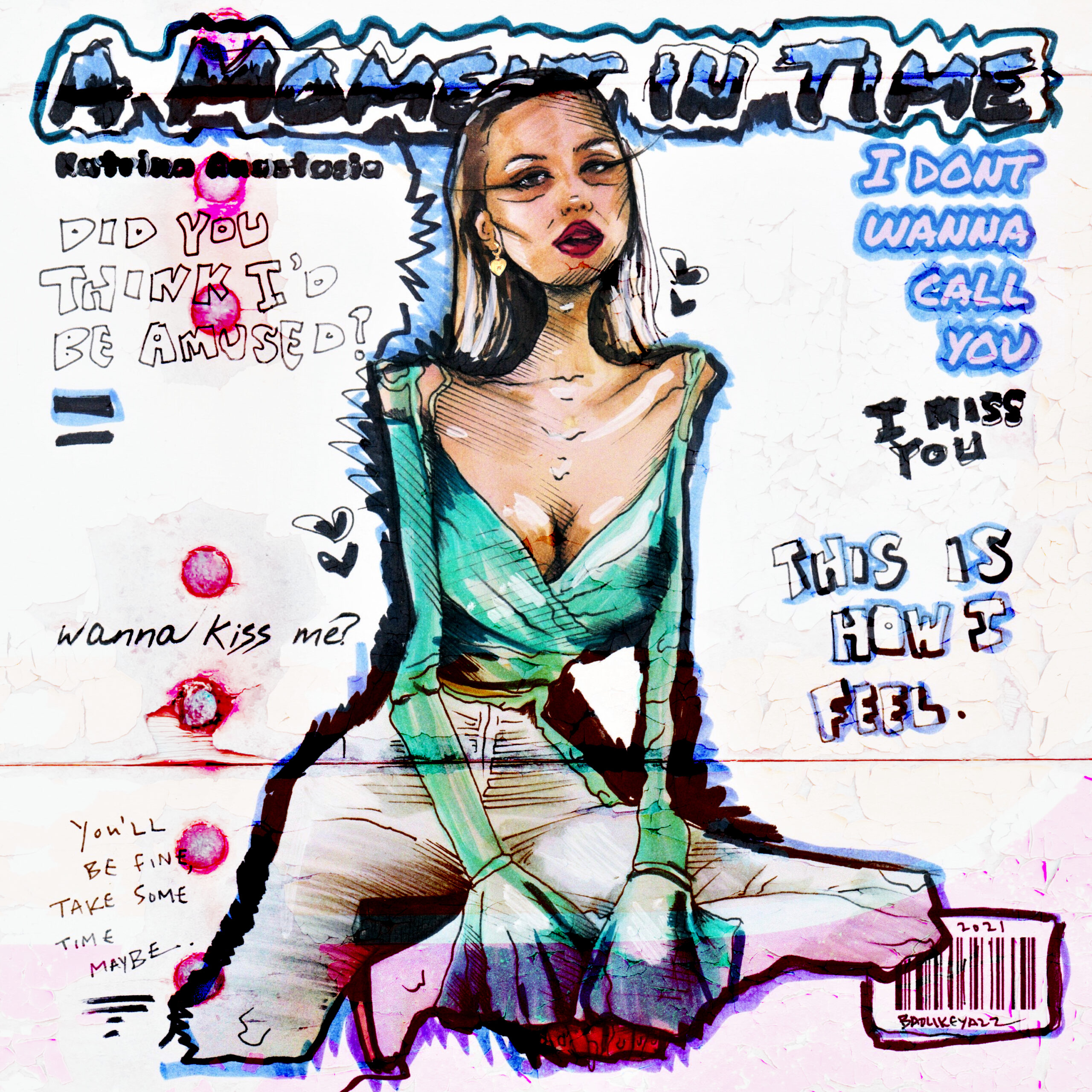 Cover art made by @badlikeyazz

Artist Katrina Anastasia is a 21 years-old singer and songwriter, as well as a stylist and designer. She was born and raised in the east end of Toronto, Canada. She studied at Seneca college for Independent Music Production and has been curating her sound ever since.

Katrina has been songwriting since a young age, 3 years old, but started to focus more on her music around the age of 16. She began releasing her music in early February of 2021, with her debut single “Soba”. 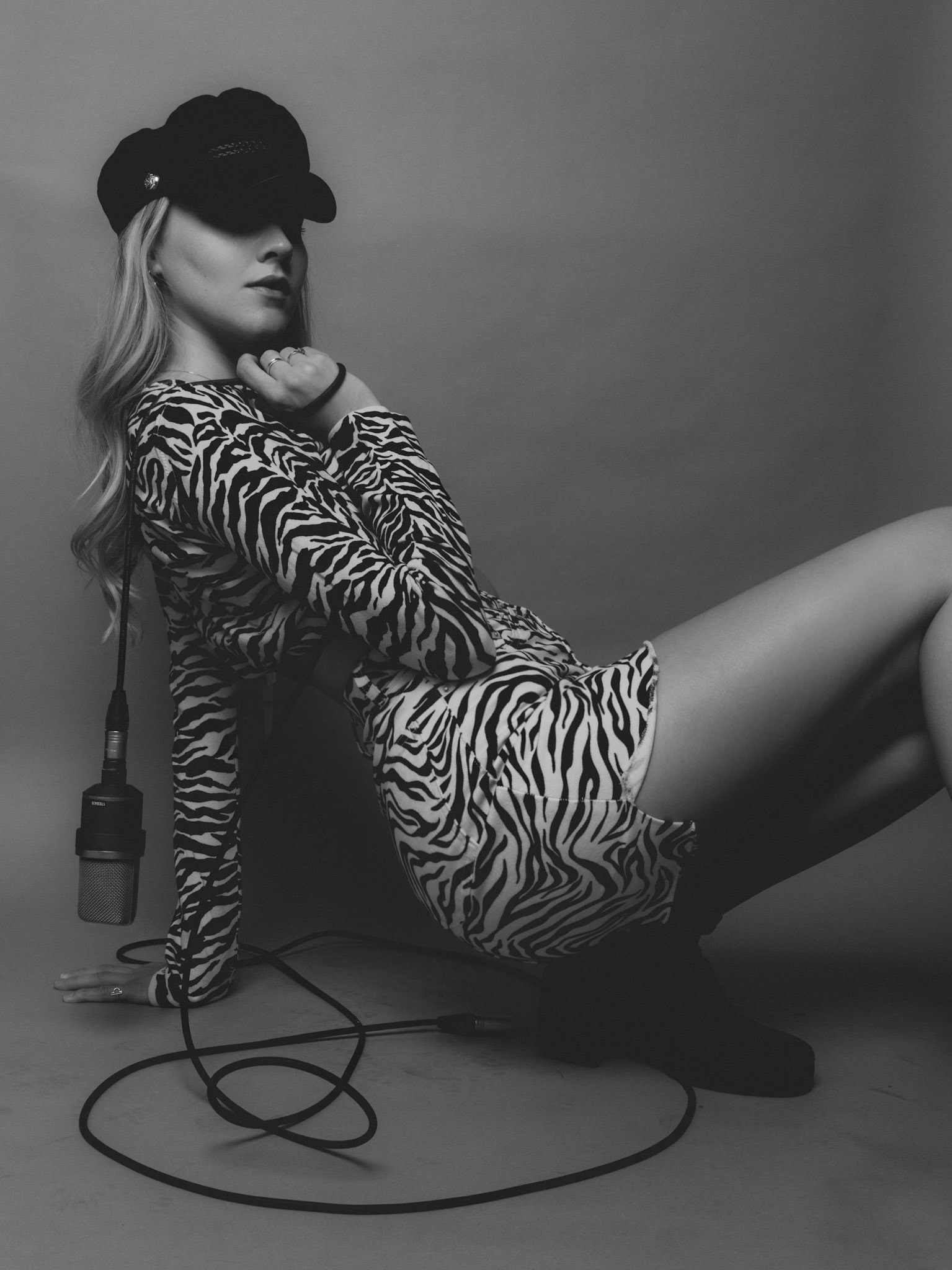 She is a multitalented artist, who also has an eye for fashion and design, and has a strong interest in the environment. She aspires to talk about the importance of taking care of our planet while she excels in the creative and entertainment industry.

Katrina “experiments with a dynamic range of vocal melodies; sewn together by alluring harmonies that hug her vocals, these grounded by the stories of her time here and the thoughts within her mind”, states her website.

Since “Soba”, she has been working on other singles like “Far Away”, “I41”, “As Chaos Strikes” and a collaboration with artist “Navilus” for a remix for her first song. All of these released in 2021. Now she is about to debut her first EP, “A Moment in Time”, to be released on June 3rd. 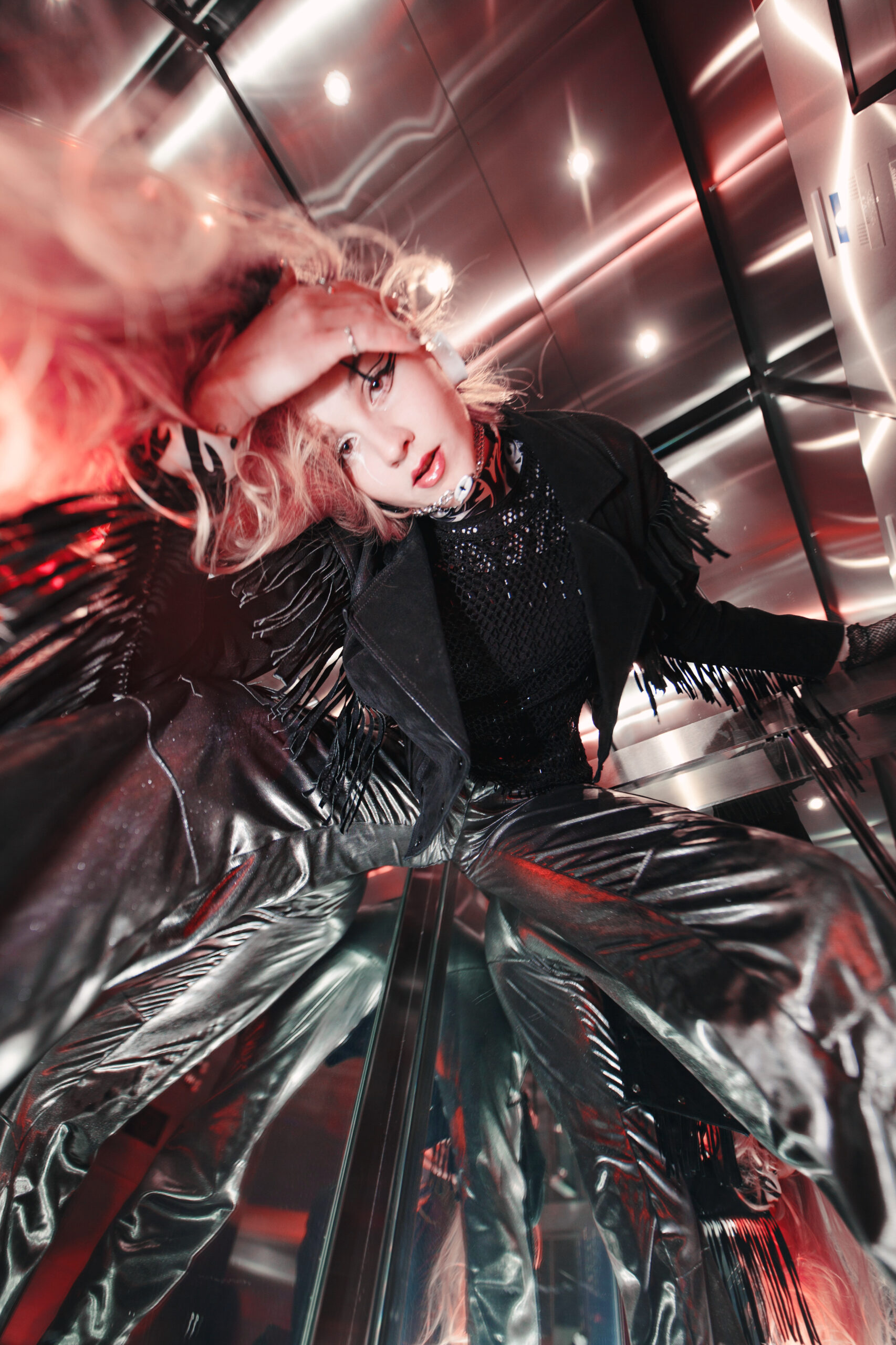 This amazing EP includes 3 songs, “Melody”, “Missed” and “Moments”. All three together sum-up a story of the emotions present when meeting someone new and letting them get to the best part of yourself.

“Melody” is a song that expresses feelings towards someone she is fascinated with but troubled with herself for not making a move when she had the chance.

“Missed“, a song to express the feelings of curiosity of not knowing if someone feels the same way she does and if maybe that person misses her as much as she does.

“Moments“, the third song, expresses the feeling of spending too much time and energy on someone who probably doesn’t deserve it and fighting with the confusion and sadness of the willing to become a stronger and wiser soul moving ahead.

You can pre-save her EP here.