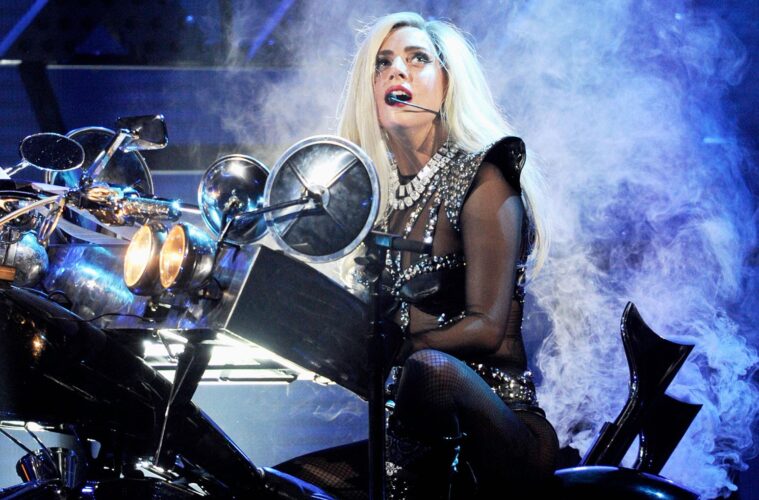 Lady Gaga’s highly anticipated Tenth Anniversary edition of her second studio album Born This Way is finally out! Released on 25th June 2021, it features a second disc with reimagined versions of a selection of tracks covered by artists and allies of the LGBTQIA+ community. 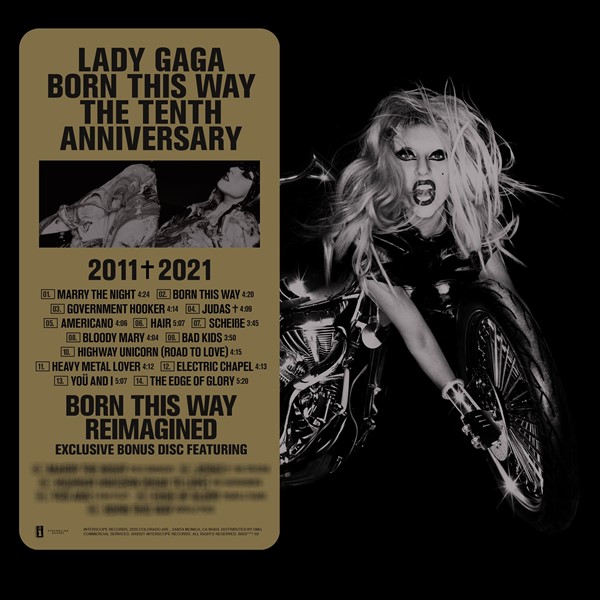 Gaga announced the new release in a tweet saying, “Born This Way The Tenth Anniversary is OUT NOW […] Thank you to each of the incredible artists who reimagined #BornThisWay songs! And thank you Little Monsters for building our community of love, acceptance, and kindness for the last 10 years.”

The first reimagined single to be released was Judas by Big Freedia. It came out on May 28th with the news of the anniversary special. 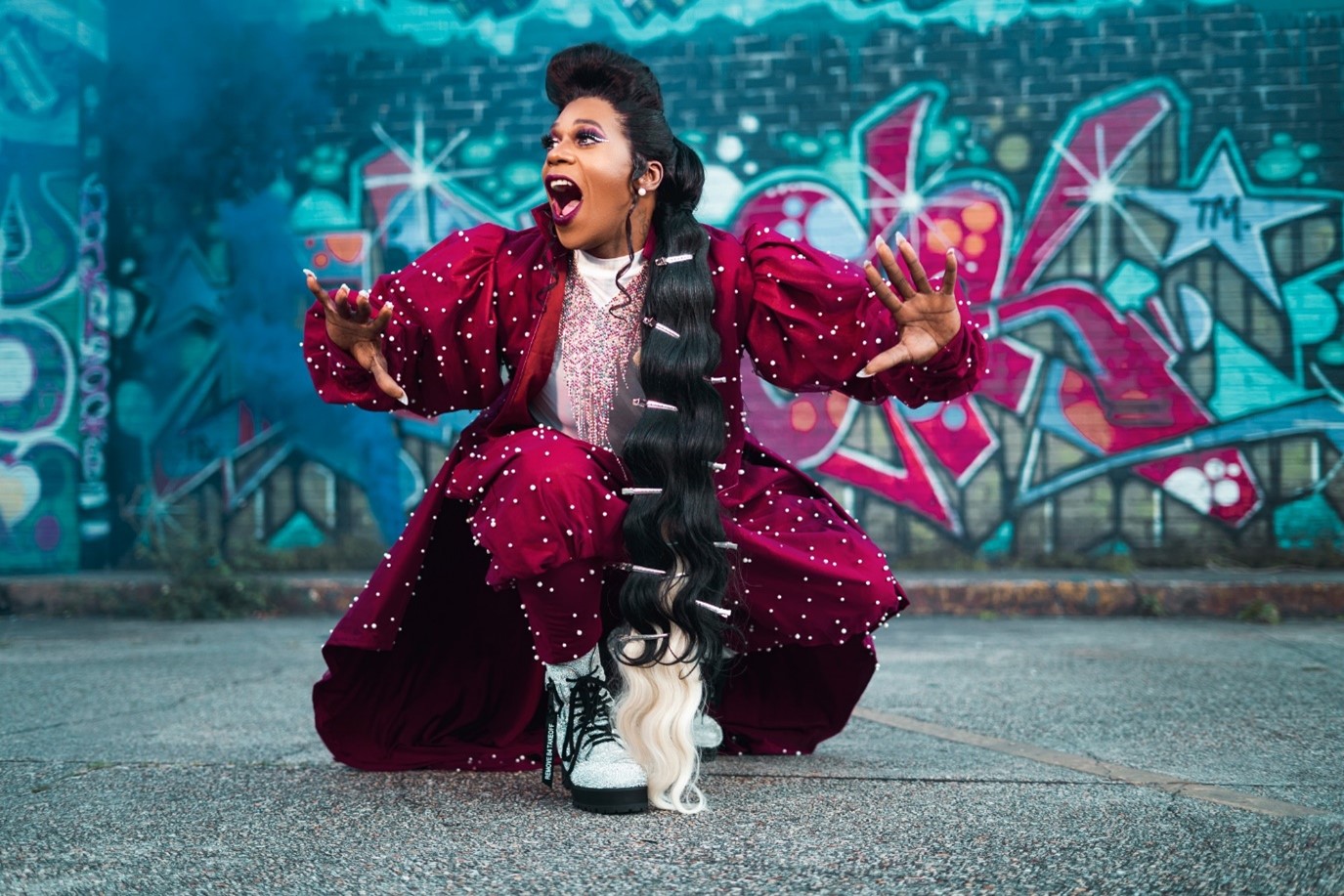 Big Freedia is a queer artist best known for helping popularise the hip hop genre of bounce music and is deeply passionate about her art as well as uplifting the LGBTQIA+ community. “All of those were opportunities to open doors for myself and for the LGBTQ community—to let them know that no matter where you start or where you come from, you grow and you’re going to still have moments like this.” She covered Gaga’s electro house single to give it a groovier techno feel. 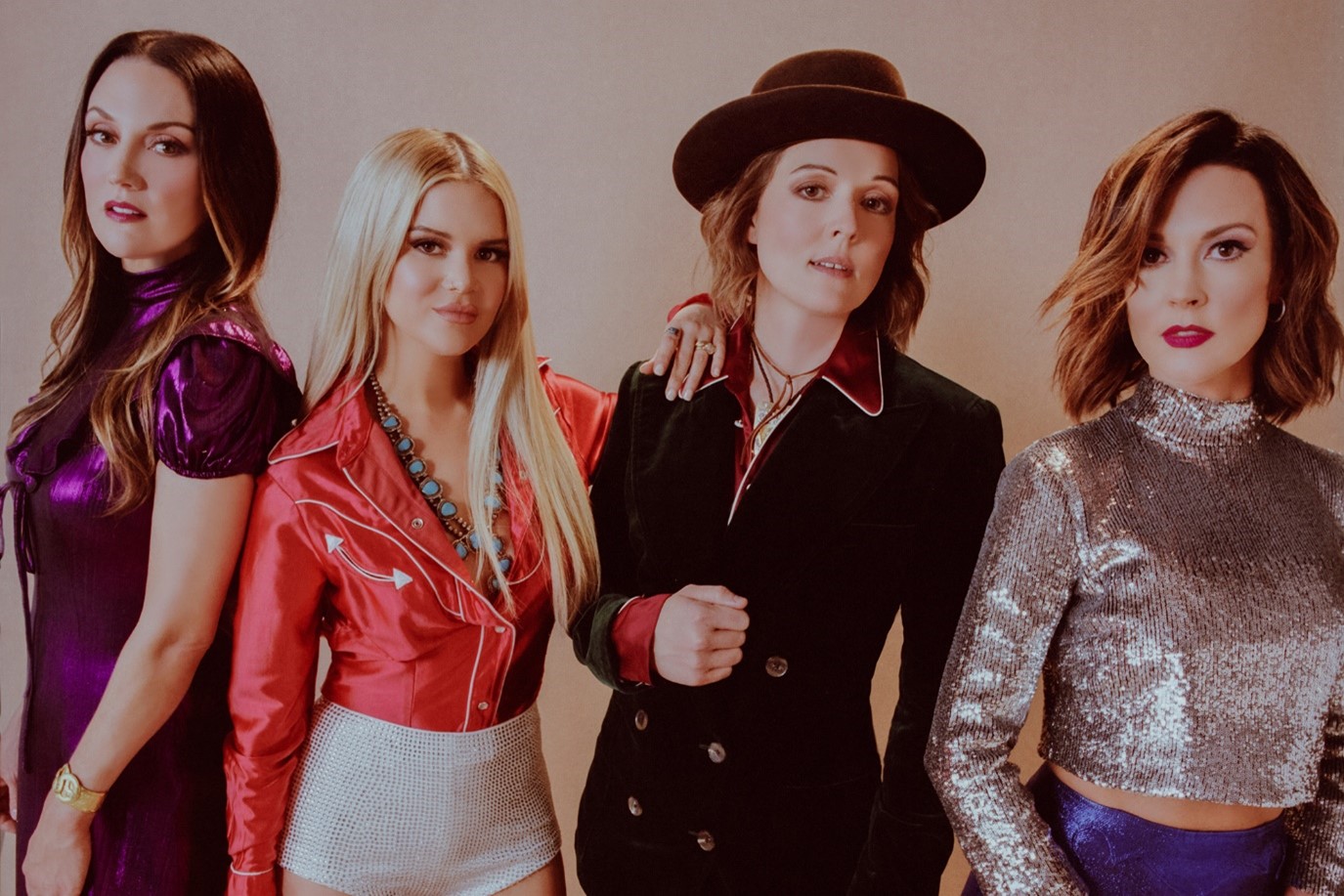 Marry The Night is covered by queer icon Kylie Minogue who brings her unique sound to the original, giving it a light summer feel. Meanwhile, Highway Unicorn (Road To Love) is performed by Brittney Spencer, Madeline Edwards, and The Highwomen. The Highwomen is a powerhouse female group, known for making waves with their single If She Ever Leaves Me, described by one of its co-writers as “the first gay country song”, featuring openly lesbian member Brandi Carlile as lead vocalist. They transform the song into something with a relaxed country appeal. 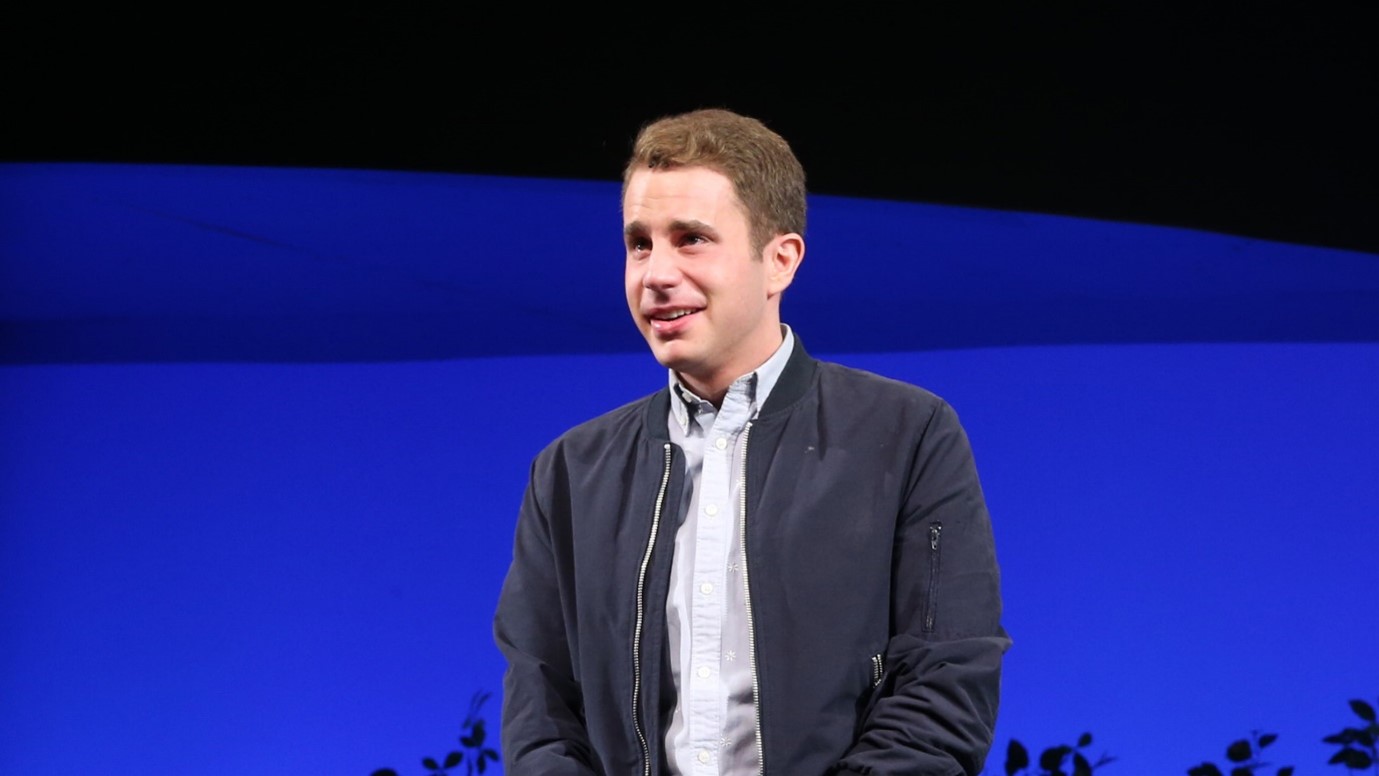 Ben Platt the actor and singer one award away from the coveted collection, EGOT (Emmy, Grammy, Oscar, Tony) reimagines You and I in a sadder, slower, ballad version. The singer came out as gay to the public in 2019 and has always been a strong advocate for better queer representation in media. 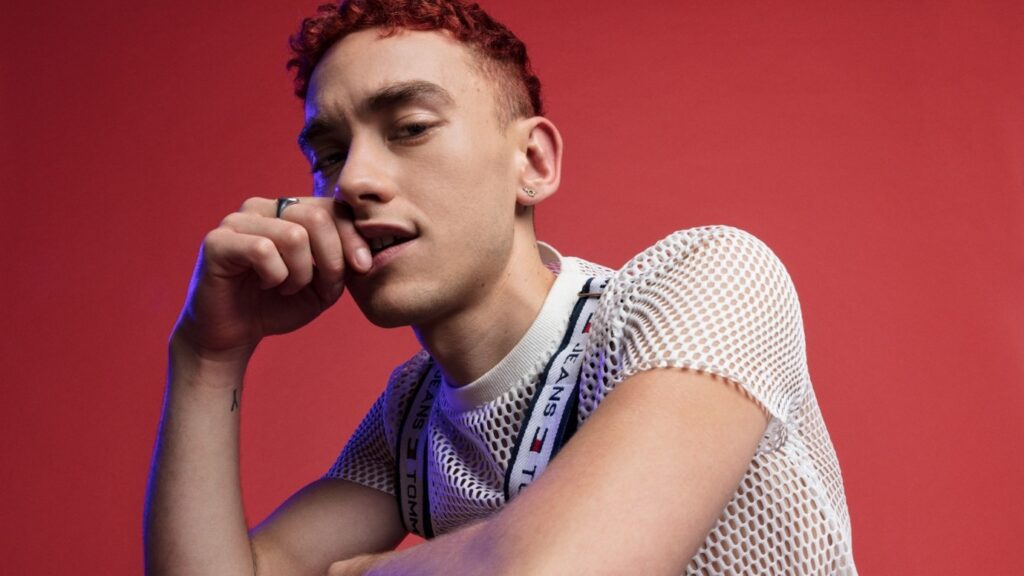 The Edge Of Glory gets a synth-pop remix by Years & Years, also known as Olly Alexander. The British musician is gay and a vocal LGBTQ advocate, having promoted anti-LGBT bullying initiatives and HIV screenings. 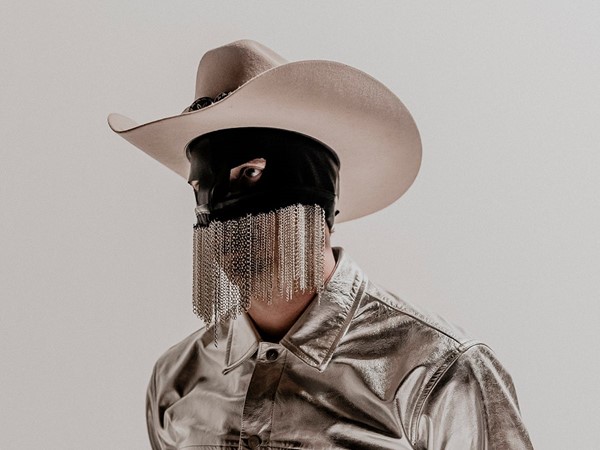 Lastly, Orville Peck gives the title track a complete country makeover, even renaming the track Born This Way – The Country Road Version. Peck is a queer cowboy known for his masked leather-fringe getup. Peck has stated about his own music, “I’ve never felt like I’ve had to come out as a gay artist. I’ve never felt like that was a point of contention for me. Those songs, those experiences happened to me from the perspective of a gay man”

The legendary album’s anniversary edition proves its relevance and iconic status even today.