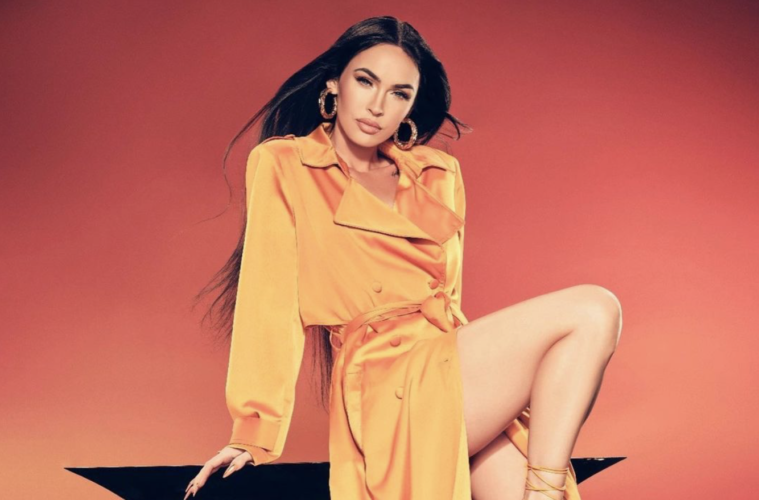 It was recently announced that Megan Fox and ‘365 Days’ Star Michele Morrone would be starring in a new sci-fi thriller called Subservience from Millennium Media. 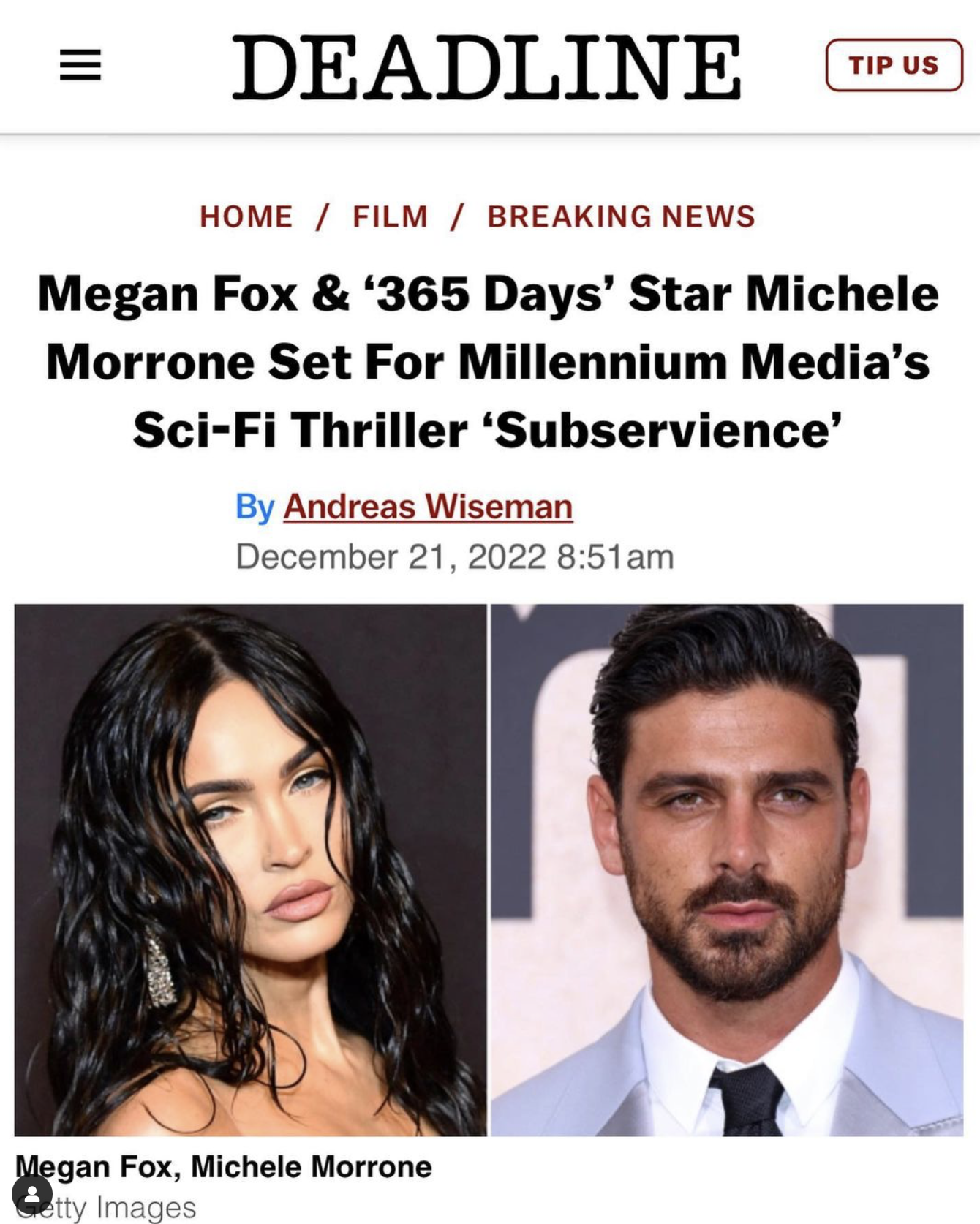 The news was showcased on Megan Fox’s Instagram page here.

In this article Fox references in her Instagram post, it states that production will begin on January 7, 2023, taking place at the Bulgarian Nu Boyana Studio.

As well, there is a short synopsis of the storyline that has been revealed. According to the article on Deadline, “The film is about a struggling father (Morrone) who purchases a domestic SIM (Fox) to help care for his house and family until she gains awareness and turns deadly.”

In this Megan Fox movie, Fox will evidently play an AI robot, in which she once again teams up with Till Death director, S.K. Dale for the project.

We’re excited to see Fox return to film in this new thriller. Keep an eye on HOLR for any new updates regarding Subservience.