How Celebrities Are Celebrating Pride Month 2022

Pride Month is recognized in honor of the opportunities it provides for people to express their love, acceptance, and identity. The month of June is committed to elevating LGBTQ+ voices and celebrating LGBTQ+ culture.

Here’s how some celebrities are celebrating Pride Month! 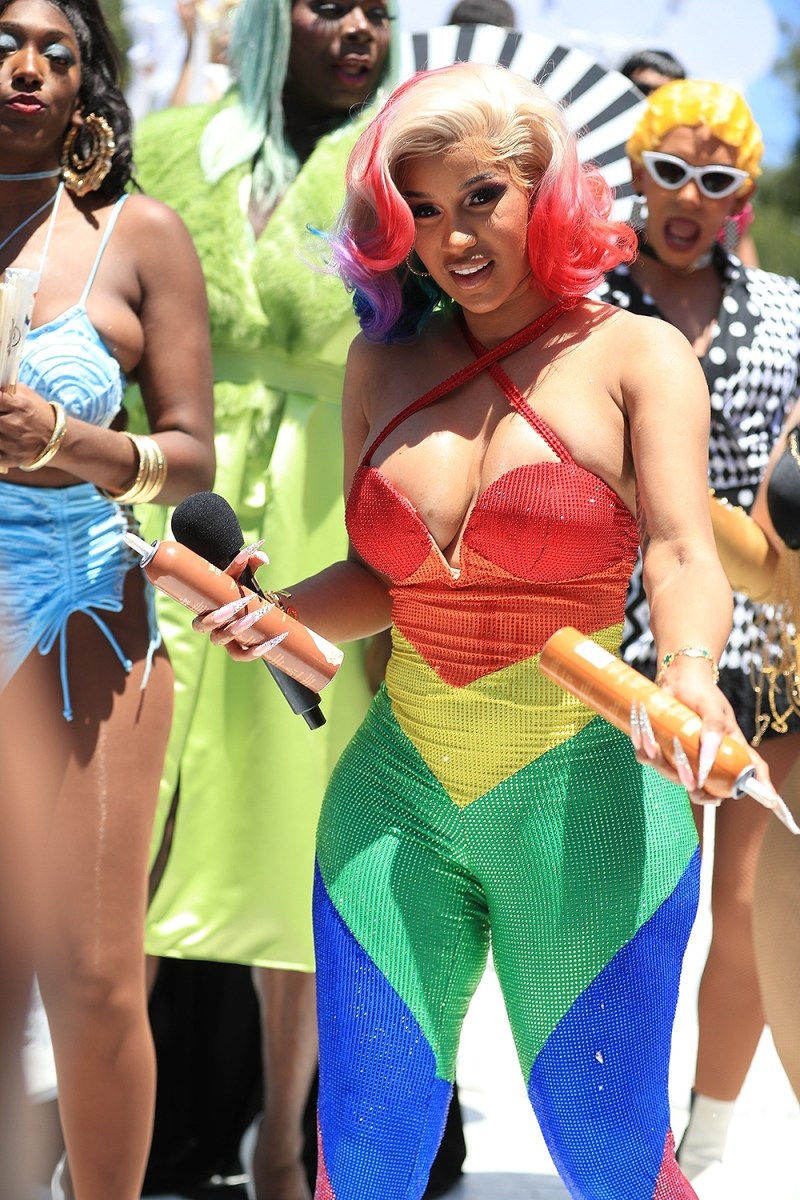 Cardi B steals the show With Drag Queens at the WeHo Gay Pride Parade. Cardi, who identifies as bisexual, has long been vocal about her membership in the LGBTQ community. The rapper made a joyful rainbow-clad cameo during West Hollywood Pride’s march section. Cardi B was also seen pouring vodka-laced whipped cream “shots” from her new business Whipshots into the lips of people in the crowd. 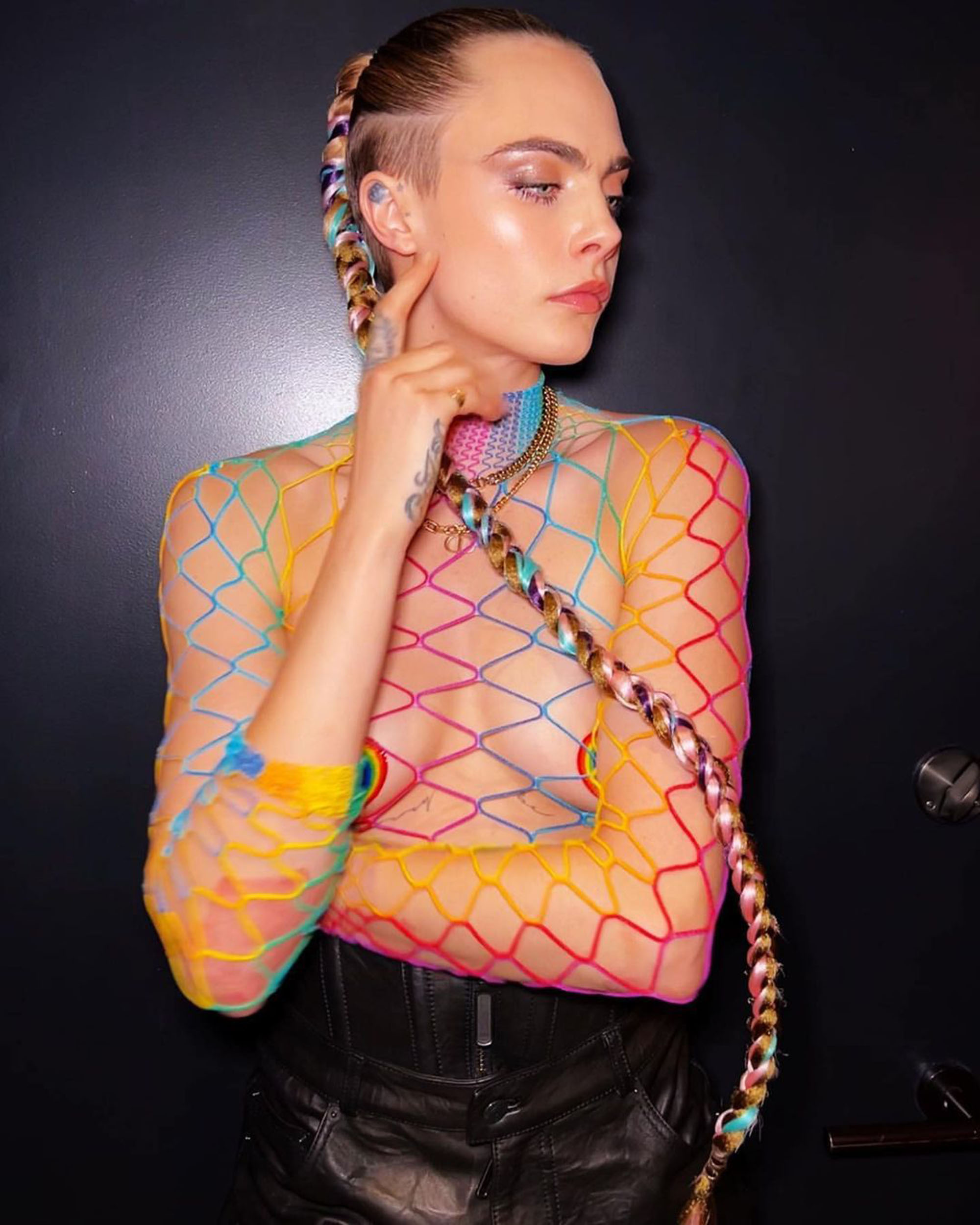 Delevingne is going all out for Pride. On Monday, the model took to Instagram to celebrate the month of love, wearing a rainbow-colored knotted top with nothing but matching pasties below. Cara, who has previously dated Ashley Benson and St. Vincent, has previously created a collection of Pride-themed activewear for Puma and said in 2020 that she identifies as pansexual. 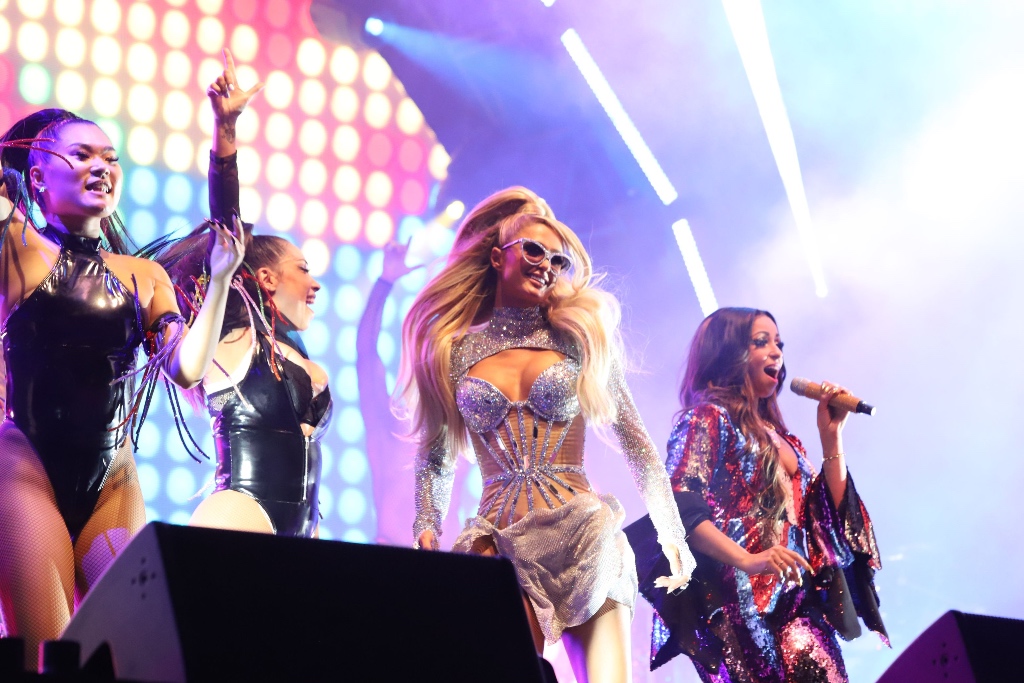 While DJing for Christina Aguilera’s performance at LA Pride this weekend, Paris Hilton showed her support for the LGBTQIA+ community. Hilton didn’t only DJ at LA Pride; she also danced on stage with rapper, Mya. 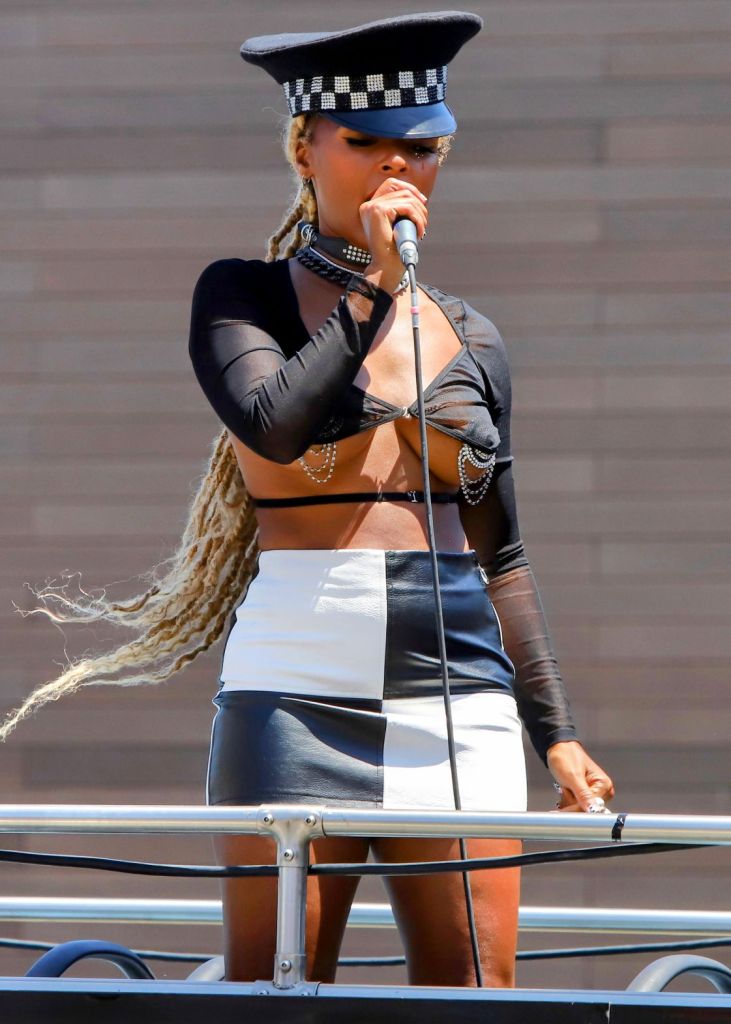 Janelle Monáe wore her pride on her sleeve as the grand marshal of the West Hollywood Pride Parade on Sunday. Janelle came out as nonbinary on Jada Pinkett Smith’s Red Table Talk on Facebook Watch in April. Janelle said she doesn’t perceive herself as a woman alone. Kiyoko, called “lesbian Jesus” by fans, performed alongside former Britain’s Got Talent contestant Calum Scott at The Pride Concert in London’s Unity Fund, which distributes grants to charities such as the Black Trans Alliance and the London Gay Symphony Orchestra. 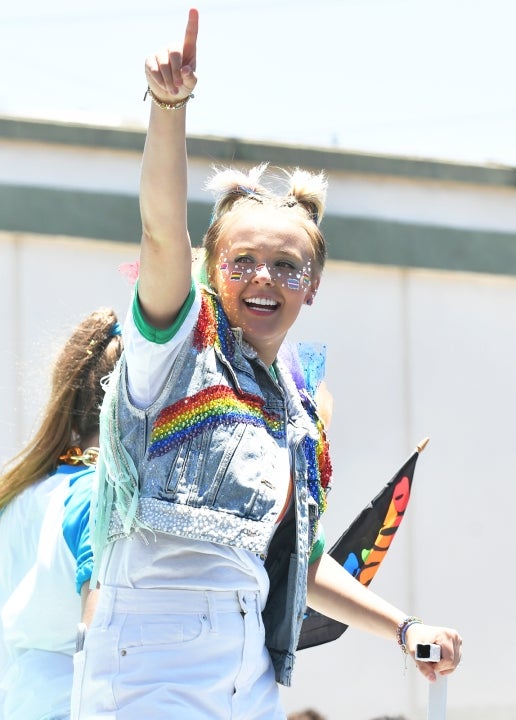 Jojo Siwa, her partner Kylie Prew, and other celebrities headed to the streets of Los Angeles for the West Hollywood Gay Pride Parade to kick off LGBTQ+ Pride Month. Siwa came out as a member of the LGBTQ+ community in January 2021 and has been vocal about accepting her real self since then. Siwa was honored by the city of West Hollywood with the title of “Next Gen Pride Icon.”