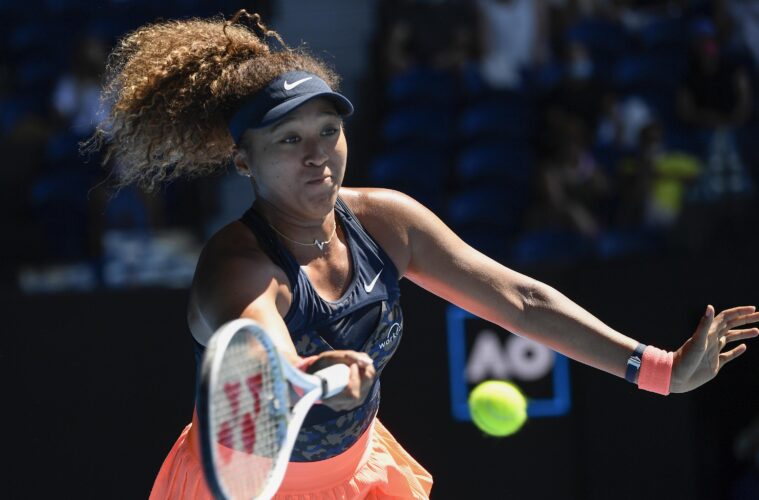 23-year-old Japanese tennis player Naomi Osaka has now won 4 grand slam tennis titles and can officially be considered one of the greatest players at the moment.

Osaka out beat American Jennifer Brady in a two-set match-winning 6-4 and 6-3. This comes after a long and well-deserved battle among some of the best tennis players around. Osaka out beat Serena Williams in the semi-finals on Wednesday, and Willams acknowledged just how great her competition has become.

Osaka has won the Australian open before in 2019, and has also just this past year won the US Open in 2020, and previously in 2018. This is an impressive round-up for the young Japanese player as she can create a name for herself with 4 grand slams at the age of 23.

This may not seem like a shock as we’ve seen many amazing, talented women come from tennis, just like Serena Williams who herself has 23 grand slam titles. 23 may seem like a lot, but on the track that Osaka is taking, Williams might need to watch out.

Osaka faced Brady in the final on Saturday with a great competition between the both of them. For Osaka, she pulls off 6 Aces, while Brady pulled off only two, showing that Osaka managed to return well during Brady’s service. Osaka also won 69 points to 54, showing that the battle was slim, and was one entertaining game to watch.

Although in Australia, Osaka has the favour for the crowd, especially since number one female tennis player and Aus native Ash Barty lost in the quarter-final round. This came as no shock to the crowd, and a great welcome as well. The young talent that is Osaka showed great strength throughout the tournament and showed her competition that she is well on her way to the top.