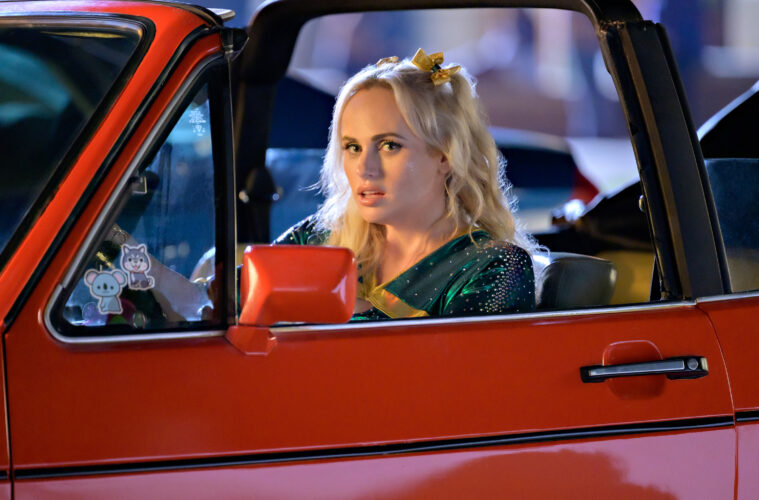 Senior Year is a comedy about an ambitious cheerleader who falls into a coma after falling off a pyramid. 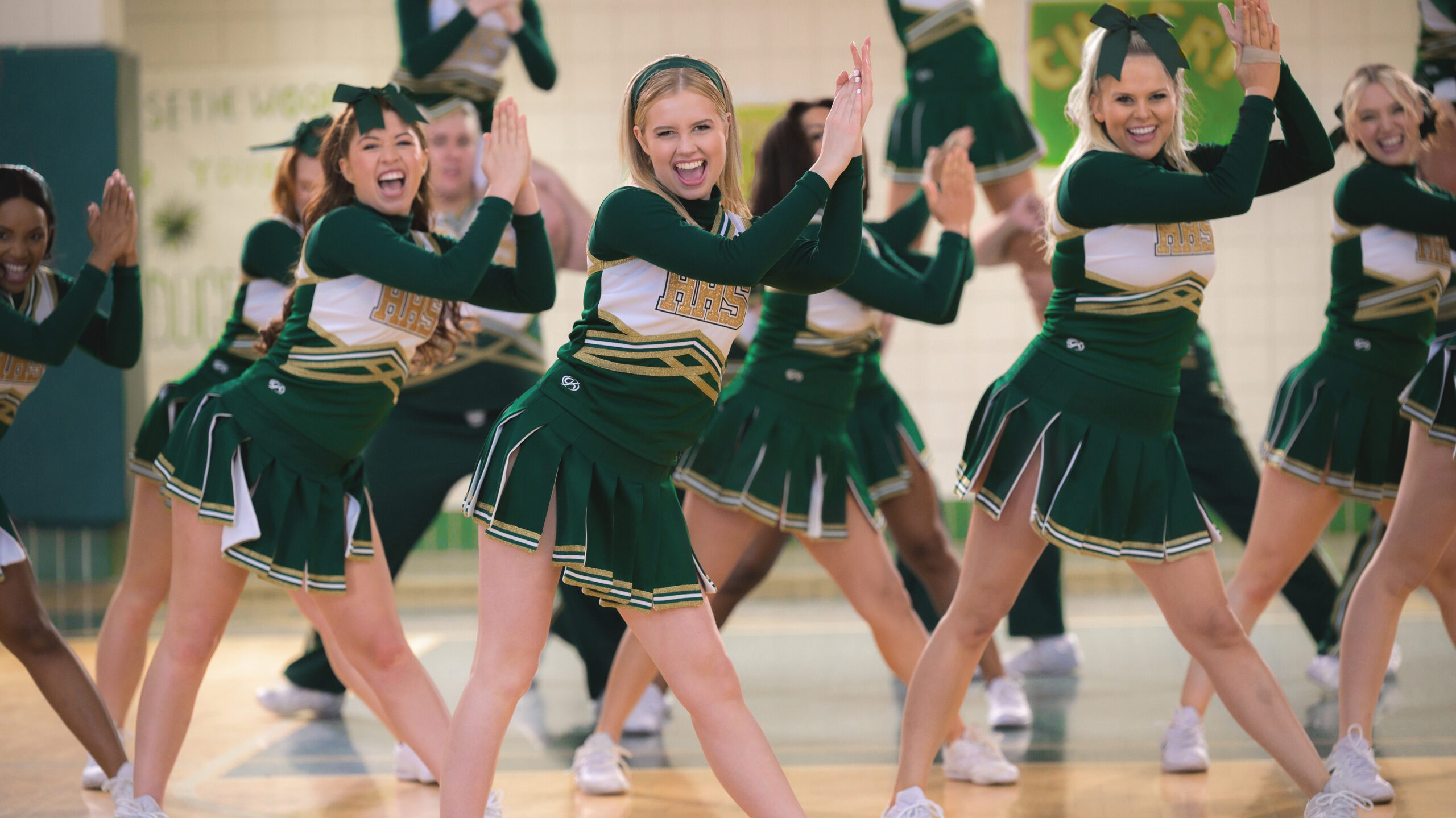 Stephanie Conway, played by Rebel Wilson is Harding High’s “it girl”. She seemed to have it all. Being that she was captain of the cheer squad, dating the quarterback, and even a contender for prom queen.

However, tragedy strikes and a failed stunt lands her in a coma. 20 years later, Stephanie awakens as a 37-year-old woman who needs to finish senior year. Steph will stop at nothing to finally become prom queen and reclaim her role as the star of the school.

Through trials and very funny tribulations, Stephanie realizes that her values are out of sorts. Instead of appreciating her own friends, she desires the popular kids and the life she dreamed of as a child. But by the end of the film, she realizes that this is her flaw and sets out to mend her strained relationships and develop a moral compass. 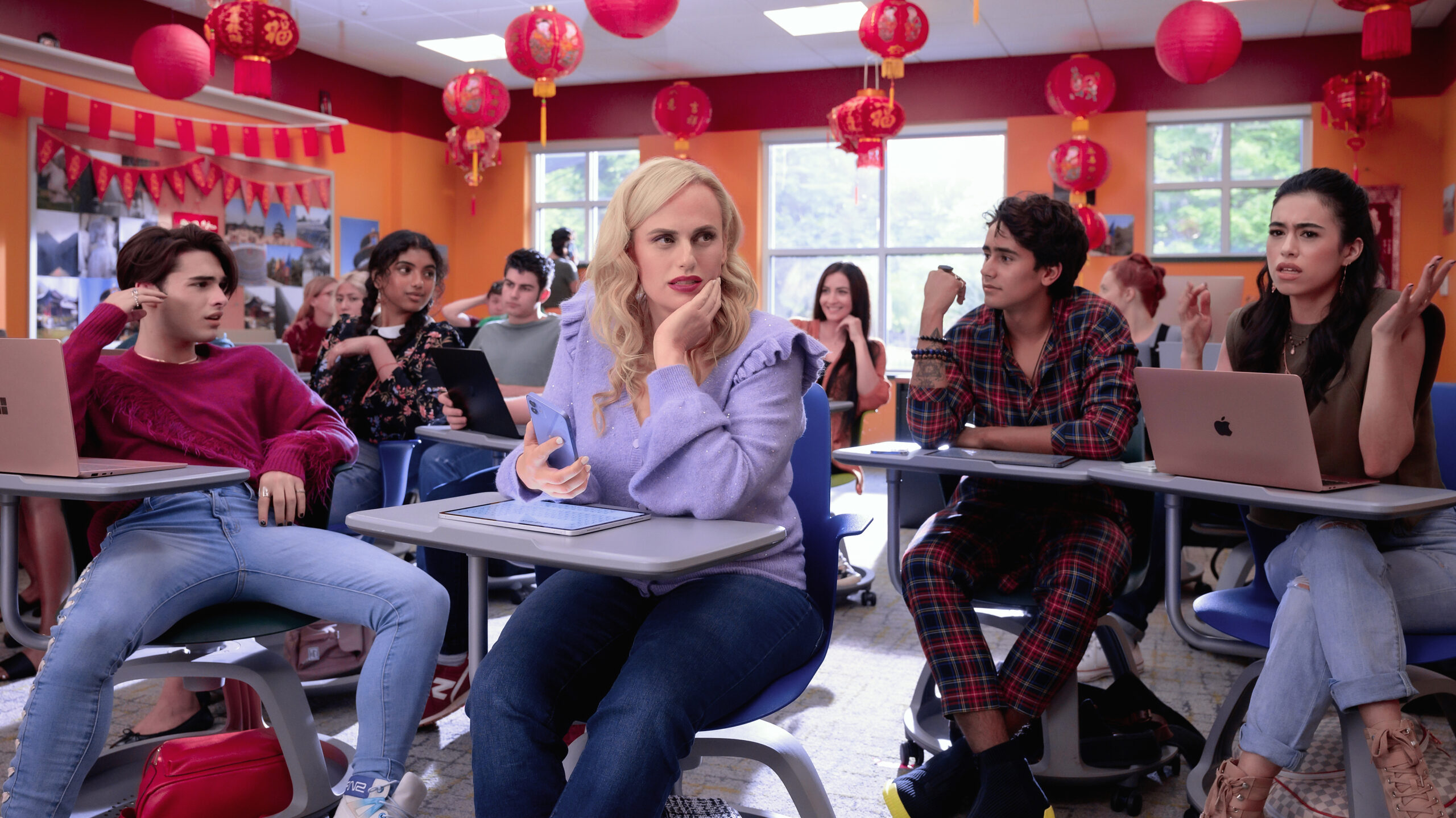 Senior Year is a hilarious, coming-of-age story that does a good job at poking fun at where society is culturally. During the 20-year period, Stephanie’s high school has evolved from its cutthroat nature to a very welcoming and politically correct environment. Stephanie is shocked by this culture shift and watching her adjust to today’s society is hysterical. Seeing Stephanie realize that popularity is meaningless  post high school is a relatable experience for just about anyone.

Rebel Wilson will always be the relatable queen we all fell in love with in Bridesmaids and Pitch Perfect. With clever writing, witty jokes, and a chemistry filled ensemble cast, fans of Rebel Wilson are sure to adore this film.

The Cast of Senior Year

In addition to the very funny Rebel Wilson, other cast members are Sam Richardson (Veep), Mary Holland (Happiest Season), and Justin Hartley (This Is Us). With surprise guest appearance from none other than Clueless’ Alicia Silverstone.

The official trailer demonstrates the nostalgic tone of the film and highlights Stephanie’s bold personality. Although the main plot of the movie is Steph’s internal battle with herself. We see in the trailer that there’s also conflict involving resident mean girl Tiffany, played by Zoë Chao (Love Life).

The film was directed by Alex Hardcastle and premiered on Netflix globally May 13th, 2022.