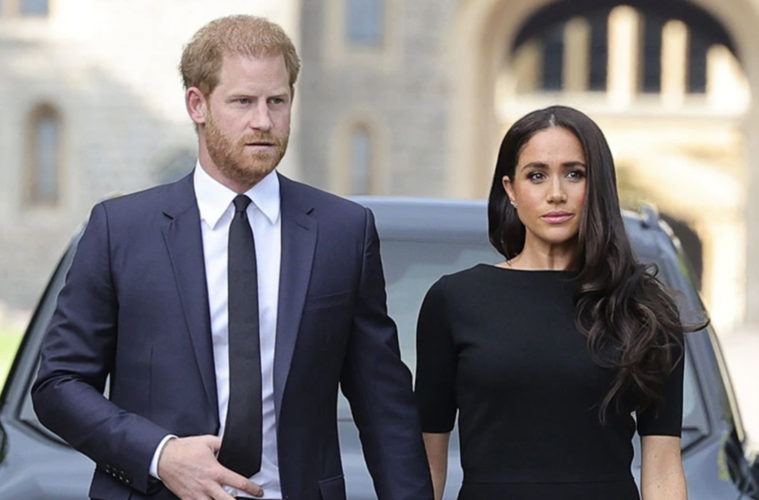 Netflix released the final episodes of Harry and Meghan and here’s (some of) what happened.

The final episodes of Netflix’s Harry and Meghan have been released and some major bombshells are dropped.“I realized that I wasn’t just being thrown to the wolves, I was being fed to the wolves.” – Meghan Markle.

These episodes focused on the two’s life after their Royal wedding, highlighting their split from the Royal family and the struggles Meghan and Harry went through to distance themselves from the Institution. 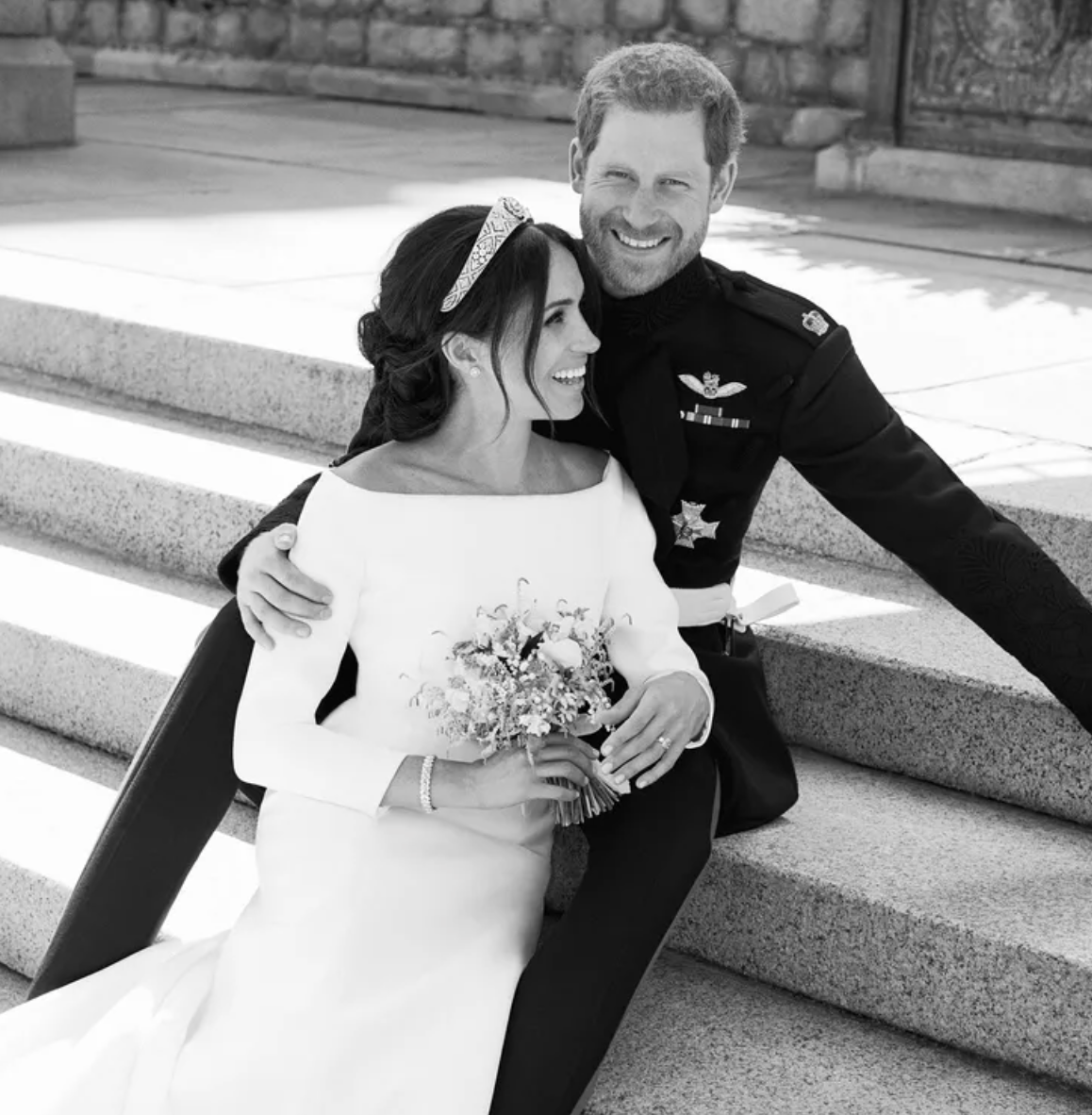 It’s clear that the duo struggled privately following their wedding with Meghan going through a miscarriage and the pair seeking Palace help to help with ongoing mental health issues.

When Harry and Meghan finally decided to step down as senior members of the Royal Family, an alleged fight ensued between Harry, William, and (then) Prince Charles. “It was terrifying to have my brother scream and shout at me, and my father say things that just simply weren’t true, and my grandmother quietly sit there and take it all in,” says Harry in the Netflix show. 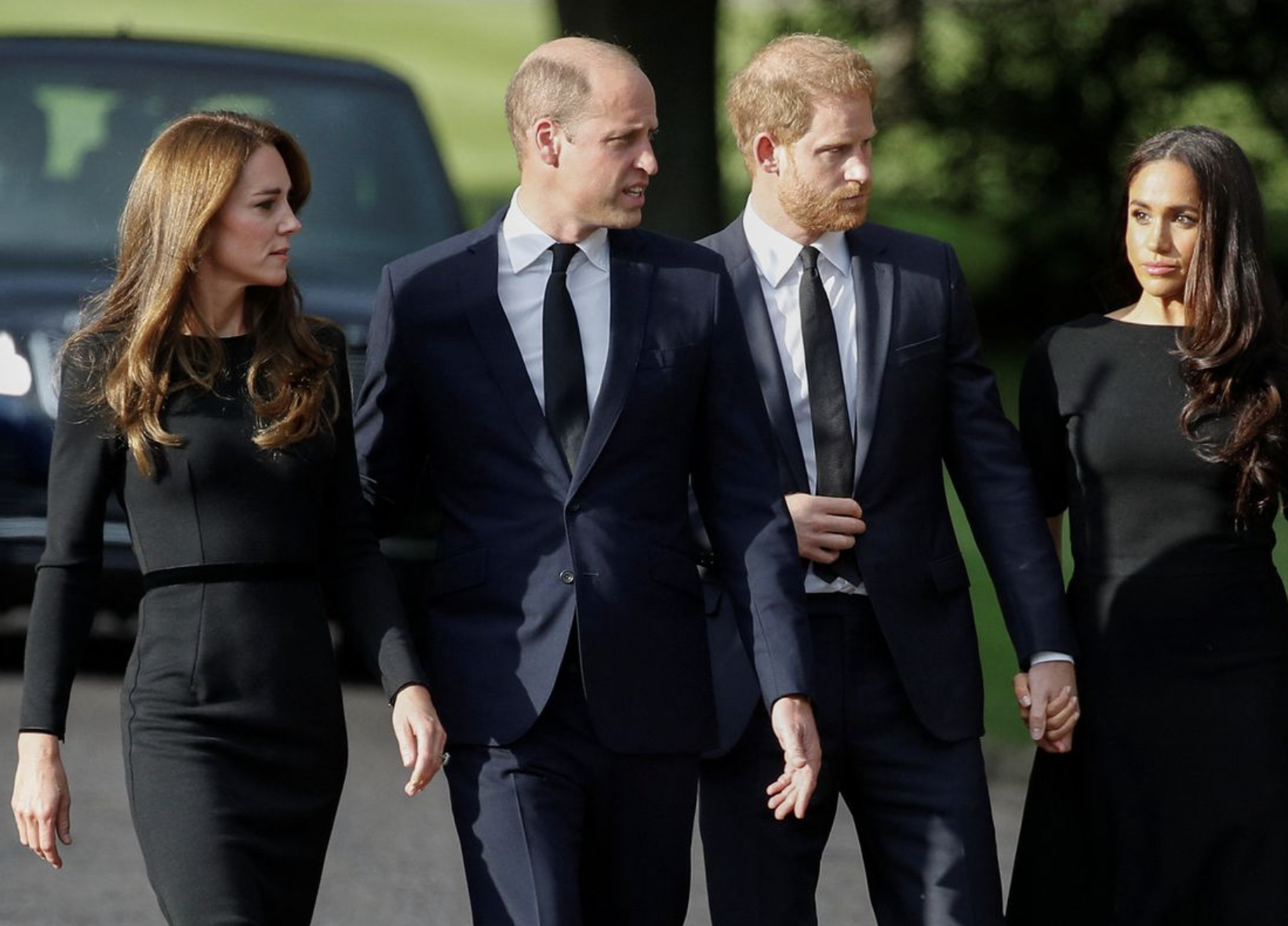 Meghan weighed in on her struggle to fit in by saying, “I just did everything I could to make them proud and to really be a part of the family- and then the bubble burst.”

The couple faced a lot of criticism for leaving the Royal Family and starting a new life in the United States. As a result, the two have maintained the fact that this is their opportunity to tell their story to the world.

This is the final trailer for the installment. The final episodes are available to watch on Netflix now.