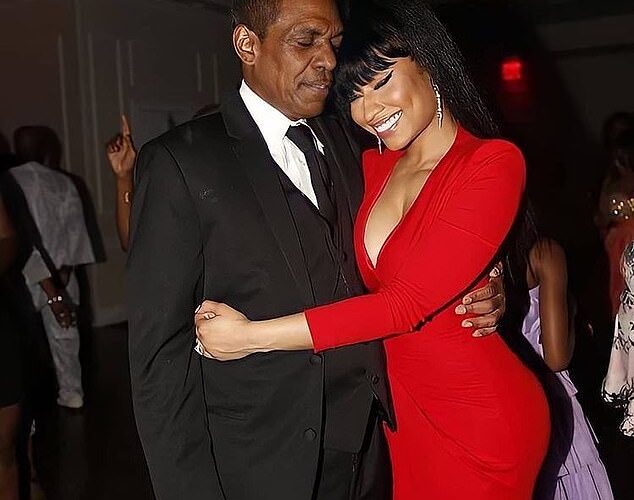 New York police has announced that Robert Maraj was hit by a car in Long Island on Friday evening.

Nassau County Police confirmed the 64-year-old was walking on a road in Mineola around 6 pm on Friday when he was struck by a car. He was rushed to a hospital where, unfortunately, he passed away; the driver fled and has yet to be identified. Nicki Minaj, 38, has yet to comment publicly on the matter, but one of her representatives has confirmed his death. There is an ongoing investigation on the matter with no arrests made so far.

The car was heading northbound on Roslyn at the intersection with Raff Avenue. Police are asking any witnesses to the crash to come forward and contact Crime Stoppers at 1-800-244-TIPS.

The tragic death of her father comes only four months after the Super Bass singer gave birth to her first child with husband Kenneth Petty. Minaj moved to the United States with both her parents when she was five years old. She was raised in Queens, New York, and has spoken about her relationship with her father on multiple occasions and posted pictures with him on social media.

The rapper announced her plans to retire and focus on her family in late 2019. She still ranked #12 on Forbes’ list of the highest-paid hip hop artists in 2019, even though she hasn’t released an album since 2018.