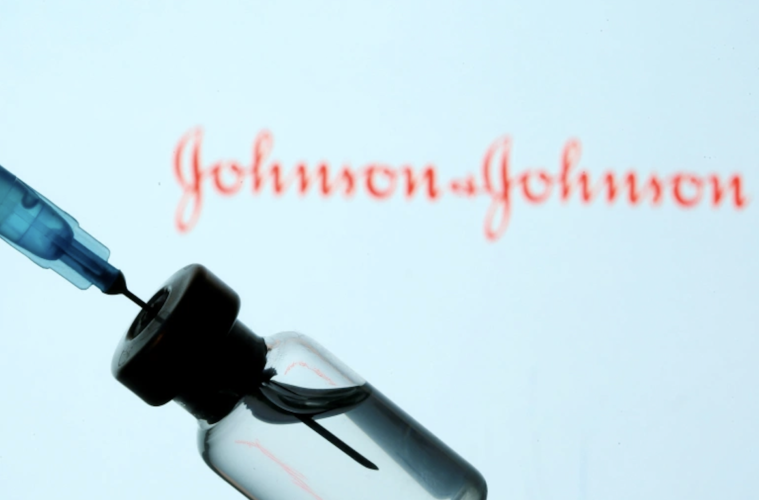 This Friday the 5th, Johnson & Johnson’s became the first single-shot COVID-19 vaccine approved in the country, becoming the fourth option for Canada, a week after AstraZeneca’s was greenlighted. An important difference between the vaccines is that the ones previously authorized require two doses for optimum efficacy, while Johnson &Johnson’s only one.

As of today, Johnson & Johnson’s vaccine has prevented hospitalization and death for its users, as well as provided high efficacy in preventing severe cases in all regions where the study was performed. Manufactured by the Janssen Pharmaceutical Companies of Johnson & Johnson, the vaccine provides immunity after 28 days of its application. Its single-shot vaccination has achieved up to 72% efficacy in protecting individuals from the virus. 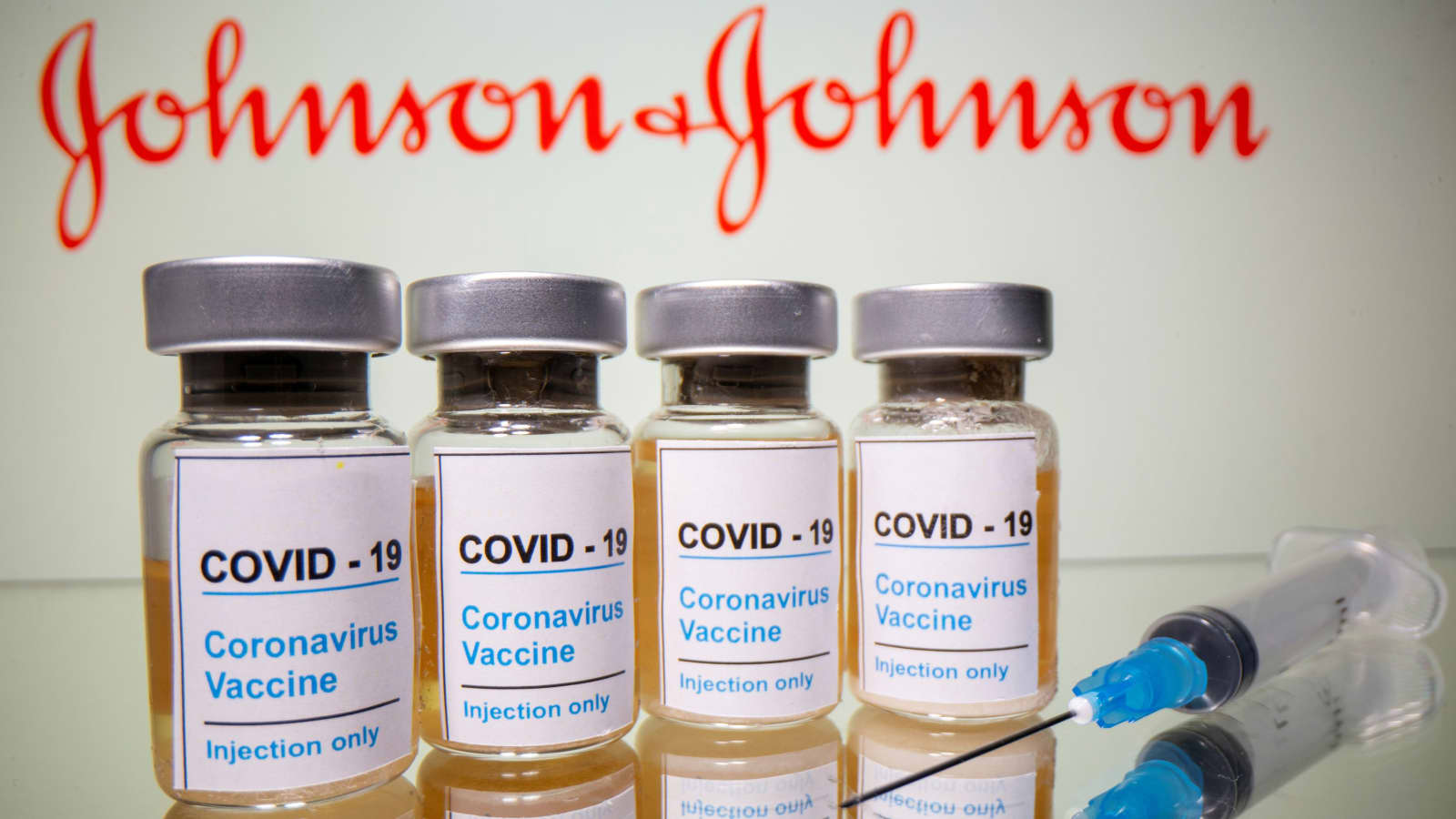 “This milestone follows a year of incredible work by our dedicated teams and unprecedented collaboration with health leaders around the world – all of whom shared a goal of bringing a single-shot vaccine to the public,” said Alex Gorsky (Chairman and Chief Executive Officer at Johnson & Johnson) regarding the success of their vaccine, which has already been approved for use in the United States through an Emergency Use Authorization (EUA) and is expected to be assessed for the EU next week.

How does it work?

Johnson & Johnson’s is a “viral vector vaccine”. This means that the scientists involved in its manufacturing used an innocuous adenovirus –the ‘viral vector’, in this case, a virus usually responsible for flu-like symptoms– and replaced a small segment of its genetic material with the coronavirus’ spike protein (The Conversation). The scientists used a modified version of the adenovirus which is capable of entering our cells but unable to replicate within them and thus unable to cause illness (The New York Times). This technology has been utilized since the 1970s, as noted by Dr. Supriya Sharma, Health Canada’s chief medical adviser.

As previously stated, Johnson & Johnson’s vaccine can give immunity 28 days after its first and only dose, to individuals of 18 years and older. Most of the side effects that could be associated with the vaccine, lasted only 1-2 days (FDA) and included muscle aches, fatigue, headaches, and/or pain where the injection was administered.

What sets it apart?

One of the distinguishing and remarkable aspects of this vaccine is that its research involved new variants. The FDA reports that it was still effective against them, even those that are believed to be more contagious, like the ones from Britain and Brazil (ABC). Nevertheless, while the vaccine’s efficacy rate reached up to 72% in the United States, this decreased to 57% in South Africa, where a more contagious variant is located.

Another aspect worth noting is that it allows for standard vaccine storage which entails a less complicated delivery to any remote areas, in comparison to mRNA vaccines (Moderna and Pzifer), which must be both distributed and stored at very low temperatures that are not so easily accessed. Johnson &Johnson’s vaccine can remain functional for up to three months at temperatures from 2 to 8 °C and two years if frozen at -20°C. This means it allows for more flexibility for its distribution. 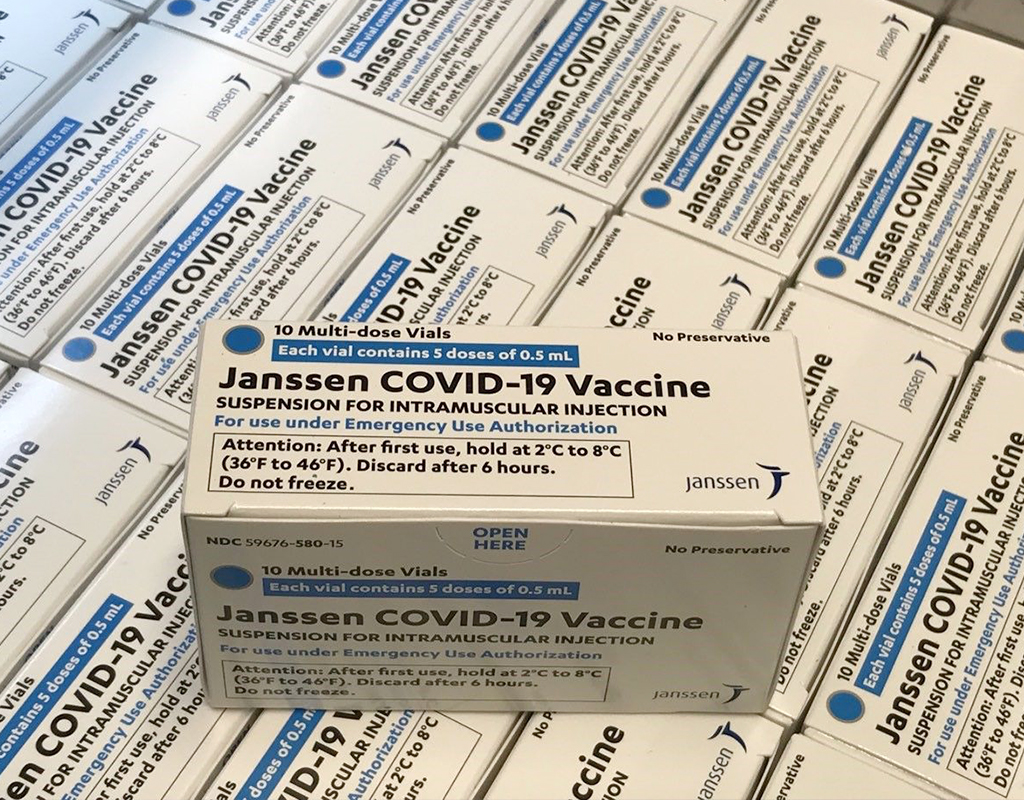 There have been concerns regarding the vaccine’s efficacy considering it is nearly 30% lower than Moderna’s and Pfizer’s. However, Dr. Sharma advises people to accept whichever vaccine, regardless of their efficacy rate, since either one of the approved vaccines will prevent hospitalization or death because of the disease and also greatly reduce the chances of contracting COVID-19.

What does it mean for the Canadian vaccination program?

With 1.5 million Pfizer doses on their way to Canada this month, the approval of the Johnson & Johnson vaccine means another step in the direction of getting all willing Canadian adults vaccinated by September 2021.