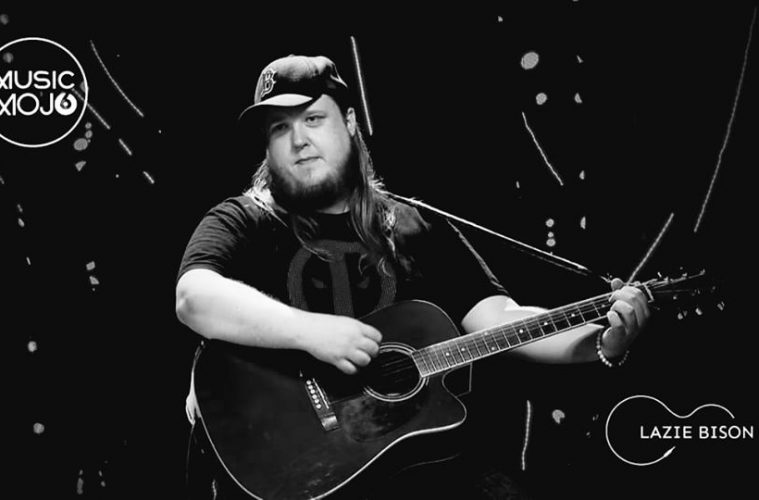 We’ve all seen music videos of bands piling their instruments into a van and taking to the road. What a perfect touring musician life. Except, Canada might not be the best country to do this in with its cities lying far apart! The country’s own bands struggle to start their touring career here, let alone foreign independent musicians who wish to explore Canada’s live scene. The blueprints for the International Touring Association of Canada (ITAC) was created to help local and international bands to address this elephant (or should we say grizzlies, in the Canadian context) in the room. 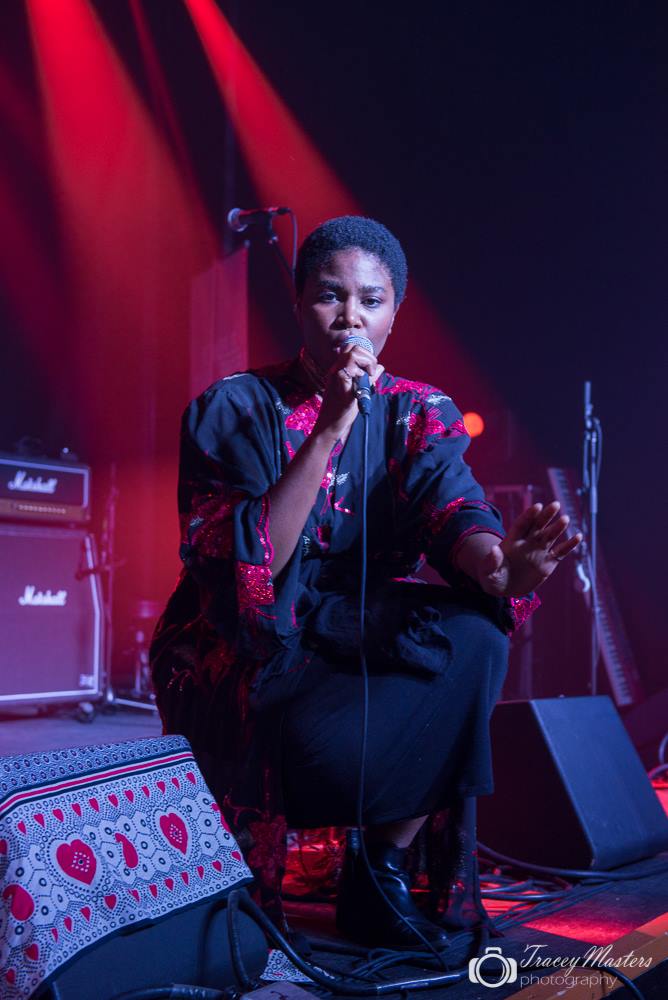 “ITAC is a consultancy created to facilitate development, marketing, touring, and sustainability planning in domestic and foreign music scenes. In Canada, we have three agents whom I work alongside, all from successful bands—Andre Pettipas (Andre Pettipas and The Giants) from Nova Scotia,  Danny O’Shea (My Son The Hurricane) from Ontario, and John McCuaig (Arcana Kings) from British Columbia,” says co-founder Evan Murray, who works in many capacities as a professional musician and conference coordinator. But, COVID-19 had different plans for the nascent organization that was trying to hit its first note.

All of Evan’s agendas for the music scene came to a grinding halt with the spread of the virus. An Arcana Kings tour covering Korea, Japan, and Taiwan that was to be the first venture from ITAC was cancelled. The second edition of Live At Heart Newfoundland—a government-funded musical showcase and business conference designed as an offshoot of Sweden-based Live At Heart—that Evan had planned to host between May 26 and June 1, 2020, was postponed indefinitely. His dream of docking the international music community on Canadian shores at a “magical place lying just 45-minute ferry ride to islands owned by France, with stories of pirates and where warships have crashed during World War II” all had to be put on hold. What’s more, the Newfoundland-based professional also got stuck in Malaysia with most countries having closed their borders to air traffic. 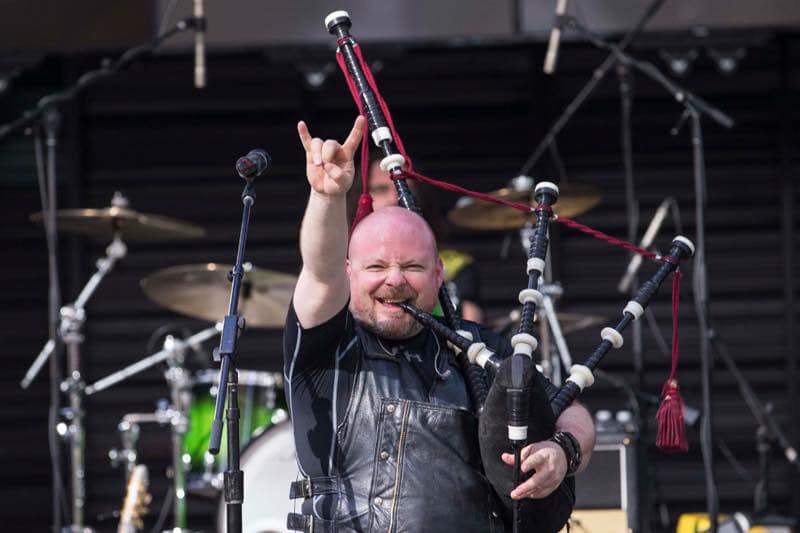 But, the team is fighting this new challenge in novel ways, aided by online resources. Evan has been at work in collaboration with a Russian colleague to design a professionally laid out plan that gives export artists the best chance at success. “We’ve designed a plan for Russia, and as we speak, charts are being developed for Canada, China, South Korea, and the ASEAN network. Hopefully, India, Sweden, the USA, and others will join us in the future. Right now, these are year-long plans, designed to educate and implement a standard of professionalism in the government-funded sector of the music business,” informs Evan, who coordinated 16 bands (most of them funded) and artists from across Canada to attend Live At Heart in Orebro, Sweden in 2018.

ITAC’s primary step to get Canadian bands ‘export ready’ during the pandemic is to make a solid foundation of people to work with. Even with the physical meetings put on hold, ITAC’s co-founder is attending virtual conferences in Asia and around the world to build the right connections. “As a Canadian, I love to explore possibilities in Asia, which is rich and vibrant, both culturally and in terms of natural beauty. The Asian entertainment industry is full of life and I believe there is so much opportunity for collaborations and growth,” notes the musician, who has also been working as an international artist consultant with India-based Wonderwall Media. Another initiative is understanding how markets can work for artists, especially in a post-pandemic world. “I would like to see ITAC take up a teaching and mentoring role to train managers how to create business plans for their artists,” he says, adding that his idea of inviting delegates from across the world to attend Live at Heart Newfoundland was to inform local artists and managers about the music scene in various countries. All the while, one thing that Evan wants to remind the Canadian audience is—S.O.S:  Support Your Scene.