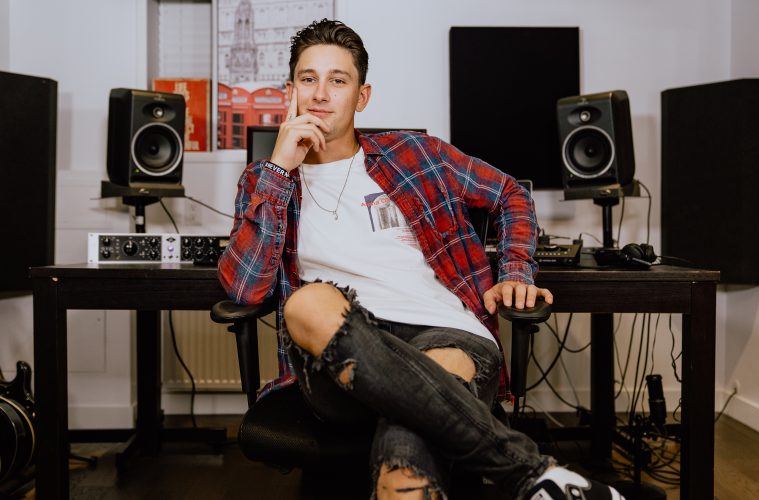 Nick Henriques: The 21-Year-Old Producer with Over Half a Billion Streams

With half a billion streams across all platforms, songs charting around the world and a 6x Platinum Song in Canada, this is the Canadian Record Producer and Songwriter you need to know about. Nothing is unreachable for twenty-one-year-old Nick Henriques, who is one of the few in the music industry that remains humble on his road to success. Nick’s inspiring journey of becoming a DJ at the young age of 8-years-old and shortly after producing music, proves your dreams can be attained if you work hard and above all else believe in yourself. 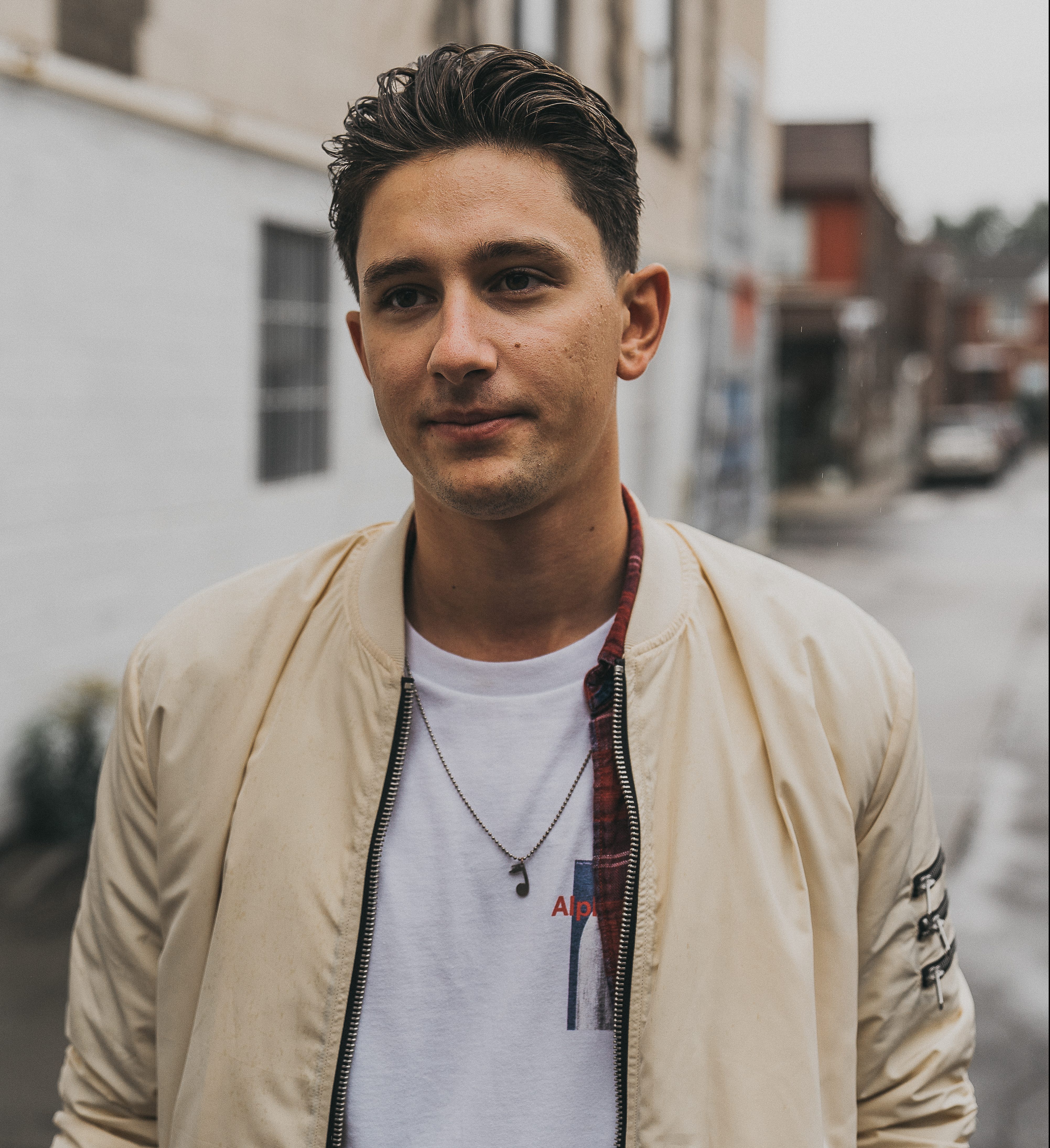 How did you start your music career?

It started when I was eight-years-old and my brother was sixteen and had started DJing. I wanted to copy everything he did, so whenever he was out of the house, I taught myself how to play with his equipment. By the time I was nine I was DJing my school dances and when I was eleven, my mom brought home a computer for me. I found a way to download Logic illegally, the software I used to use and taught myself on YouTube how to produce music – I never stopped from there. I had a lot of amazing experiences as a DJ like playing a sold-out show at the London Music Hall when I was sixteen and playing stages from Digital Dreams to Ultra Music Festival.

Tell me about your older brother and manager: did he have a big influence and impact on your career?

He tried to make music as well and decided it wasn’t for him. He then got into the management side and since then he has always managed me. Everyone always looks for a manager or has trouble looking for one, but for me, I thought who is going to take better care of me than my own family? He has had other clients and still does. He’s worked for other companies, but it’s still him and me, always. He’s the one person I can trust who always has my best interest.

Do you ever go into a writing session as a songwriter and not a producer?

I’m more experienced as a producer, so people do come in and they look at me as the guy making the beat. A lot of people haven’t gotten the chance to see the songwriter side of me and I do enjoy going into sessions not as a producer but just as a songwriter. I can’t sing, but I’ll try and write and come up with cool, clever lyrics. It’s a different feeling from working on a cool production. When I’m producing, I want to get the best possible demo by the end of the session, so I’m kind of glued to the computer working. By the time I turn around when I’ve finished the beat, the writers have completed the song. One thing I’m trying to manage now is when I’m producing the song I take a break from the beat and focus on writing the top line with the writers. 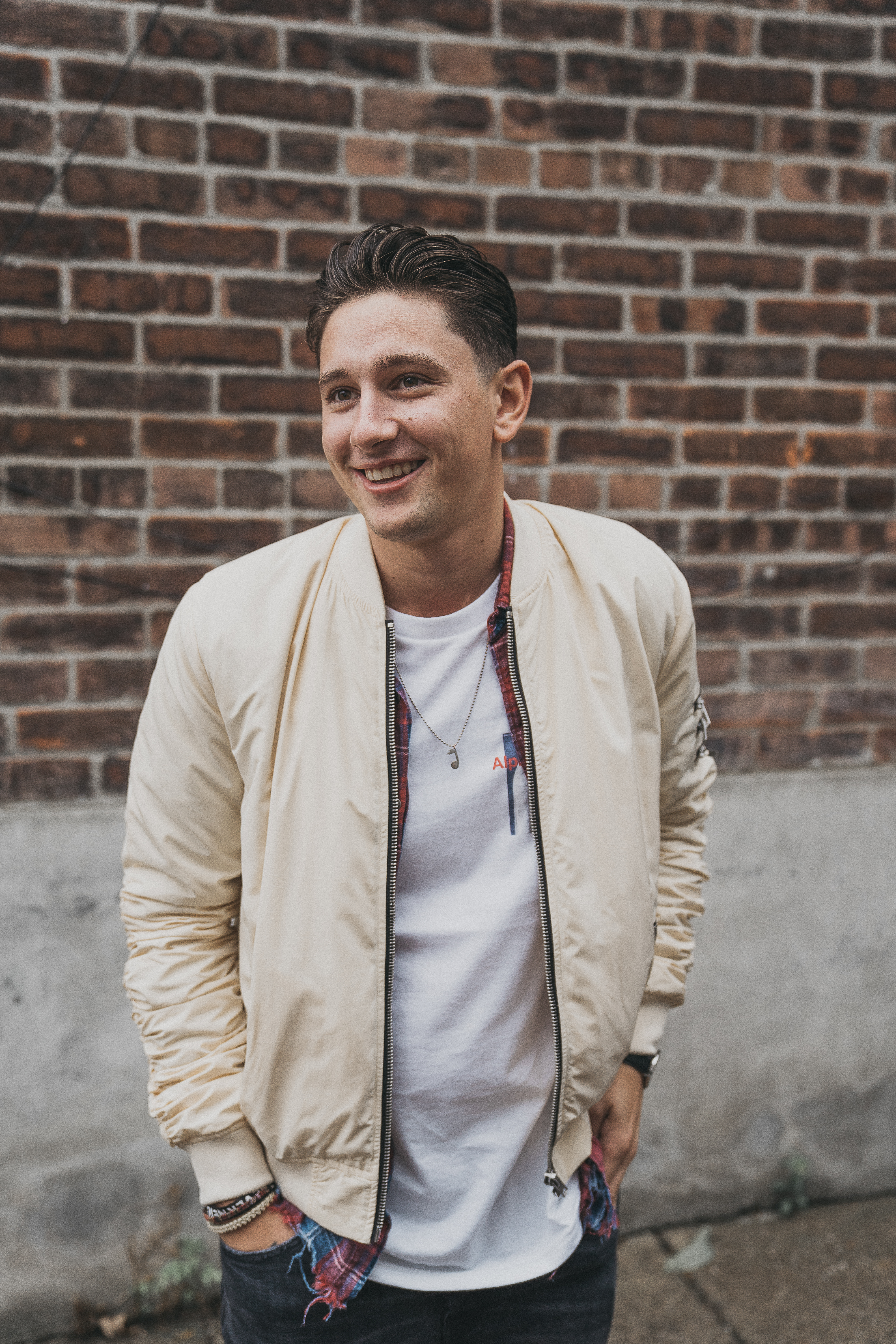 How old were you when you started sending demos out to record labels?

I started producing music when I was twelve-years-old and I started sending out demos when I was fourteen-years-old. My first record was signed on January 14, 2013.

How was the transition from DJing to Producing?

I liked the music so much that I was playing that eventually, I wanted to know how to make the things I was playing. I had no idea how it worked or what elements belonged in a song, but the transition from Dj to Songwriter/Producer was pretty cool. About two or three years ago I decided to stop DJing and stop having my own artist project.

I didn’t want to be an artist anymore and keep up my social media. I liked to make music and that’s why I got into this. Today being an artist, 30% of it is making music and the rest is networking and social media. No doubt you need to be networking and have a presence on social media, but it was too much for me as an artist. Now I get to make music all the time and in whatever style I want. I don’t have to try and stay in one lane- I can do whatever I want.

When it comes to your creative process, from the beginning of a song to the end, is there one part of the process that is your favourite?

The most rewarding part is when you hear the vocal recorded for the first time. When you’re making the beat and starting the beat, you always hear things wrong with it. When you’re writing the vocal, you always hear things wrong with it. But, when you finally put the two together and it’s all recorded and you go in your car or go for a walk, put your headphones in and you hear it for the first time when it’s a full product, it’s the most rewarding part of the whole process. 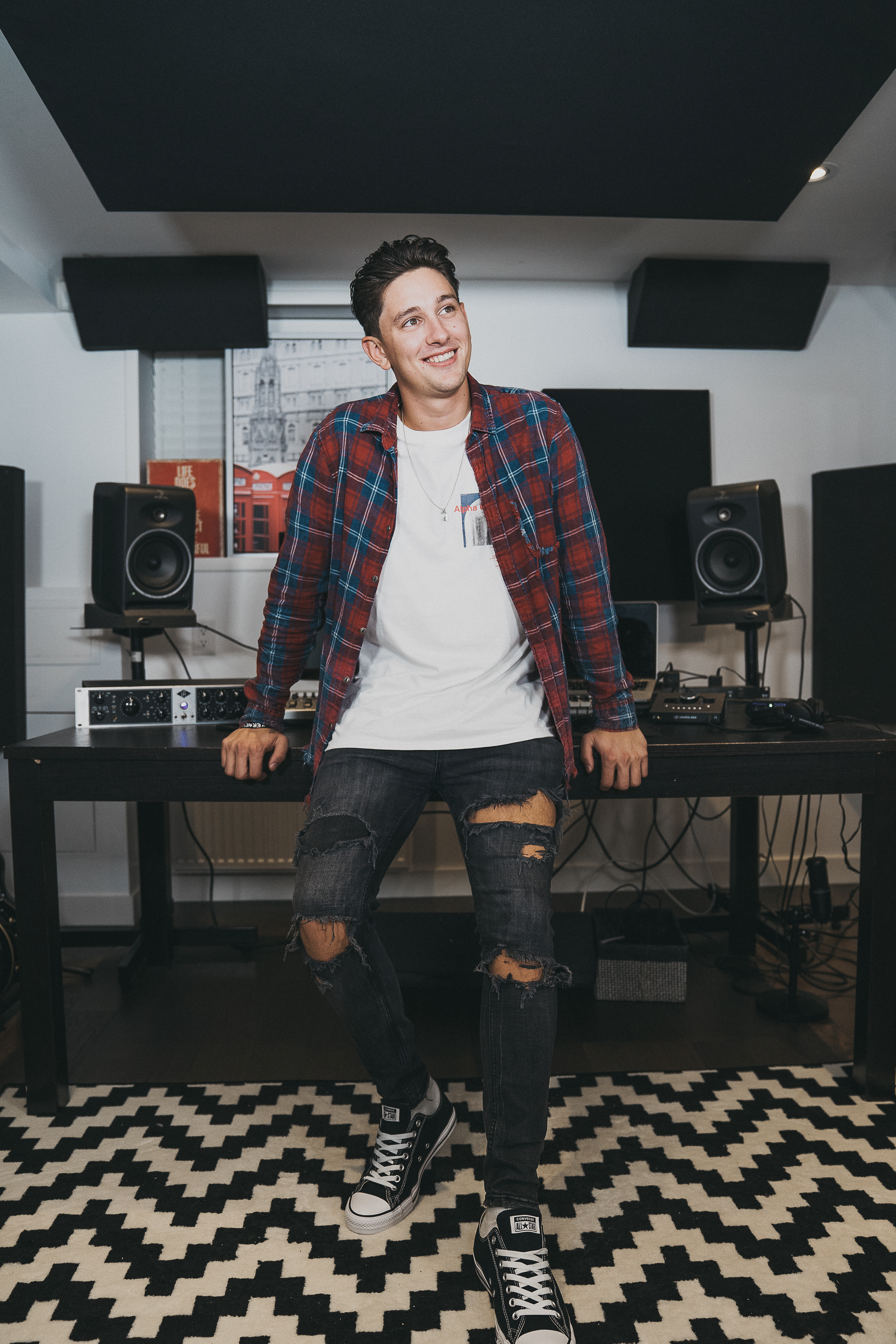 Where does your work ethic come from?

My work ethic came from my parents and my brother. My dad came to Toronto from Portugal in his mid-twenties and all he has ever known was to work, work, work. If you want something, you have to work hard. My brother always said we are going to do the best we possibly can. We are going to shoot for the stars and even if you miss, you’ll land on the moon. That’s a cool quote we have always thought of – we have always shot for the stars and sometimes we reach the stars and when we don’t, it leads us onto another path we didn’t expect. I’ve always loved music; It’s what I want to do and I’m fortunate enough to be doing it now. Why wouldn’t I grind it out as much as I can?

You’ve mentioned to me you’ve gone down to Los Angeles to be a part of writing camps. Can you tell the readers about a writing camp?

Writing camps are one of my favourite things to do in this industry. You usually get invited to a place with about fifteen to twenty people. I’ve gone to a camp where you go and write music for five days and sometimes they give you briefs. For example, “this trip you’re writing for this person and you can’t say these words, but you need to write a song about these words instead”. My favourite camp was in Nicaragua about two years ago. I met a lot of people that I work with today or that introduced me to a lot of other incredible writers. My favourite part about writing camps is the network you build. The people that are organizing the camp know you only want to bring in good vibes. Everyone is really cool, welcoming and just care about having fun and writing great songs. I love writing camps so much I’ve started running them myself. I run camps for artists and give them my network of artists while I oversee the camp and help on the developmental side. It’s cool when you mashup artists of different genres to come up with a song that sounds very unique. You could put a jazz-trained guitar player and a rapper together with electronic synths in one room and something really cool would come out of it because it’s not what you would expect.

Do you set high expectations in this industry?

Obviously, you’re very busy and have a lot on your plate right now – how do you handle your crazy work schedule?

You just have to prioritize. When I’m really passionate about one song, I’m going to spend a lot of time on that- because I like doing it. However, if there is something that I want to do less than something else, I’ll still work on it because I’ve told someone I’m going to do it and that I’ll have it by a certain date – I don’t miss deadlines. You have to learn how to plan out your schedule and how to plan things two, three, four weeks in advance. You have to make sure you will have time for everything while being realistic with yourself. You know, don’t put “I’m going to work on this song for fourteen hours today!” in your schedule when you know it may not happen. Also, allow yourself a little bit more time because sometimes you get a phone call, or you need to eat something- life happens.

You’ve got the biggest song in the country, a gold record with Jocelyn Alice and an MMVA for “Song of the Summer” – what are the next couple of months looking like for you?

It has been great being part of the biggest song of the summer called “Body” by Loud Luxury. It’s opened so many doors for me and I love those guys. They worked extremely hard to get that song where it is and did everything they possibly could to get into every radio station, get every single person involved and now they are killing it! The next couple of months look like me pinpointing who I want to be working with in the future, running camps for artists, going to more camps, and maybe working with more DJs. I’m trying to figure out what I’m going to focus on because I’ve always had a hand in everything. Now I want to hone in on a couple of things, focus on them, and try to be the best.

O: On Repeat Song – Majid Jordan “Gave your Love Away”

One of Nick’s all-time favourite songs!