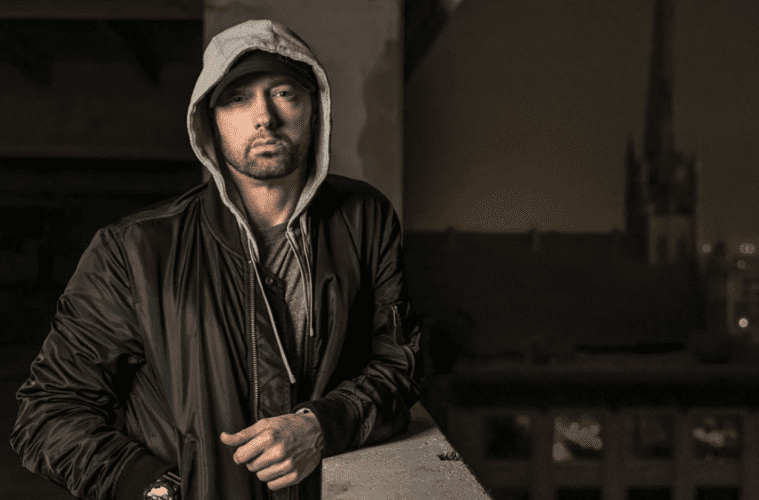 Eminem blew up with his bleach-blonde and blue-eyed “Slim Shady” persona 20 years ago, as he tore apart Dr. Dre beats with a nasal voice, impeccable delivery, flow, and written wizardry the world had never seen before. Fast forward to the present, the Detroit rapper has washed off his blonde hair and grown a beard, with both the stans and the music neutrals questioning his legacy due to the content he has been putting out for the last seven years.

The music world has since evolved, but more importantly, the whole rapping scene has evolved. How good you are with the pen has become irrelevant in today’s world which can be seen with the rise of “trap” music and the UK “drill” scene, something that isn’t Eminem’s style, although if he was to take a shot at both genres, he probably wouldn’t let it slip.

Music today has become all about the beats, the choruses, and the “vibe.” The whole technical element that is required from a rapper is not something the wide majority of fans are concerned about.

What made Eminem iconic was his second album “Slim Shady LP,” which was a revelation for him after his first album “Infinite” flopped. The album had a young, angry, and charismatic rapper rapping his rear-end off with no filter in his esophagus, as he rapped about drugs, rape, and murder. 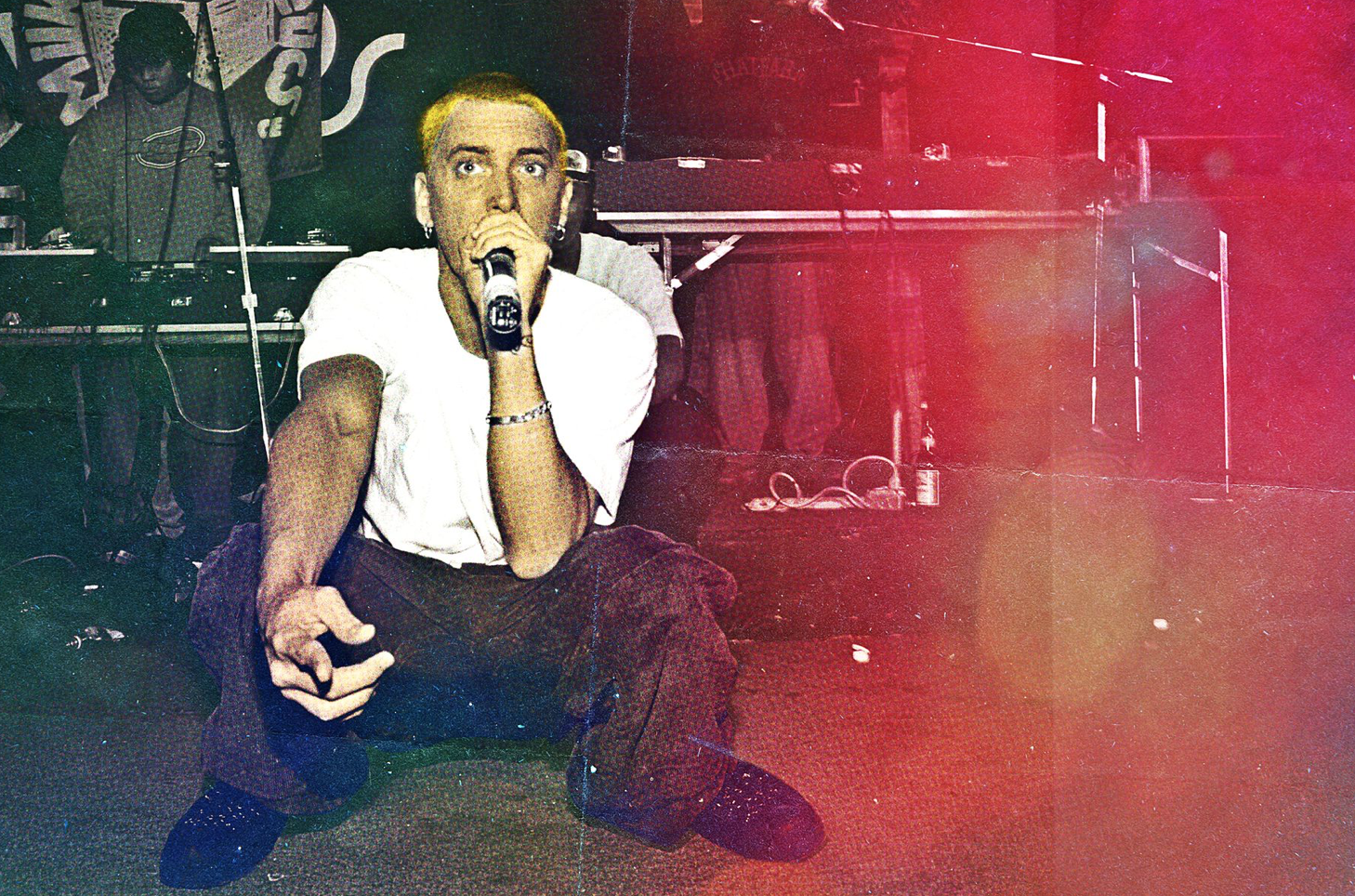 The problem is, these topics have been completely forbidden to the present world, so much so that the word “f****t” had been blurred out in his song “Fall” from his album “Kamikaze,” which took a shot at many rappers. For instance, this particular line took a dig at Tyler The Creator after he dissed Eminem’s opening song “Walk On Water” with Beyonce.

Eminem’s vicious punch-lines brought him more success, as he sold tons of albums with the release of his “Marshall Mathers LP,” and “The Eminem Show” regarded by many as one of the greatest albums of all time. He was already a legend of the rap game, but his recent music is not something the fans have loved, and to many, have tarnished his legacy, with many even saying he needs to start taking drugs again in order to be who he was.

Much of the criticism he faced was due to the release of his album “Revival,” which heavily carried pop artists, a genre of artists Eminem would brutally diss in the past. The album featured Ed Sheeran, Alicia Keys, Kehlani, and P!nk. Fans were left scratching their heads after Eminem released the song list on his Twitter account prior to the official release of the album.

The album had a mix of everything, but fans were not happy with the sound or words of the lyrics, with many fans going on Twitter to bash the album. This brought the release of his 10th studio album “Kamikaze,” which essentially was Eminem taking a shot at everyone that had negative comments about Revival, and he didn’t hold back. His lyrics were aimed at Machine Gun Kelly, Charlamagne, Joe Budden, Lil Yachty, and many more. 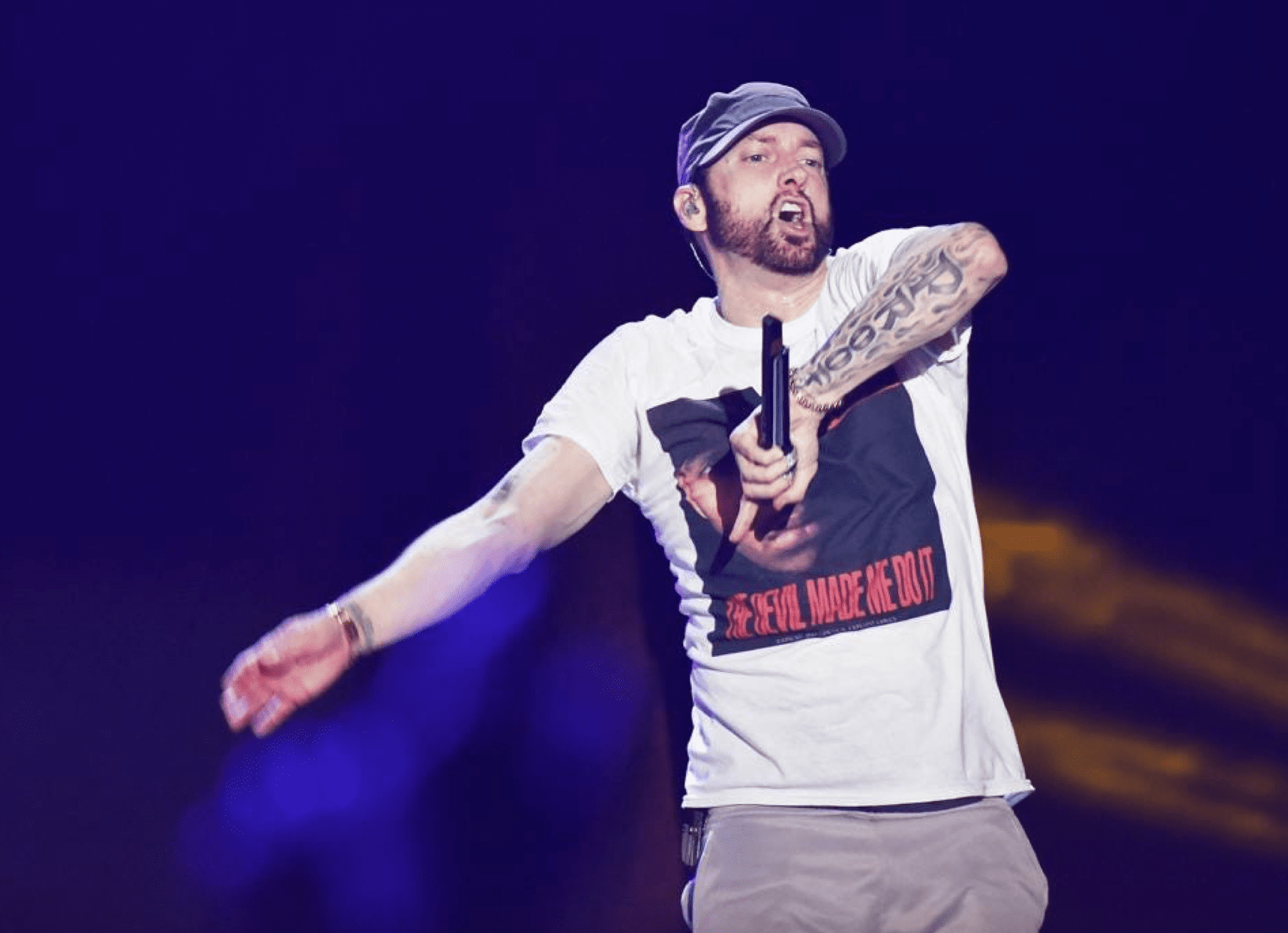 This version of Eminem made fans and stans much happier as he turned back the time to the much loved “Slim Shady,” era since the Michigan rapper was out to prove a point- and prove it he did! He touched on controversial topics such as rape in his song “The Ringer,” and political disses at Donald Trump, all within the same record.

Eminem could have avoided this intense backlash from music fans and stans if he followed the theme from 2014 when he released “Marshall Mathers LP 2,” where he revisited old themes from the first version, released many years ago. If his following albums were titled “Slim Shady LP 2,” and “The Eminem Show 2,” with beats produced by Dr. Dre and/or someone like The Alchemist, it’s likely he would’ve faced less criticism.

Marshall Mathers is technically as astound as ever because the flows are still impeccable, the anger and delivery is still present, and the passion and fire still burning inside. The rapper will turn 50 in October and has evolved to show a more vulnerable and mature side. He has every right to experiment with different artists, beats, flows, and bars. Is Eminem washed? I doubt it.