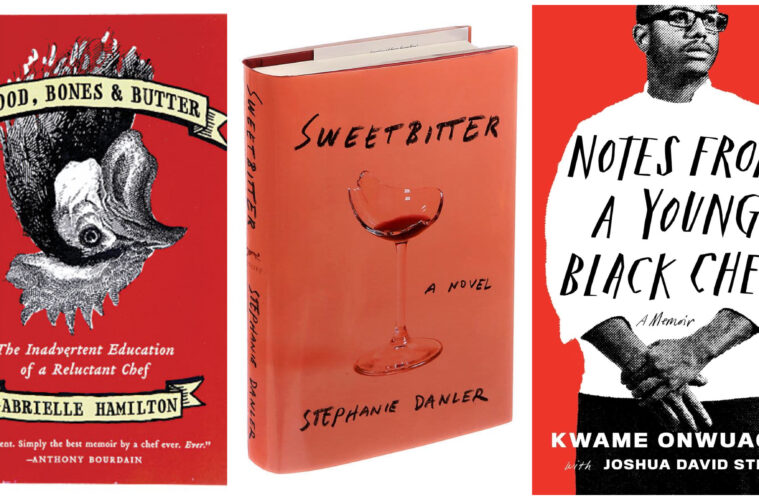 Learn About Food with the help of these Non-Cookbook Books

You can learn just as much, if not more, about food from books that are not cookbooks. Memoirs or novels from chefs and restaurant servers can open your eyes to the highs and lows of the food industry. 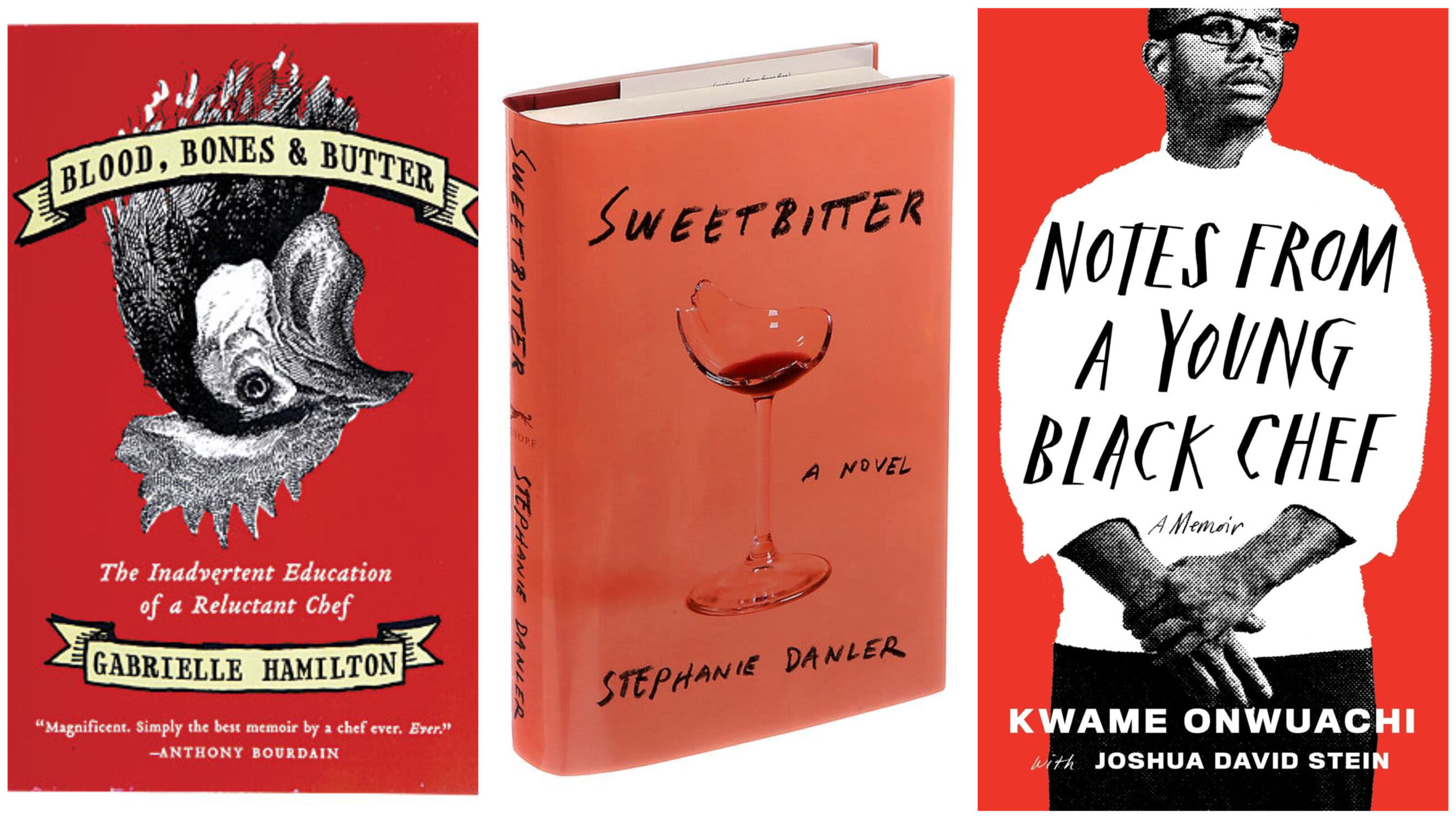 As a former cook myself, this book is what I consider a must-read for anyone who wants to enter the restaurant industry. This New York Times bestselling nonfiction is a collection of culinary anecdotes narrated by Bourdain himself. This book stands out for Bourdain’s humorous narration of his professional years as a line cook and head chef at outstanding New York City restaurants. His all-in, no stone unturned, nitty-gritty confessions of what exactly happens during a busy dinner rush will open your eyes as to how incredibly challenging it is to be in the business. Reading it is like stepping into the hot line itself; it’s like getting yelled at by a French chef for some stupid misfire; it’s like stepping into his world as he sees it. It’s honest, brutal, and condescending. Exactly what you would expect from a chef.

Blood, Bones, and Butter: The Inadvertent Education of a Reluctant Chef

Chef Gabrielle Hamilton opened her restaurant, Prune, in the East Village in 1999. Before that, Hamilton spent most of her life looking for life’s purpose in work, relationships, and of course, food. She credits her French mother as the person who sparked her interest in cooking. Throughout the book, she talked about her life’s ups and downs in a vibrant yet analytical way, a credit to her MFA in creative writing (a part of her life which she also talked about in the book).

Stephanie Danler’s first novel is about a young woman who moves to New York City at the mere age of twenty-two with nothing to hold on to other than an odd job as a back waitress in an elite Manhattan restaurant. Sweetbitter is a coming-of-age story about a young girl named Tess who soon becomes entranced by her coworker’s glamorous, hedonistic, and pretentious lifestyle. Danler superbly depicts the charm and the dread of working in the restaurant biz, especially with a vibrant backdrop like New York City itself.

In 2017, the novel was adapted into an original TV series by STARZ and I must say, the show is equally thrilling.

Notes From A Young Black Chef: A Memoir

A Top Chef contestant, James Beard’s “Rising Star Chef” awardee, and a once failed restauranteur, Kwame Onwuachi narrates his life as a young black man in America who is trying to break into an industry known for its lack of diversity. At the age of twenty-seven, he already has experienced a life worthy of a memoir, no matter how premature that sounds.