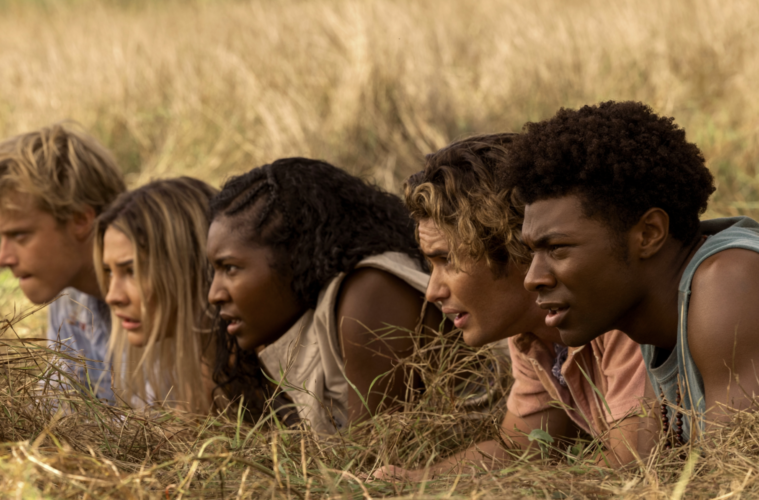 Everything we know so far about Outer Banks Season 3 from the release date to the trailer and more!

Netflix fan-favourite series, Outer Banks, is returning for Season 3- super soon! Here’s everything we know about the latest installment. 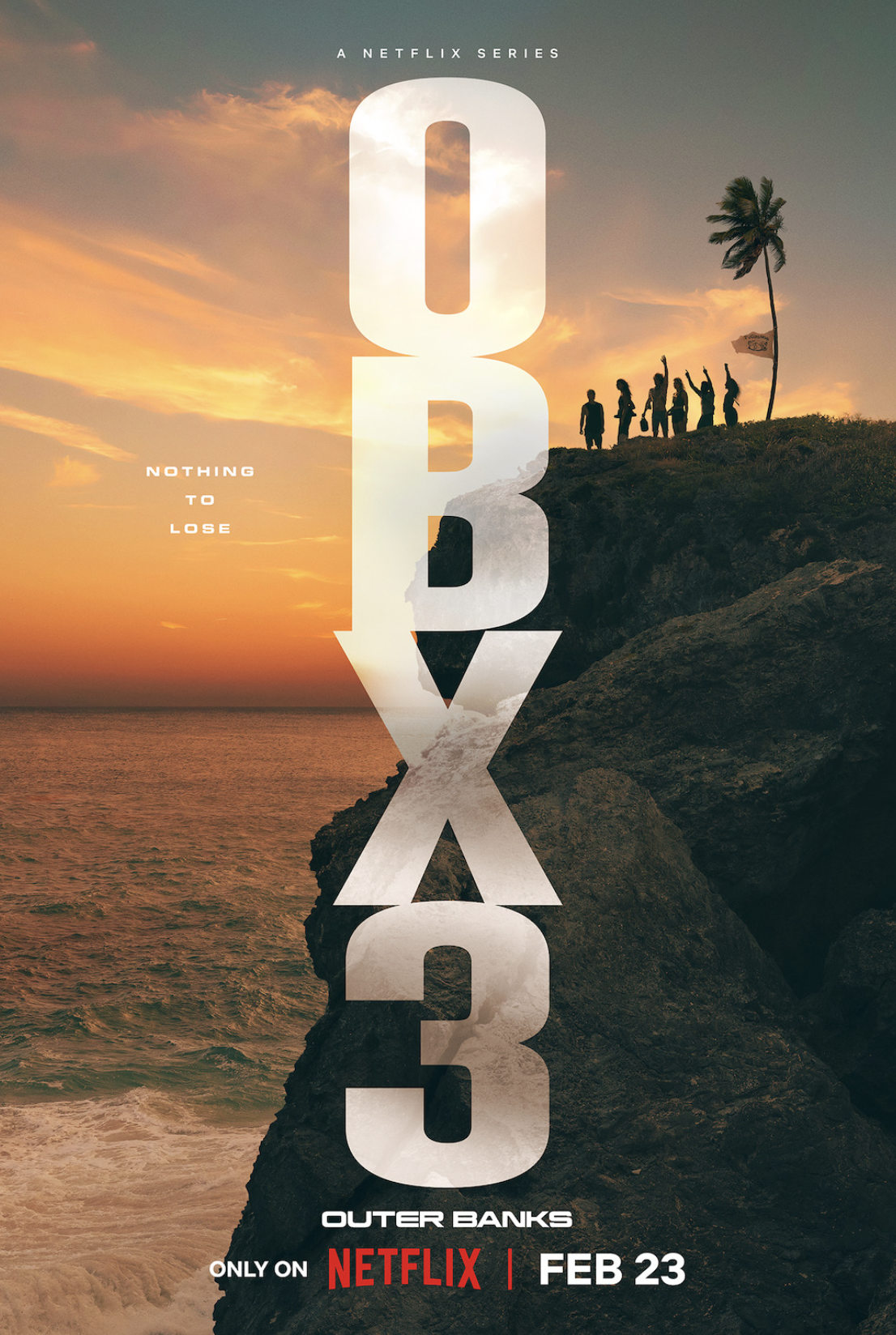 Netflix has confirmed that Season 3 of Outer Banks will premiere on February 23 of this year, as mentioned in this article.

As outlined in this article detailing the latest season, Season 3 will follow The Pogues as “this treasure-hunting pack dwells in their idyllic new home, which they’ve deemed Poguelandia.”

Get ready for a new season of adventure!

Check out the latest teaser trailer for Outer Banks here! 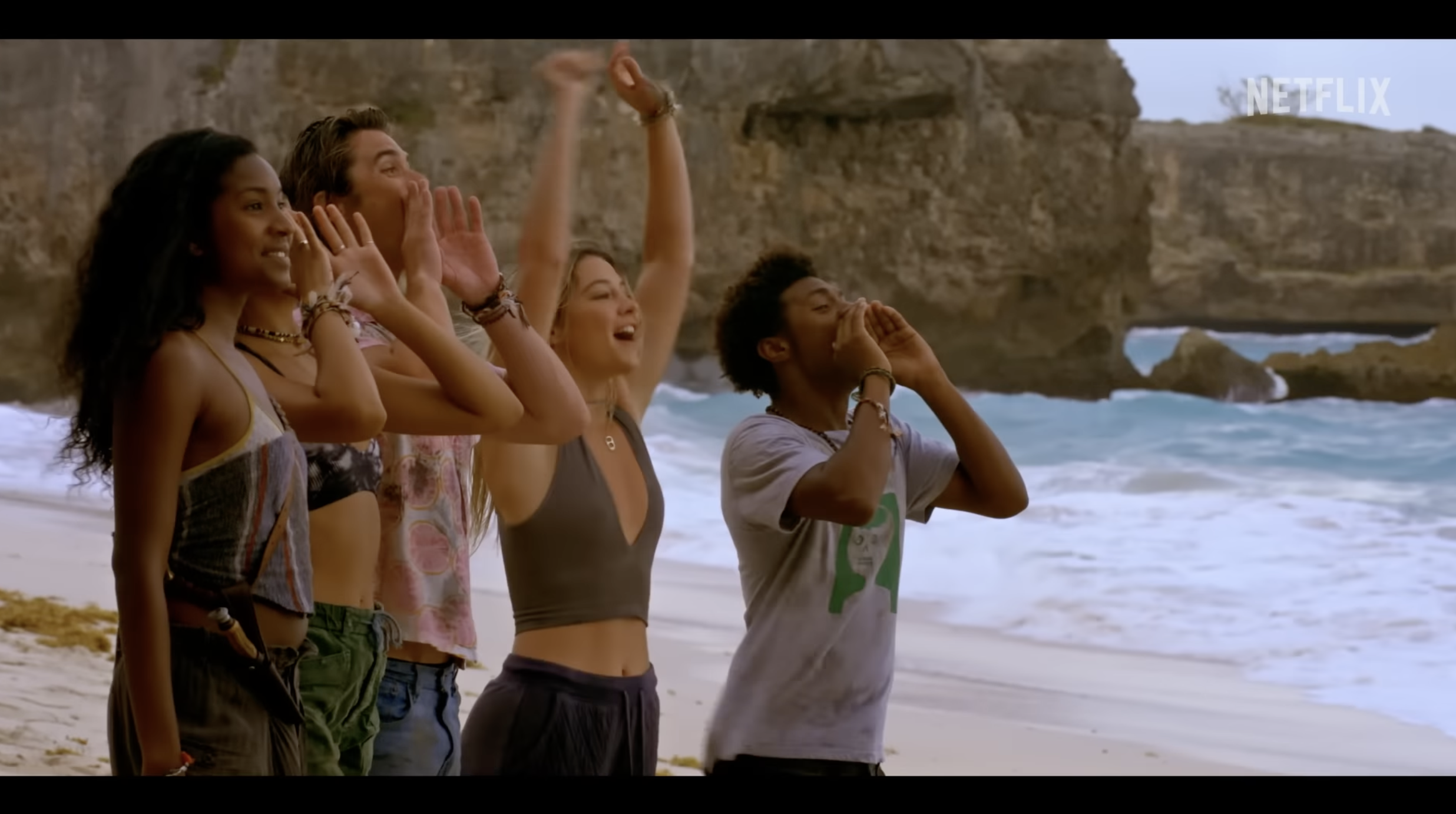