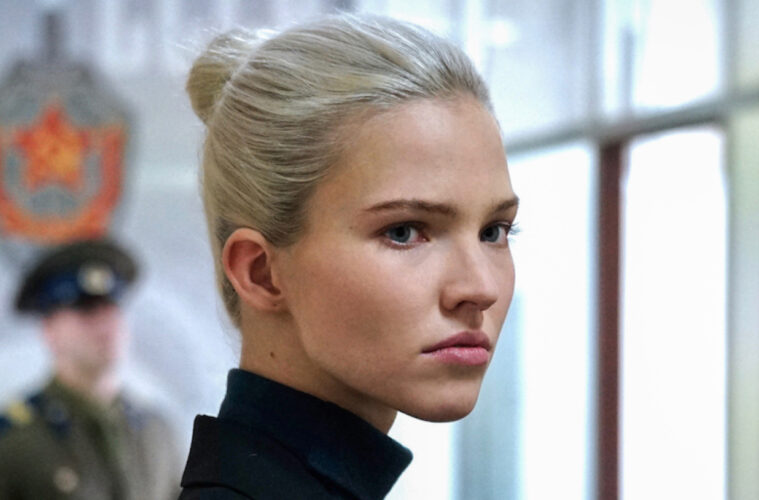 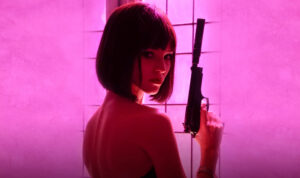 Originally set in Moscow, Russia, Anna, a victim of domestic abuse, searches desperately to escape the life she is trapped in with her abusive criminal boyfriend. A twist of fate leads her to Alexander Tchenkov, a KBG agent, that scouts Anna based off of her exceptional skills, strength, and former military experience. Tchenkov offers Anna an opportunity to be recruited by the KBG and to work with his imperious boss, Olga, played by Helen Mirren, with the promise that she will be free after five years of service.

Anna then becomes a model to maintain her cover-up as an assassin and works in France, while also completing missions and assassinations. However, her cover-up takes an unexpected turn when she is revealed by the CIA. While working under many people and many orders, Anna becomes desperate to find a way out of her means and ultimately gain the freedom she so desired before contracting with the KBG.

Besson incorporates heavy themes of freedom and personal security throughout the storyline and portrayed by Poliatova. The film also contains a fragmented time structure; pertinent information is revealed at later times throughout the film. This has received mixed response from audiences; the fragmented timeline adds no significant drive to the film and has been mentioned as an attempt to distract viewers from how predictable the storyline is.

For those who familiar with Besson and his film work, Anna has been mentioned to be strikingly similar to La Femme Nikita, Besson’s 1990 action film that caused Besson’s international breakthrough. Due to such similarity, Anna, seems an inferior rework based off the action hit. Besson attempts to create something new and exciting to have only fallen short – the film emulates the same elements and themes from his previous films 20 years ago, with nothing fresh and significantly reimagined.

Overall, Anna had felt like an attempt to recreate the glory days of La Femme Nikita; although there were many fantastic elements to build upon, such as the dual element of working as a cutthroat killer as well as working in the cutthroat industry of modelling, much of the elements in the show were easily handed off as predictable and easily foreseeable.

However, if you are looking for a sleek action thriller that feels like déjà vu and pays homage to Besson’s past works, Anna is for you.