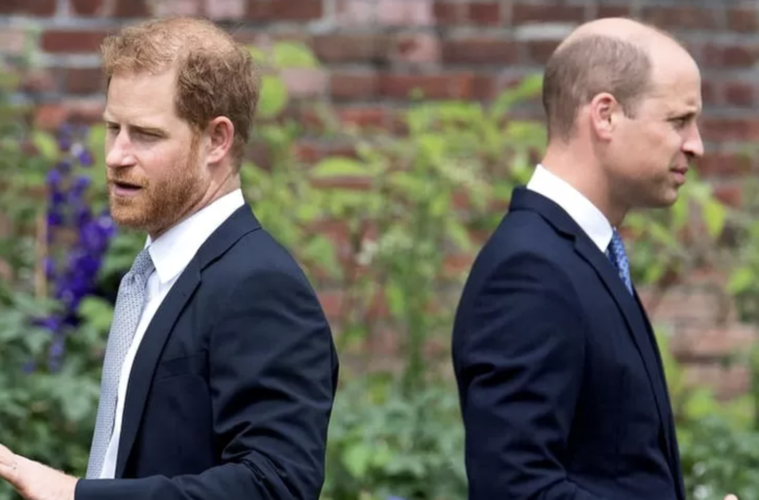 Prince Harry’s book, Spare, is set to release soon and new claims are demonstrating that Prince William convinced Harry to choose a Nazi costume over a pilot costume during an outing in 2005.

According to this article, a passage from Harry’s book, Spare, outlines the following course of events:

“I phoned Willy and Kate, asked what they thought. Nazi uniform they said,” Harry reportedly wrote. He said he soon met up with the couple at home and tried on the offensive costume, claiming, “They both howled. Worse than Willy’s leotard outfit! Way more ridiculous! Which, again, was the point.”

Harry was then photographed wearing the costume and made the front page news of The Sun. Public outrage followed, as mentioned here, in which Harry came out to say that this decision was “one of the biggest mistakes in my life.”

According to this article, after looking back at Prince William and Kate’s Royal Wedding, Harry remembers thinking that his brother was “gone forever.”

Harry and William have seemingly been at odds with one another since Harry and his wife, Meghan Markle, stepped down as senior working royals. Netflix also recently released the docuseries, Harry and Meghan, which focused on aspects of the couple’s life and Royal Family turmoil, as outlined here.

According to another excerpt from Harry’s upcoming book, Harry alleges that William physically attacked him in 2019. According to Harry, William also called Meghan “abrasive,” “difficult,” and “rude.” 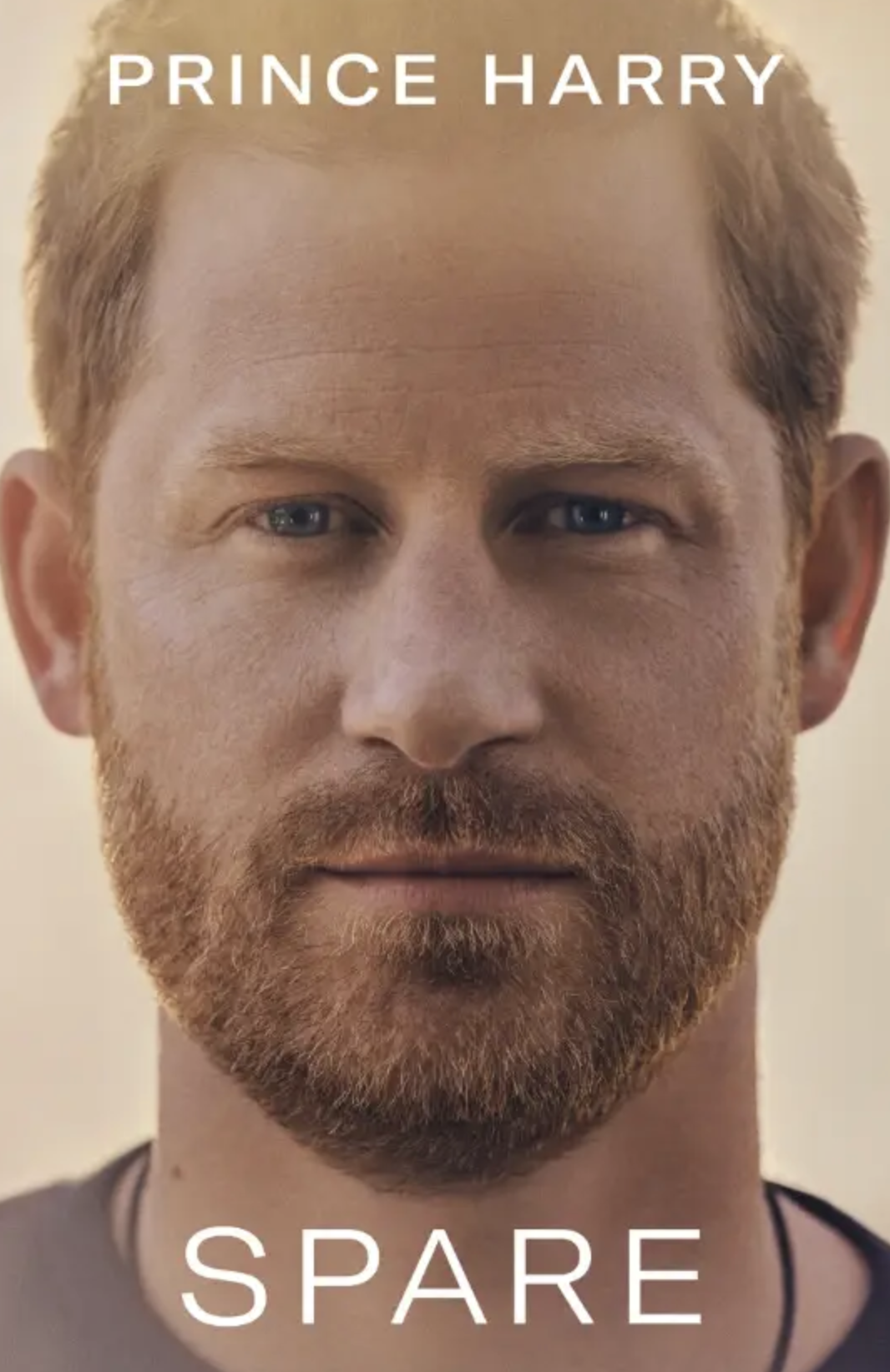 When will Prince Harry’s book be released?

Spare is reportedly being released this month and is set to follow Harry’s “personal journey from trauma to healing,” as mentioned here.