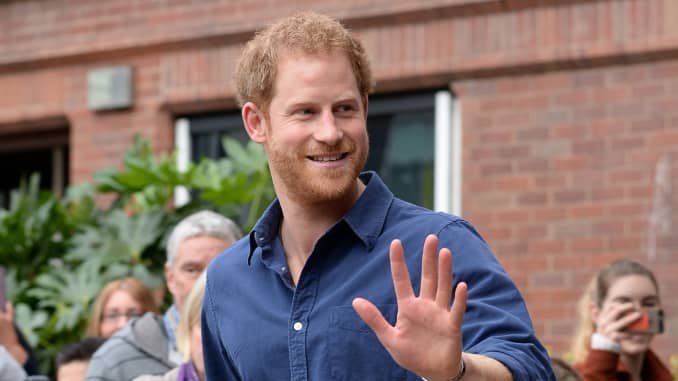 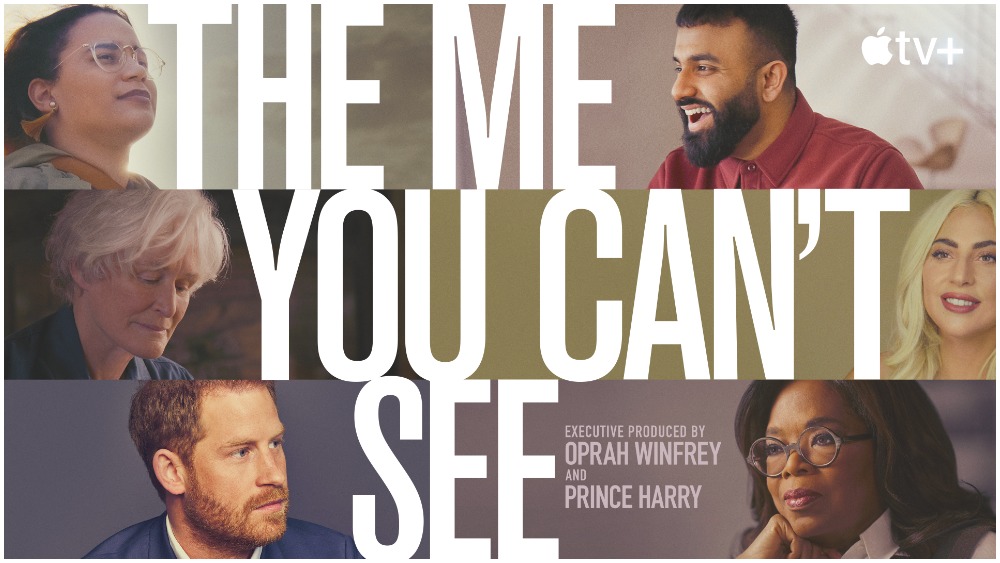 Harry elaborated on the upcoming Apple TV+ series, warning the public: ‘majority of us carry some form of unresolved trauma, loss or grief’ and proclaimed ‘we are all human’. Referencing to his mental health struggles experienced after the death of his mother Princess Diana, along with his wife Meghan Markle’s mental health issues following her involvement with the Royal Family. The multi-part series will include interviews with singer Lady Gaga, actress Glenn Close and NBA basketball star DeMar DeRozan and Langston Galloway that will ‘help lift the veil’ on mental health and emotional well-being. The team managed to partner up with 14 experts and organizations to ‘shed light on different pathways to treatment’, making it a well-rounded team of personal experiences along with professional care and advice.

A discussion many believe is redundant, The Duke of Sussex adamantly states; ‘We are born into different lives, brought up in different environments, and as a result are exposed to different experiences.’But our shared experience is that we are all human. The majority of us carry some form of unresolved trauma, loss or grief, which feels – and is – very personal. Yet the past year has shown us that we are all in this together, and my hope is that this series will show there is power in vulnerability, connection in empathy and strength in honesty.’ Harry was quoted speaking at the start of Mental Health Awareness week.

It is not clear whether Harry will be receiving any form of payment for this project, as he did co-create and executive produce the series with the “Queen of Talk” Oprah Winfrey.  The show will start on the Apple+ streaming service next Friday, May 21.