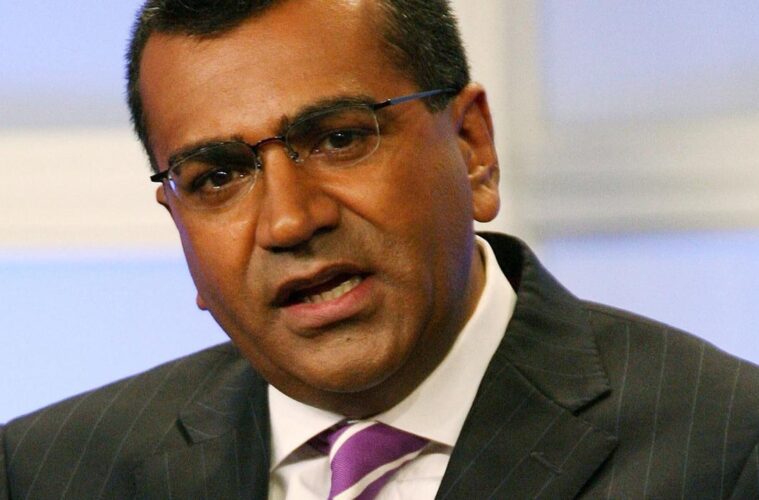 Martin Bashir came forward on Saturday to respond to an independent inquiry, which found that his infamous 1995 interview with Princess Diana was secured through deceitful tactics.

During an interview with the Sunday Times, the journalist said he is “deeply sorry” for the interview’s lingering effects. He said that he “loved” the late Princess and that he remained close with her. They remained friendly even after the Panorama segment aired.

Likewise, he rejected the findings of the inquiry, spearheaded by former Supreme Court judge, Lord Dyson. “I never wanted to harm Diana in any way, and I don’t believe we did”, Bashir said to the Times. “Everything we did in terms of the interview was as she wanted, from when she wanted to alert the palace, to when it was broadcast, to its contents.”

From Bashir’s perspective, the claim that he is “singularly responsible” for Diana’s descent is “unreasonable and unfair.”

“To channel the tragedy, the difficult relationship between the Royal Family and the media purely on to my shoulders feels a little unreasonable,” he said.

Princes Harry and William, and Diana’s brother, Charles Spencer, have suggested that Bashir’s interview was responsible for the Princess of Wales’ untimely death. The Duke of Sussex said recently that “our mother lost her life because of this”. 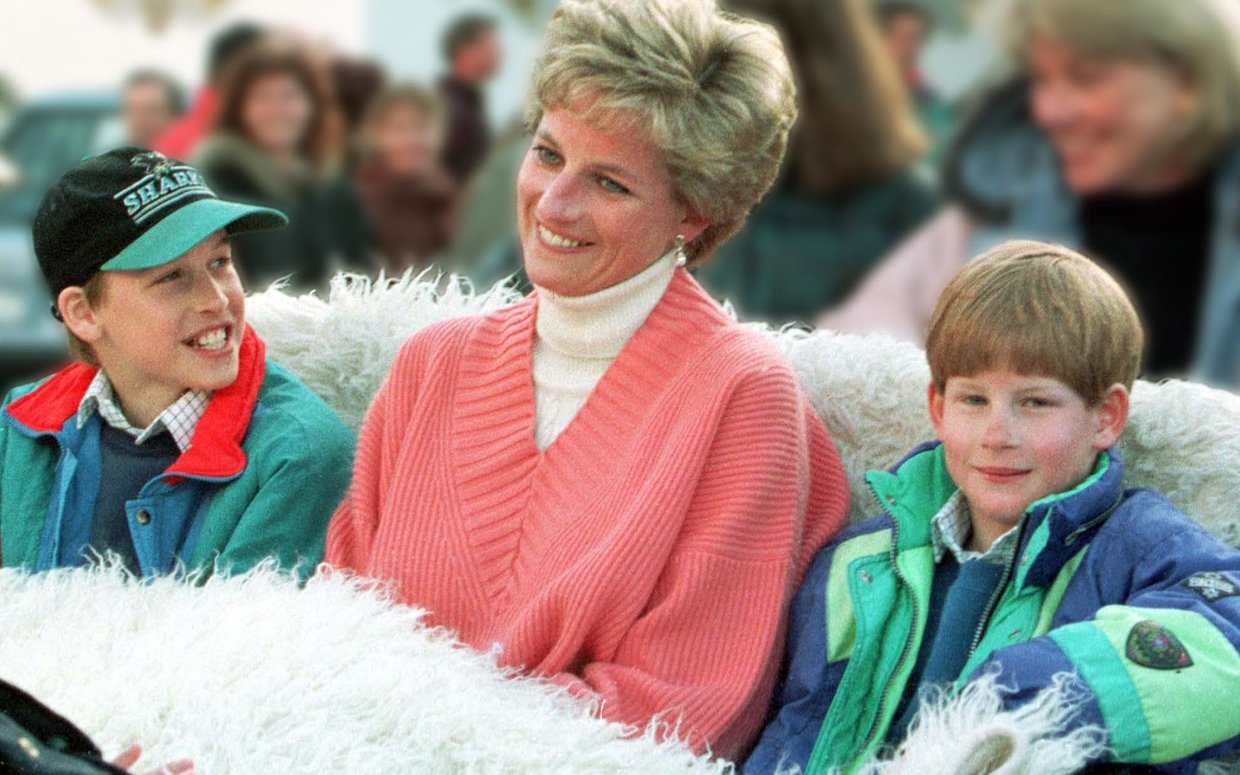 The Duke of Cambridge said the interview, “contributed significantly to her fear, paranoia and isolation that I remember from those final years with her.”

Bashir wasn’t the only one caught up in the inquiry. The BBC was likewise censured for its “woefully ineffective” investigation into Bashir, after the 1995 interview debuted. While the broadcaster is currently facing governance reforms, it has apologized unreservedly for its part in the controversy.