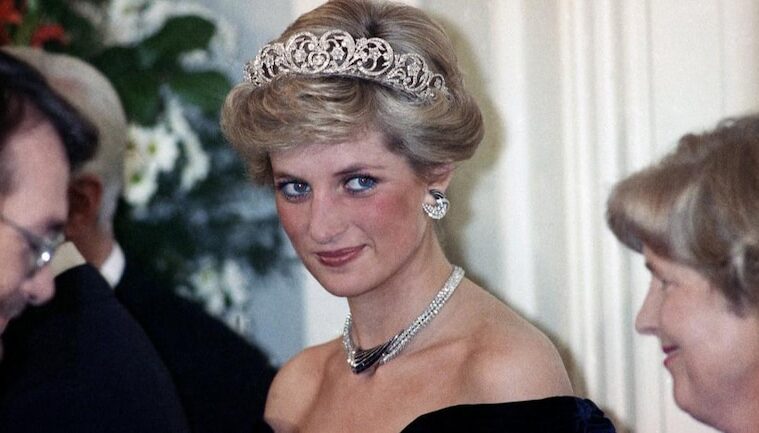 Prince William said that the false bank accounts Martin Bashir showed to Diana’s brother in order to secure an interview with the Princess, contributed to her “fear, paranoia, and isolation” prior to her death. 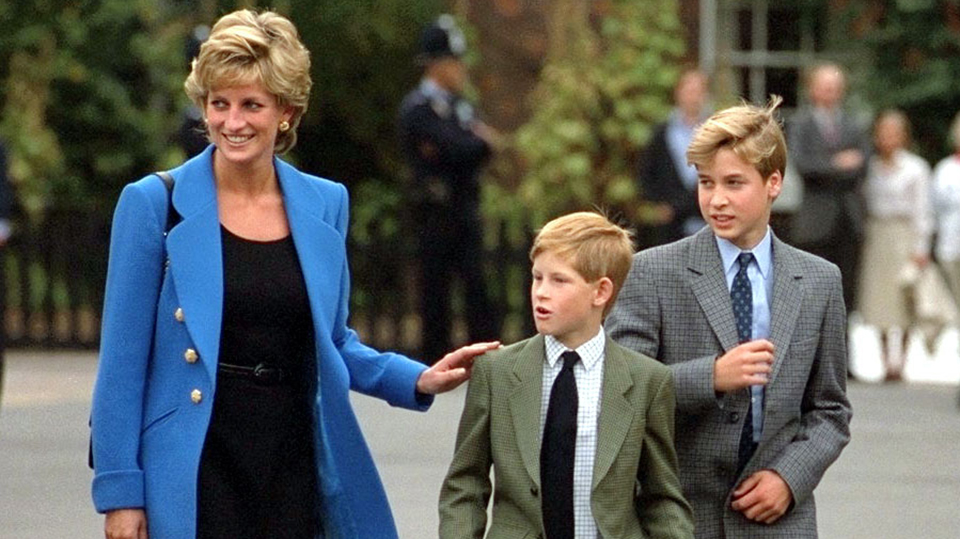 In 1995, a famous interview with Princess Diana by former BBC journalist Martin Bashir aired in the UK, watched by at least 20 million British citizens. Diana Frances Spencer, the former Princess of Wales, died at 36 in a car crash in Paris, 1997. Before then, Diana had become an outsider to the British Royal family.

On November 18, 2020, the BBC Board assigned Lord Dyson to fulfill an investigation on Bashir’s interview with Diana. The report was released to the public on May 20, 2021. 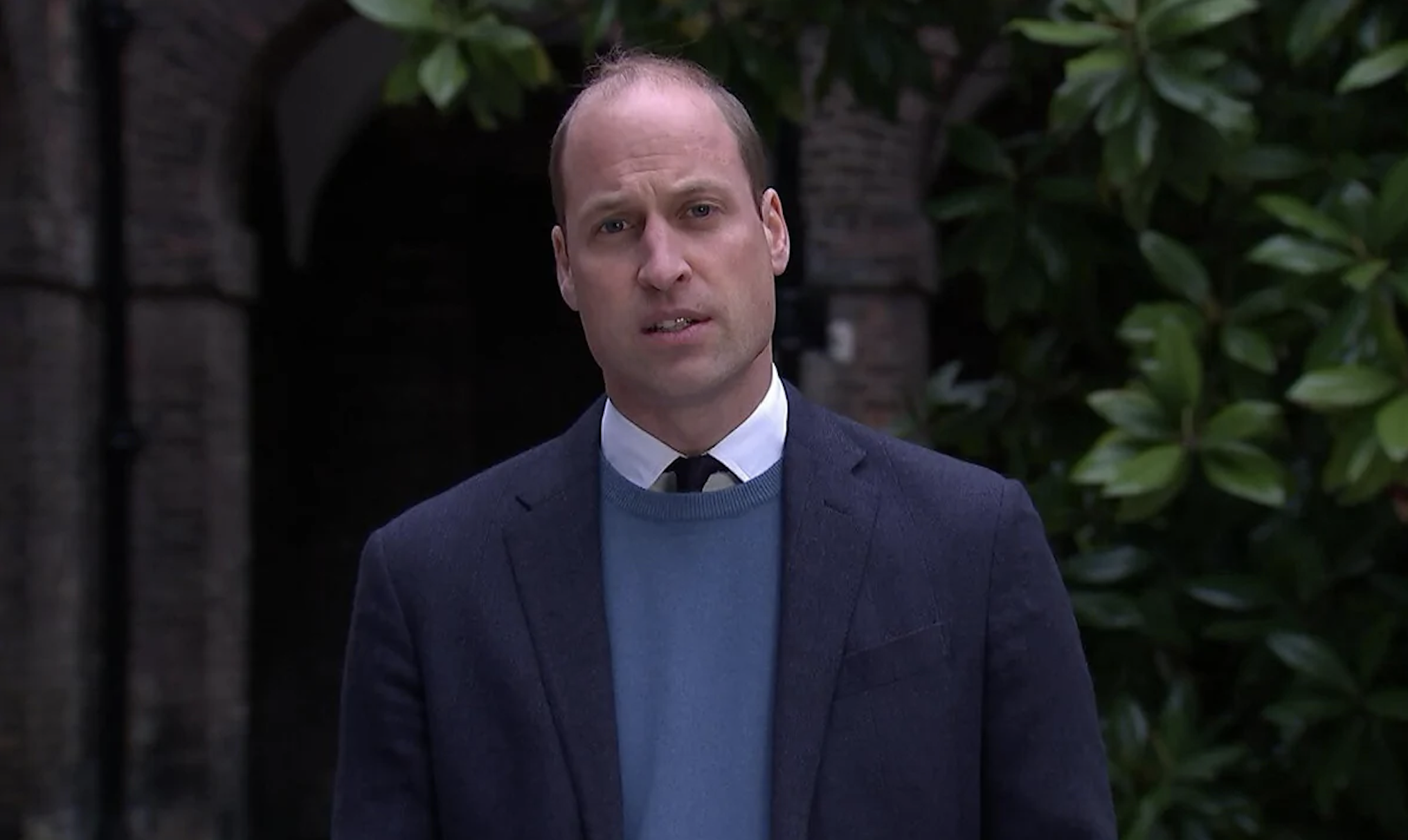 In a video addressing the Dyson report, Prince William acknowledges Bashir “used fake documents” to lure Diana into wanting to have an interview with him. With the forged bank statements, Bashir wanted to persuade Diana’s brother, Charles Spencer, into believing that the Royal family was hiring employees to spy on Diana. Charles Spencer addressed this on a couple of tweets on Nov. 8 of the past year, as he recounted why he introduced Bashir to Diana.

During the polemic 1995 interview with Bashir, Diana confessed that not only was Charles having an affair with Camilla Parker Bowles but that she had one as well. Besides this, she revealed that she struggled with bulimia and self-harm and that Charles’ affair had made her feel worthless (BBC).

Diana also disclosed that she did not believe Prince Charles was fit to be king and that his staff was actively campaigning against her. 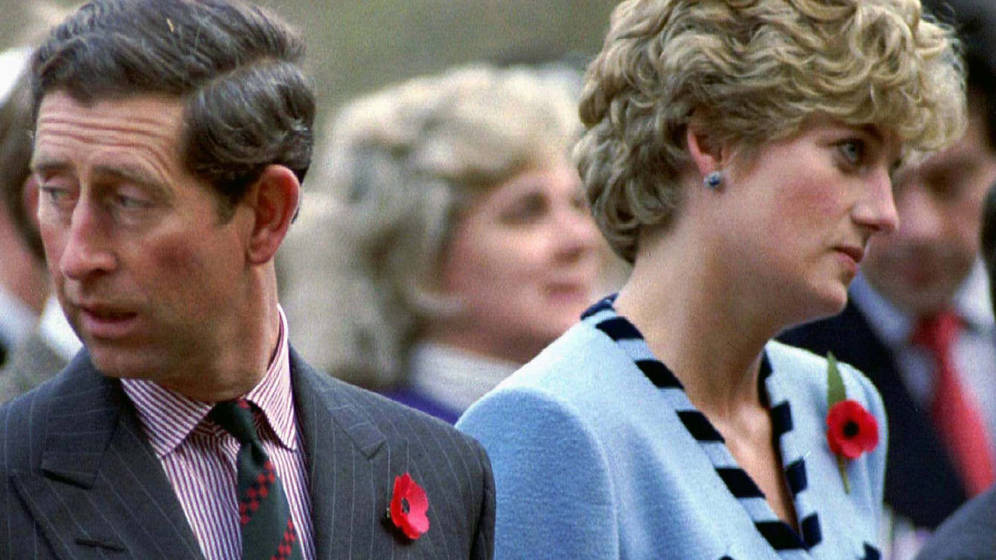 In his most recent statement, Prince William argues that the ‘deceitful way’ this interview was achieved, ‘substantially influenced’ the answers given by his late mother. According to him, Diana was not only failed by a deceitful Bashir, but also by neglectful BBC leaders who could have resolved this investigation sooner, yet they looked the other way.

Nevertheless, in his apology, Bashir attempts to clarify that –even if what he did was “a stupid thing to do” and ‘an action [he] truly regrets’– the false bank statements did not influence Princess Diana’s choice to participate in the interviews and to give the answers she end up giving (NBC). “Evidence handed to the inquiry in her own handwriting (and published alongside the report today) unequivocally confirms this, and other compelling evidence presented to Lord Dyson reinforces it. In fact, despite his other findings, Lord Dyson himself in any event accepts that the Princess would probably have agreed to be interviewed without what he describes as my ‘intervention’,” Bashir continues.

Harry, the Duke of Sussex and Diana’s youngest son, said: “The ripple effect of a culture of exploitation and unethical practices [by the media as a whole] ultimately took her life,” he said. “To those who have taken some form of accountability, thank you for owning it. That is the first step towards justice and truth. Yet what deeply concerns me is that practices like these — and even worse — are still widespread today. Then, and now, it’s bigger than one outlet, one network, or one publication.”