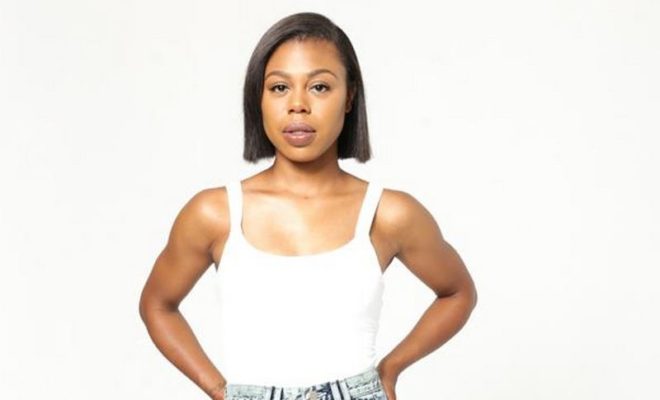 If you’ve found that you have some extra time on your hands, Paradise Lost is the perfect show to get into. Between the plot’s supernatural twists, lush Southern setting and the fresh and familiar faces in the cast, it demands your full attention.

Gail Bean, who plays southern belle Gynnifer, is fresh, yet familiar. After scoring memorable guest roles on FX’s Atlanta alongside Donald Glover and HBO’s Insecure with Issa Rae, who she cites as her “introduction to television”, Gail has proven herself as a scene stealer. On Paraside Lost, Gail emerges from the sidelines to star alongside silver screen stars Josh Hartnett and Nick Nolte on the thrilling new drama.

Here are some highlights from our chat with Gail: 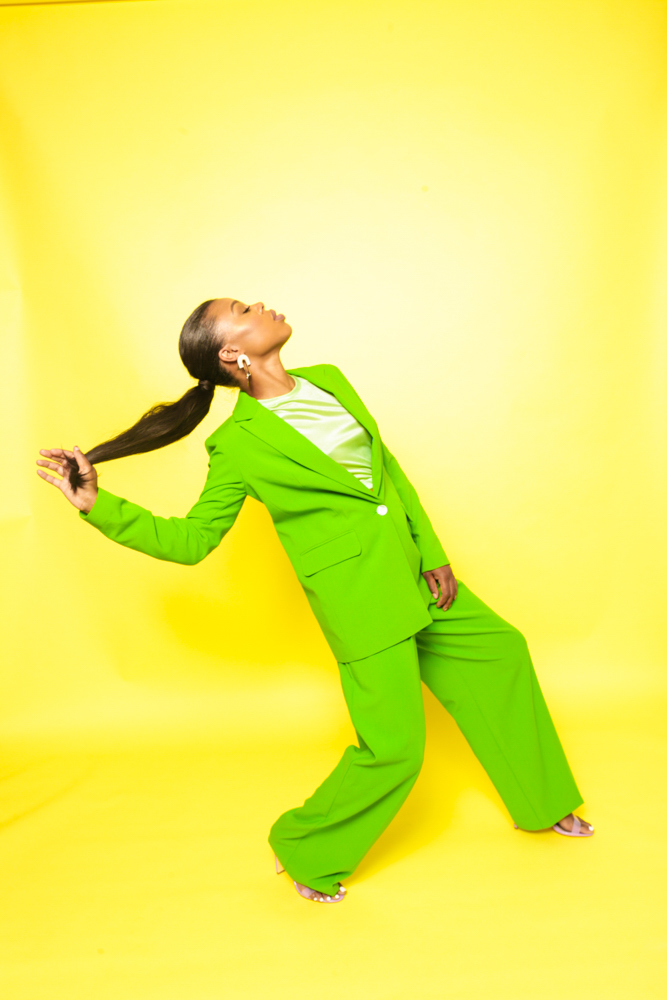 Gail Bean: I’ve always admired Nick Nolte and Barbara Hershey, so I was really excited to work with them, They’re legendary to people of all ages. And with Danielle, we had been on Atlanta together so we had been friends for a long time and has built that rapport. I knew it was going to be magical when I found out we would be playing sisters.

HOLR: Tell us a bit about your character, Jennifer and how she fits into the show’s twisted plot.

GB: It’s a state full of secrets. My character helps an outsider, Frances, uncover all of the secrets and navigate her way through the South. Jennifer has been there all her life and she knows the town like the back of her hand. But she is also dealing with her own guy troubles and growing up without her parents. She’s stepping into her own adulthood and we get to see her maturation process.

HOLR: Southern Belle style is very iconic. As a southern belle, did Gynnifer’s style reflect that?

GB: My entire family is from the deep south so I have the Southern Belle style embedded in me. But I also wanted to mix Jennifer’s style with reflect modern Southern style. For example, they wanted her to wear a hat but I let them know that now, that may not be as popular. But as a Southern Belle, for my character, everything is always together. Hair is always done, nails are always done, makeup is always done; she wears the flyest shoes and the highest heels. But she also is always very respectful and makes sure that she’s classy .

You can watch Paradise Lost on Spectrum TV.