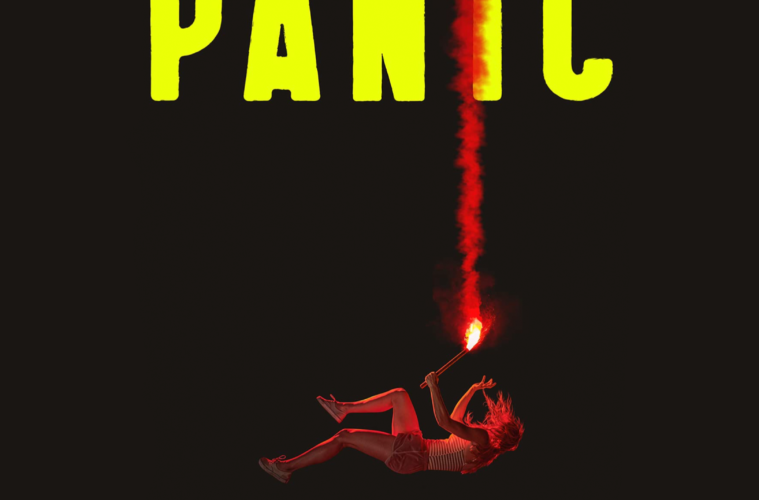 Amazon Prime Video’s latest series, Panic, took some risks and delivered a compelling and intriguing thriller. The series is an adaptation of Lauren Oliver’s YA thriller novel of the same name. Every summer in Carp, a fictional town in Texas, teenagers gather together to play a dangerous game called ‘Panic’. The purpose of Panic is for players to confront many terrors through perilous situations that most times put their lives at risk. 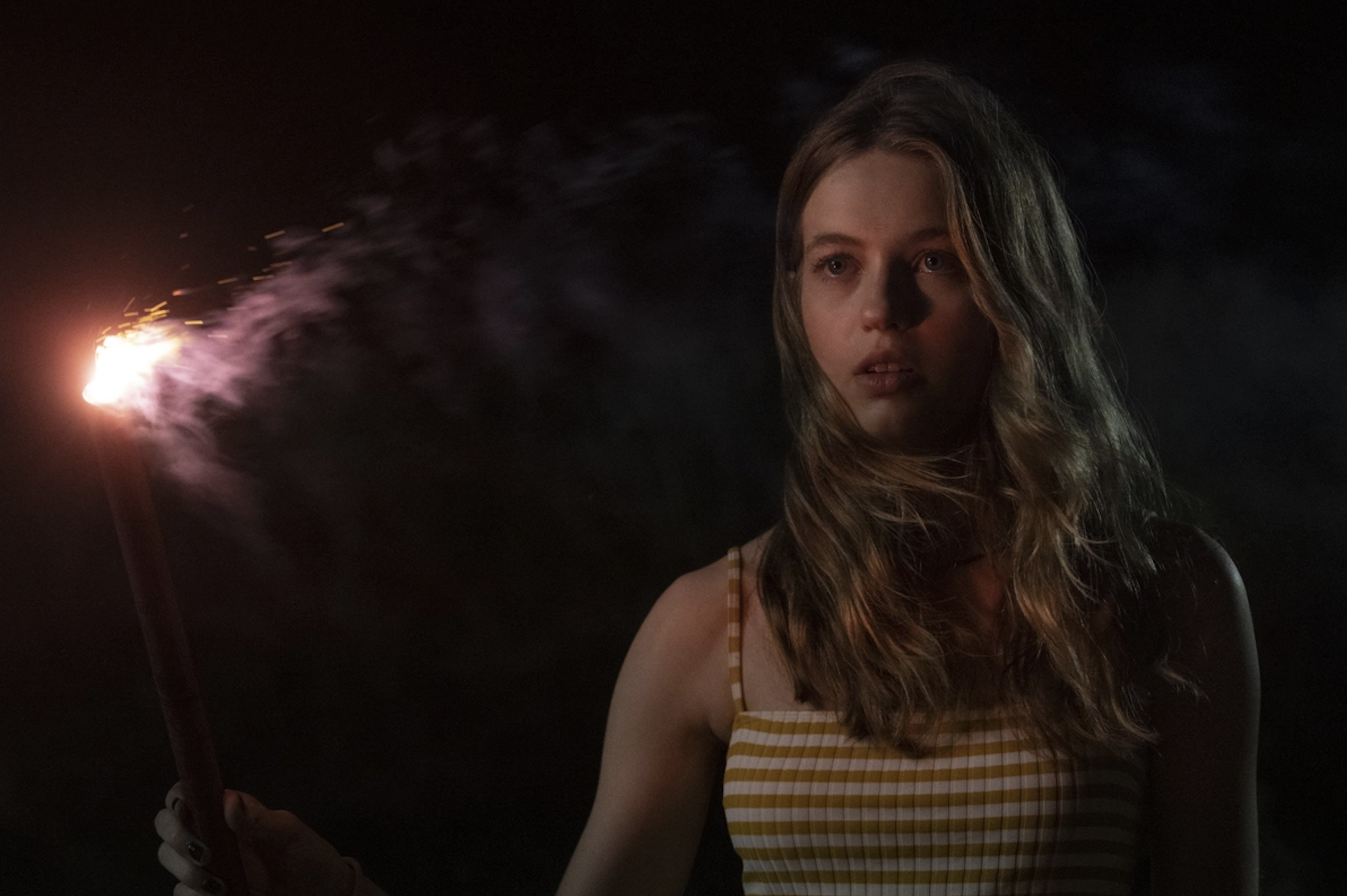 Although the first half of its pilot might be slow and not as beguiling as the minutes that follow, by the second episode the plot has gained momentum and the thrill begins to creep in. What is going on? Who is doing this? How can they win? Why would this character do this? Is there anything we don’t know? Turns out, there’s a lot we don’t.

As the season progresses Panic hooks us in and pulls off creating enjoyable suspense and intense anxiety that is reflected from the characters onto us, the audience.

The series could be explained as a present-day version of The Hunger Games, but this time, instead of only competing for the amusement of the highest class, they compete to gain a cash prize of $50,000. Heather, our protagonist, is one of those contestants who really need the money for more than a couple of reasons, that you will soon be finding out. Throughout their involvement in the game, the recently-graduated teens reveal who they are and surprise the viewer in ways more than one, as they spend their days and nights solving riddles, finding clues for their next challenge, and competing fiercely against one another. 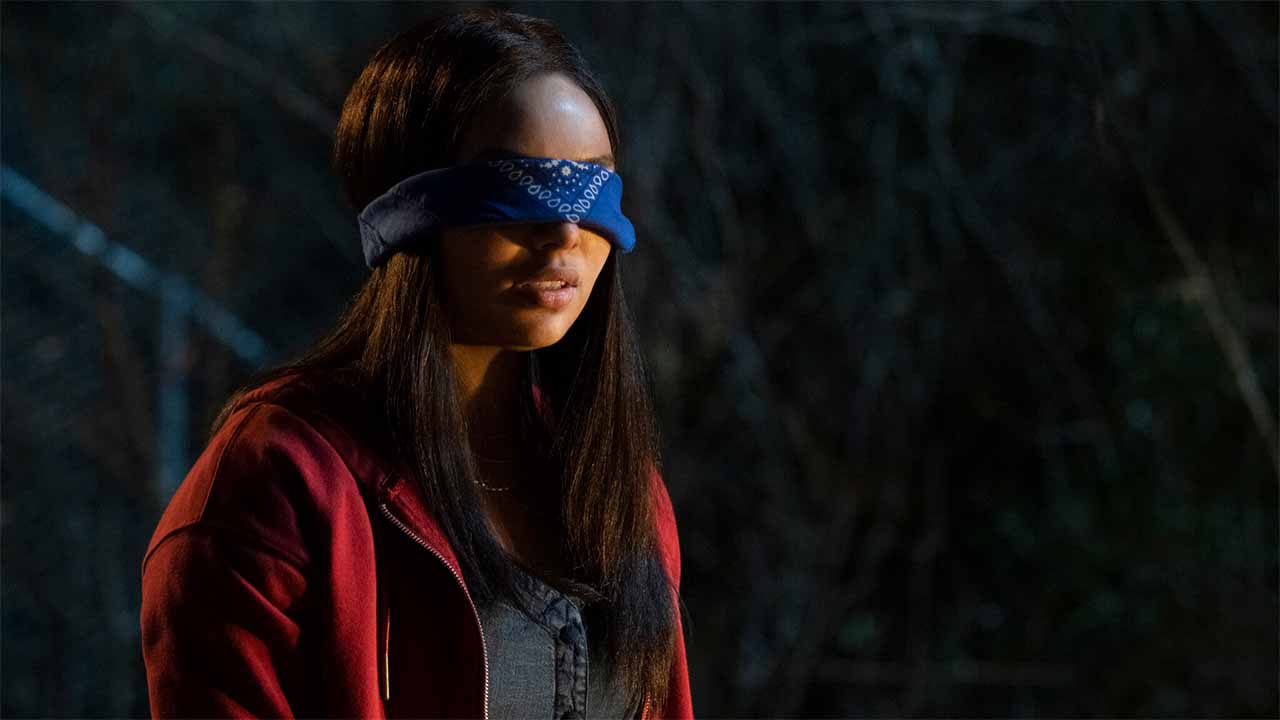 Making a YA television series nowadays means that the creators have to dodge many obstacles and cliches for it to not be a carbon copy of Riverdale, or Teen Wolf, or any of the like. Admirably, Panic does manage to differentiate itself from the rest and to build an exciting and memorable story. On that note, it’s nice to finally have a YA series where the protagonists are not both juniors in high school and engaging in such extreme activities, which adds to its verisimilitude.

We can feel a brief scent of both Pretty Little Liars and Scream (the series) but this time, situated in a more realistic universe –although the game itself is still pretty fictional, of course. But these characters, for the most part, feel real.

Heather and most of her acquaintances are likable characters, and even if their actions are sometimes questionable (to say the least), the audience could easily fall in love with them. Another thing I loved about these teens is that we never know the full truth about them and that keeps us at the edge of our seats. Talking about Heather, in particular, it was a nice nod by Oliver to make her the series’ narrator and a writer herself, since it then makes sense for her to be at the center –even if we only really dig into her passion for writing halfway through the season. 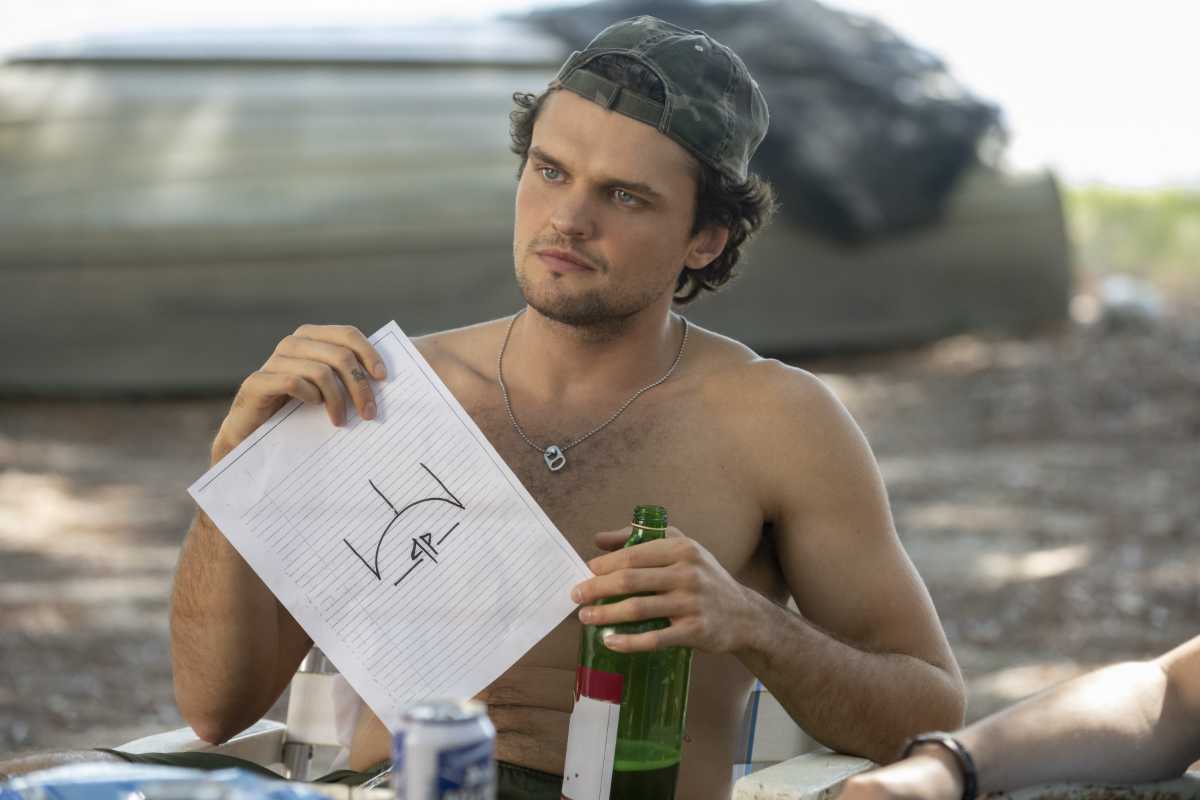 Many things in Panic make the thriller clock run fast: a police investigation, shocking twists at every turn, a potentially murderous game, the unknown identity of those who run it, the reasons the contestants have to participate, and other events that you will want to see with your own eyes.

Before you realize, you will be continuously asking yourself: and now, how will they get out of this one?

However, before inviting you to watch the series, I do have to add that at first some of the dialogues feel a bit corny, though this is resolved by the third episode. Besides, the performances of some of the adults can seem slightly robotic and dry in comparison to the candid protagonists.

Moreover, Panic can give its viewers a few relevant lessons. In uncertain circumstances, it teaches us to question everything, even those things that we are taught to never question. It also shows that fear serves a purpose and that its opposite is not necessarily courage (but you will have to tune in to find out what is).

After falling in love with the characters, at this first finish line we might be asking ourselves: what comes next? Or, how did it all began? Either way, Lauren Oliver and her fellow writers and directors did a nice job of getting us hooked to whatever comes next for Panic.

Overall, considering the YA thriller genre and what the series initially promises, Panic succeeds at creating suspense and intrigue surrounding its characters, with fascinating and unexpected plot twists that come together swiftly by the end of the season.