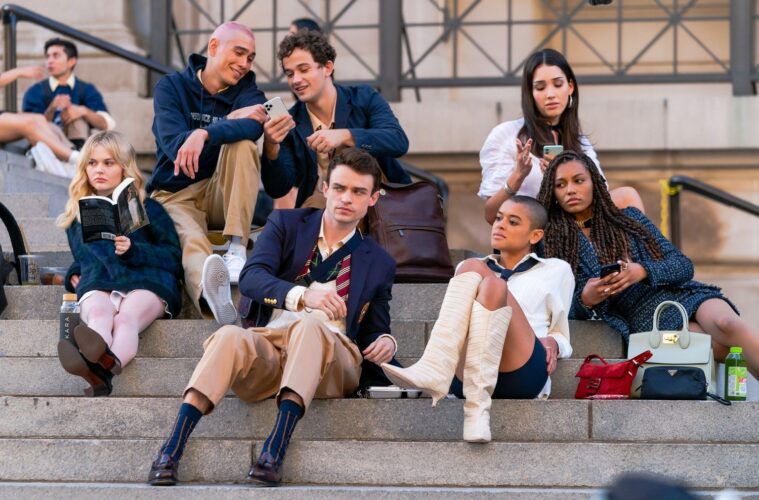 LGBTQ+ representation on the small screen is having a great cultural movement in shows’ reinventions. Although a lot of people get skeptical about reboots, the truth is some of them surprise us and give us a great story to follow. 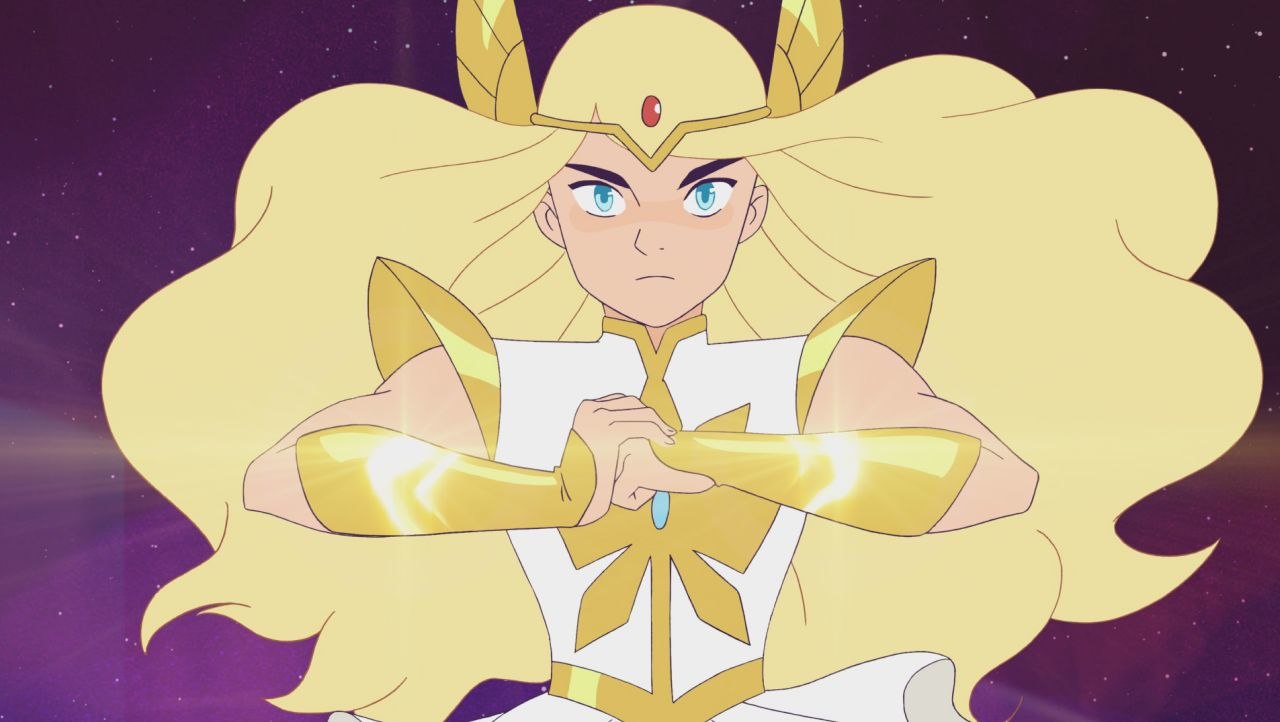 A lot of tv shows, movies and animated shows are bringing a refreshing throwback to our favorites. A mixture between millennials’ favorites and centennials’ ones. Adapting favorite characters or plotlines to unite audiences and create safe places for all.

For starters, animated shows. During the last years, several popular shows have included LGBTQ+ characters, such as Steven Universe and Adventure Time. And in 2018 Netflix released She-Ra and the Princess of Power as a reboot of the 1985 series, where not only the main character, but its closer circle had a gender expression and sexuality different from the original one. 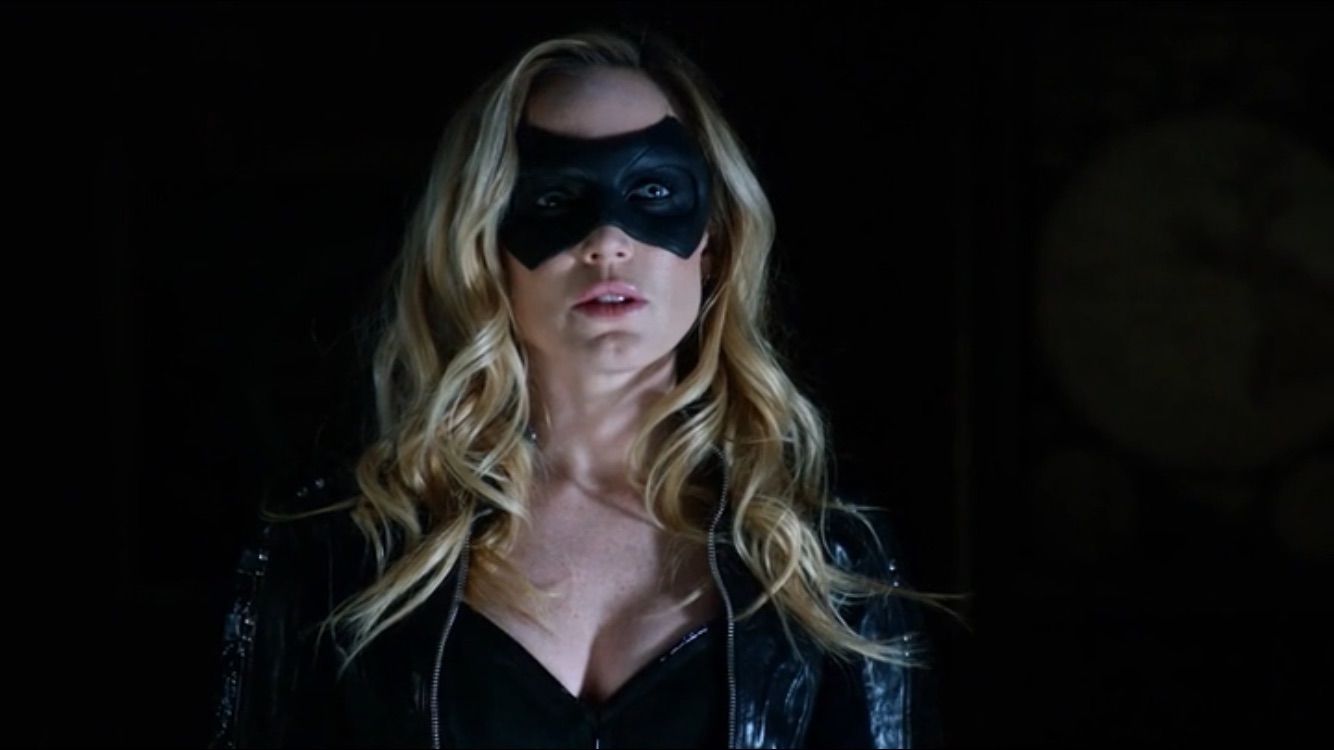 The superhero worlds are also getting more and more diverse on the small screen. Marvel and DC small-screen adaptations include different main characters that are part of the community.  For example, Arrow, Batwoman, Loki, Supergirl, WandaVision, The Flash and others. 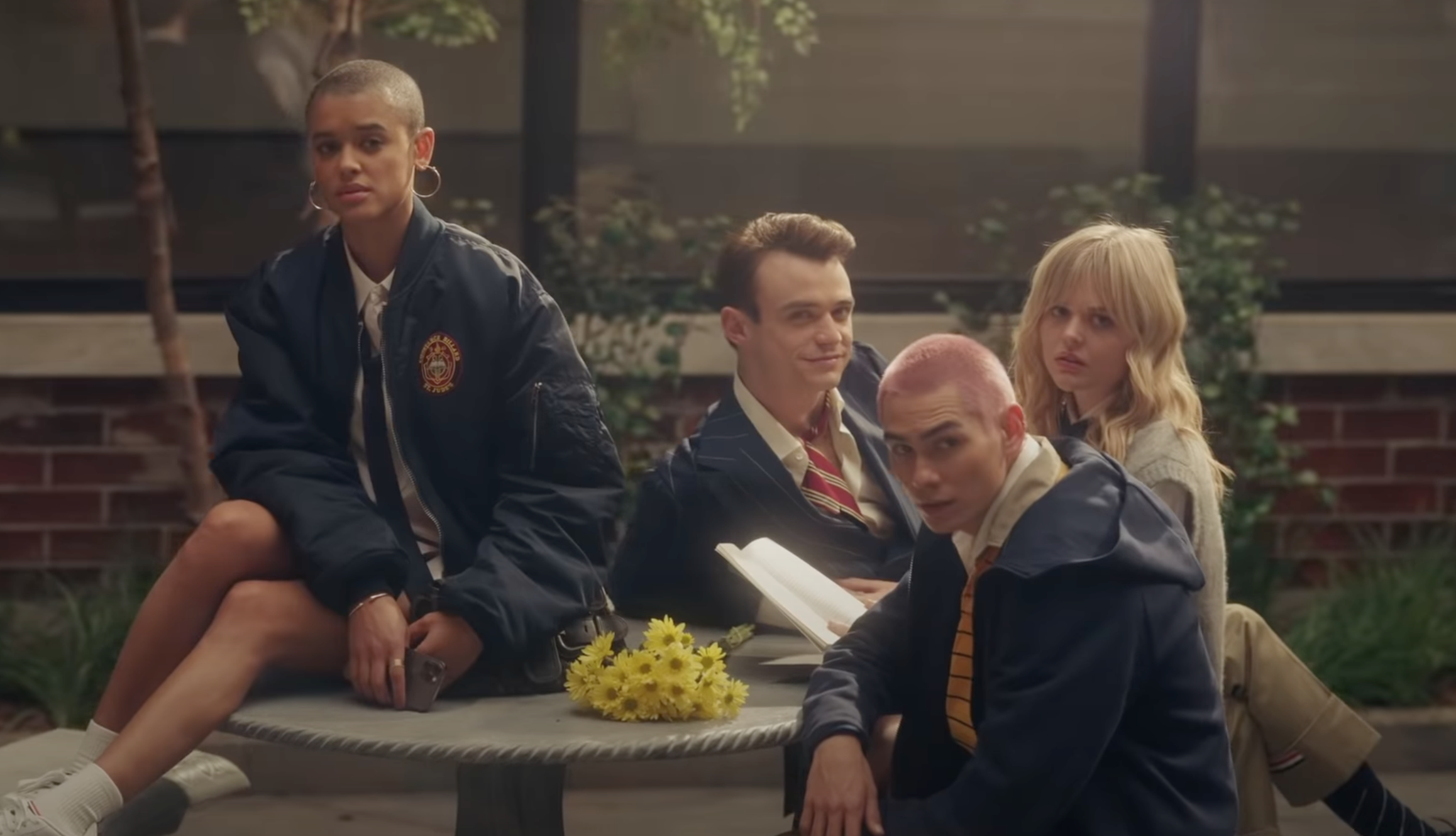 The openness of teen dramas for the small-screen industry has taken much importance, as we can see on the Gossip Girl reboot. While on the 2007 show the only main gay character had a lot of struggles, on the reboot we can see queer characters having more fun. Creators said the first one was a reflection of “that time” and now they wanted to show a reflection of “this moment”. 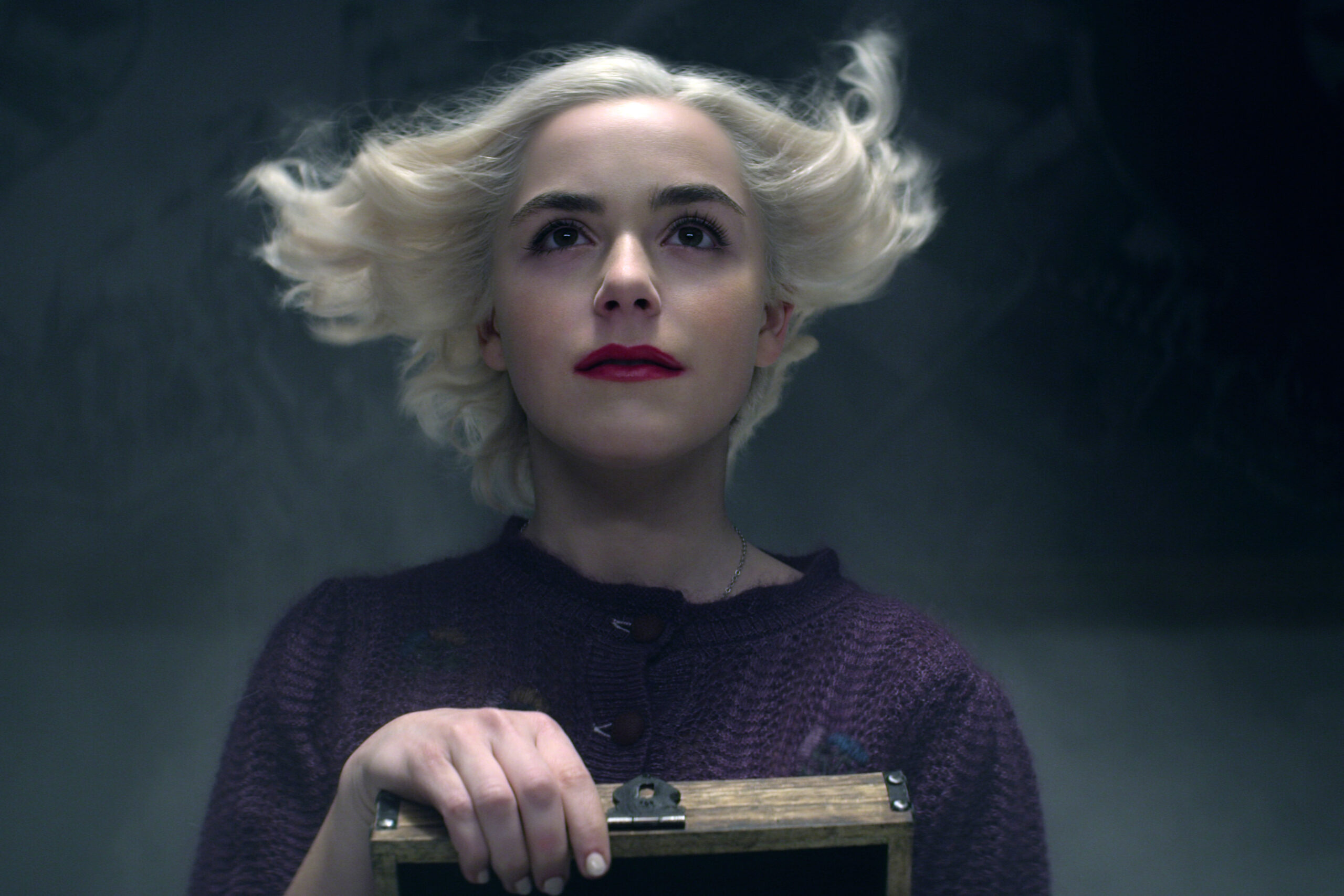 Another great reboot was Netflix’s Chilling Adventures of Sabrina, from the late 90s sitcom Sabrina, The Teenage Witch. With a pansexual character, a lot of twists with LGBTQ+ romances and a subplot of a non-binary character, the show proved itself as a very fresh and fun reboot of our favorite iconic Sabrina.

Other shows have made their way to coming back with fresh LGBTQ+ characters and being a hit around the world, such as The Story of Tracy Beaker, Queer Eye, The L Word, One Day at a Time and many more.

Young LGBTQ+ viewers are finally having the opportunity to experience TV classics with characters and plots where they can feel identified, a safe place to connect with characters and feel part of society where everyone is accepted as they are. There might be first-times for many to watch these shows, but for others, it’s the perfect combination of the old-school classics with greater diversity and representation.

One thing is for sure, LGBTQ+ characters, actors, writers, creators, and directors are finally having their opportunity to show off their talent in an inclusive industry. Will we have more fresh reboots from our classic’s favorites? Let’s hope we do! Click here if you want to read which are the best LGBTQ+ series.