In Conversation with Lindsey Pelas, the Ultimate Insta-Entrepreneur

Between appearing on MTV’s The Hills: New Beginnings, hosting a must-listen podcast and owning one of Hollywood’s hottest new restaurants, Lindsey Pelas is a master at leveraging her social media success.

I have a million reasons to smileeee ?? couldn’t choose a frame so here’s three 🙂 photo @martin_depict hair @peterhairbh fresh platinum extensions by @thehairshopinc ?

Being an influencer can be a full-time job. But somehow, in addition to creating consistent content for her combined 13M social media followers, model and entrepreneur Lindsey Pelas still finds time for other endeavours.

This year, Lindsey teamed up with fellow model and The Hills alum Jayde Nicole to lead an all-women team of investors to open Sugar Taco, LA’s newest plant-based restaurant. She’s also the voice behind Eyes Up Here with Lindsey Pelas, a popular podcast intended to “end social stereotyping one topic at a time.” Her podcast’s mission statement is especially fitting after her conversation-inducing appearance on The Hills: New Beginnings’ first season. Her appearance on the Friendsgiving episode of the reboot chronicled her being bullied and body shamed.

While it’s unconfirmed if she will be appearing in the reboot’s upcoming season, Lindsey still has plenty to keep her busy, between Sugar Taco, modelling and her maintaining her ever-growing social media following.

When HOLR caught up with Lindsey, we learned how she’s fared since her appearance on The Hills: New Beginnings and got a peek what she has in store for 2020. 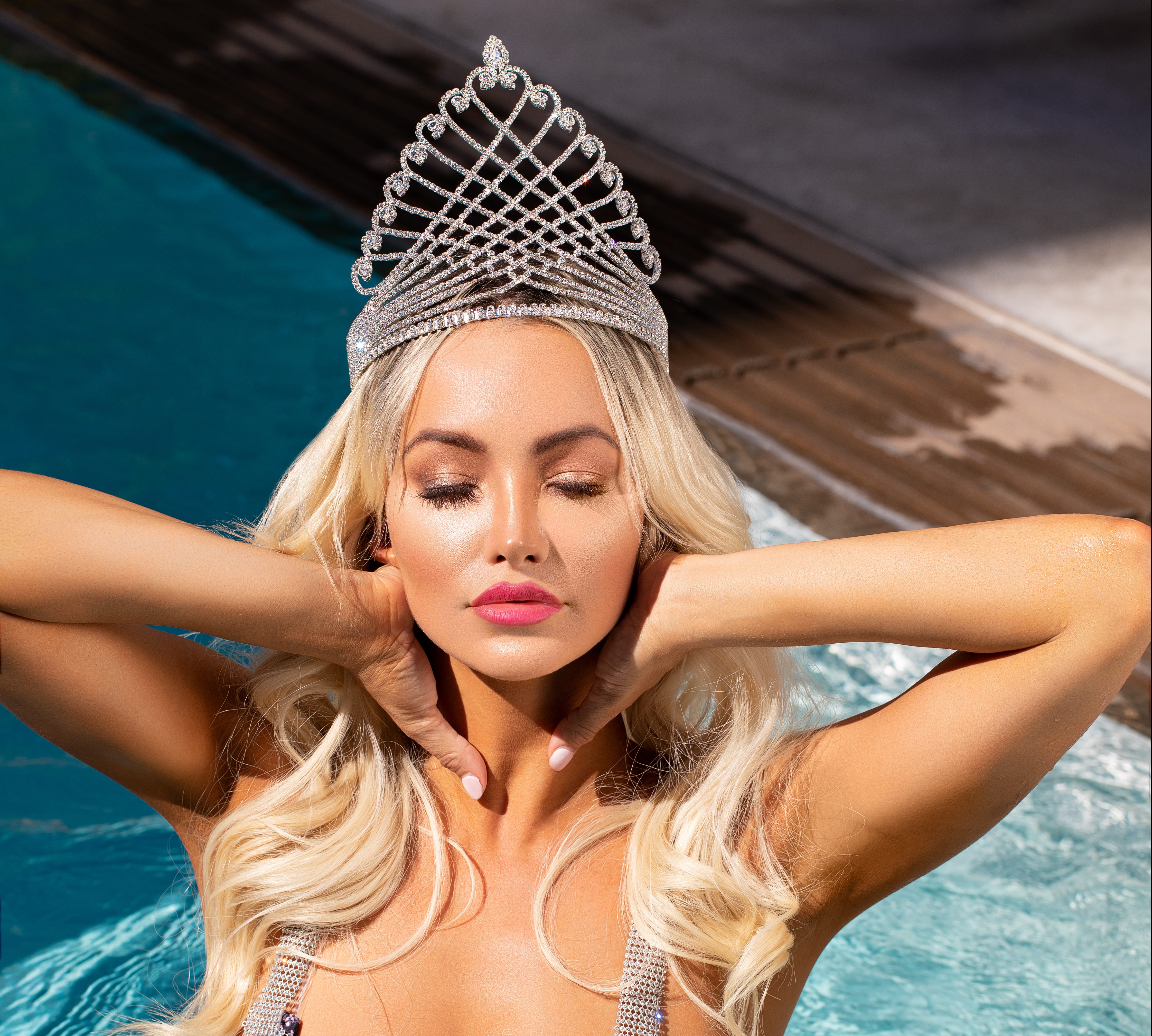 HOLR: Who has been your favourite guest on your podcast so far?

Lindsey Pelas: I had such a blast when I had Chelsea Lynn on the podcast. She’s a comedian and she’s blowing up. I’ve followed her for a long time but it was our first time meeting and our first time doing a podcast. Getting to fan-girl and having an amazing conversation at the same time.

HOLR: Did you watch The Hills before appearing on the show?

LP: I watched it when I was a teenager. So when I was in Louisiana I definitely saw it. So I kind of knew a little bit about everything. And one of my co-investors in Sugar Taco, Jayde Nicole, she was on The Hills when I was a teenager so it’s really funny to come full-circle and somehow I’ve managed to do the same thing. It’s pretty mind-blowing.

HOLR: Was it intimidating joining a cast with such a long history?

LP: It’s definitely nerve-wracking. Heidi (Pratt) was genuinely so nice and even off-camera she was always asking if I was OK. I thought that that was really, really nice. But it’s nerve wracking being about any group of friends that you don’t know, especially when they’re a bit older than you. I assume people who are a few years older than you are smarter and probably better looking because they have a little bit of extra time and wisdom. That always makes me nervous, being the younger one in the group. It’s a little intimidating.

HOLR: What has the reception been since your episode aired?

LP: It’s been weird. A lot of people who happened to know who I was were surprised to see me because I’m not a cast member so I wasn’t posting much about it. But it’s been good. There’s been a lot of feedback about when we did meet and everyone was being nasty in the kitchen and they were talking bad about me and my boobs. I actually got a lot of support about body shaming. I think that people felt really bad and they were on my side about it.

HOLR: Do you know if you’ll be back next season?

HOLR: You mentioned your restaurant, Sugar Taco. What made you want to get into the restaurant business?

LP: I actually didn’t want to do it at first. I had Jayde Nicole as a guest on my podcast and we discussed women and business. At the time I was dating a club owner, so I didn’t want to do that at all. I ended up breaking up with the club owner and it was just a bit of intuition. This is a hardcore group of women – we have about ten female investors and they’re all women that I would cosign. With these women on my team, I can’t fail. So I decided to be risky and I figured, why not? It’s a major investment but it’s something I can see and pace. Now I can go down the streets of Melrose and West Hollywood and go to a spot that I own. I had to do it.

HOLR: What has been the most challenging aspect of opening a restaurant?

LP: As far as the business is concerned, it took a long time for the liquor license to come in. It’s a really long application process so we’ve done everything by the book and certain things just take a really long time to do. Other than that, it’s pretty much smooth sailing right now.

LP: I’m going to continue working on my podcast and I do have TV opportunities in the works right now. We also have more Sugar Taco fun coming up so I can’t talk about everything specifically but definitely more TV and more business. Maybe more relationship stuff too.

What do you mean by ‘relationship stuff’?

LP: Not a new guy, but I hope to share a little bit more about my love life.