It Has Begun: Amy Adams Has Started Filming For Enchanted Sequel

Disney has confirmed that Disenchanted, the long-awaited sequel to Amy Adams-fronted musical Enchanted, has begun filming.

At last, the new Enchanted — dubbed Disenchanted— is shooting, with an expected premiere in 2022.

The film is going to skip theaters entirely and go straight to Disney+ streaming. Almost the entire original cast is back for the new movie, including Amy Adams, Patrick Dempsey, Idina Menzel, and James Marsden.

Amy Adams will return as Giselle, a fairytale character who crossed over into the real world in the first movie. Also returning from Enchanted is Patrick Dempsey as Giselle’s husband Robert, James Marsden as Prince Edward, and Idina Menzel as Nancy Tremaine, who is married to Prince Edward. 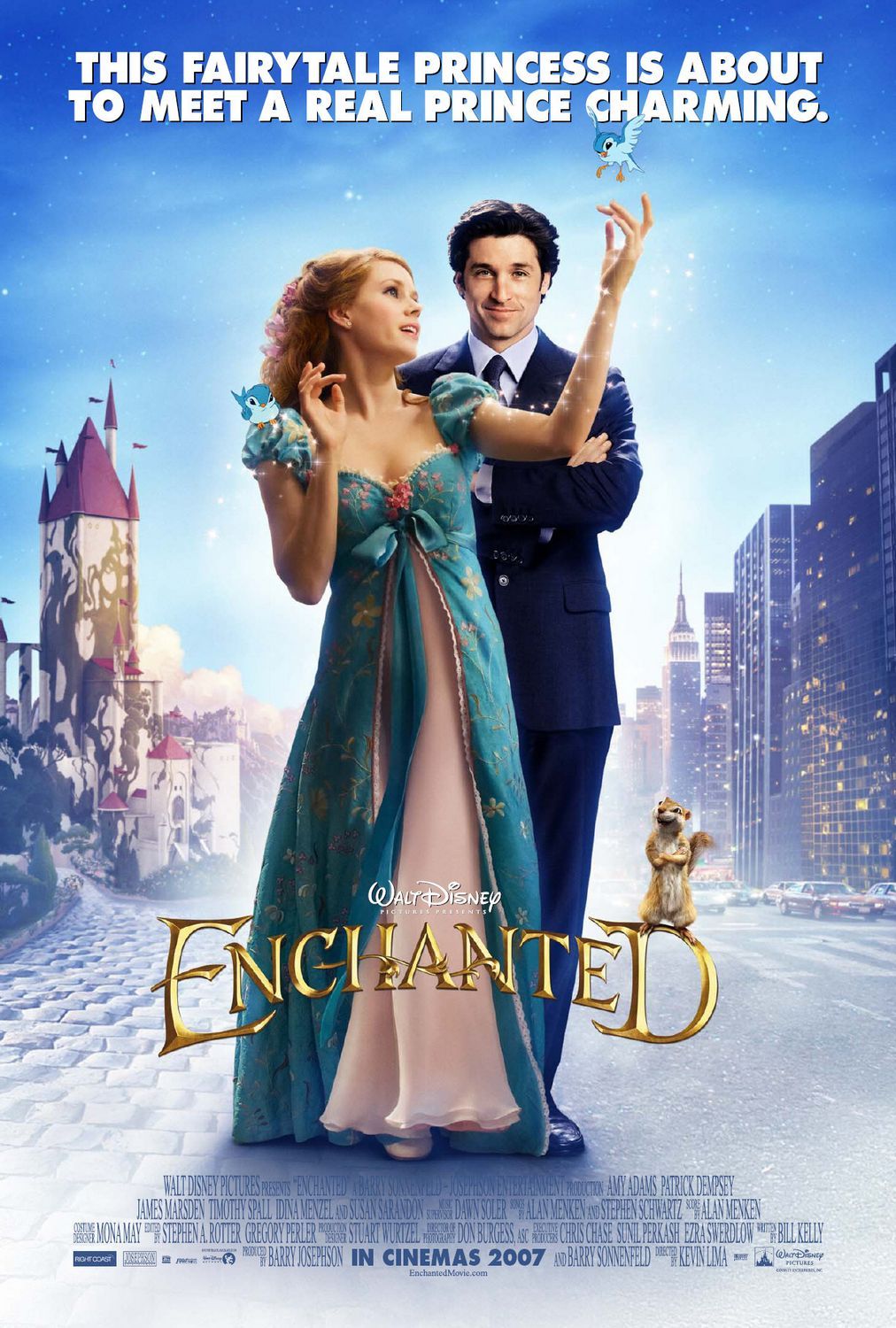 The three actors were previously reported to be appearing in the sequel. Though there’s no confirmation yet on Brown and Mays’ roles beyond their names. Oscar Nunez and Kolton Stewart have also been added to the cast, with Stewart playing Malvina’s son.

Gabriella Baldacchino is making her feature film debut as Morgan, Robert’s daughter. In the first movie, a younger Morgan was played by Rachel Covey.

Disenchanted will take place 15 years after the first movie, with Giselle living in the suburb of Monroeville with Robert and Morgan. The plot synopsis teases she “must juggle the challenges that come with a new home and discover what happily ever after truly means to her and her new family”.

The sequel has started production and is currently filming in Ireland, and is directed by Adam Shankman. The movie will also be a musical, with Disney legends Alan Menken and Stephen Schwartz returning with new songs for the sequel. 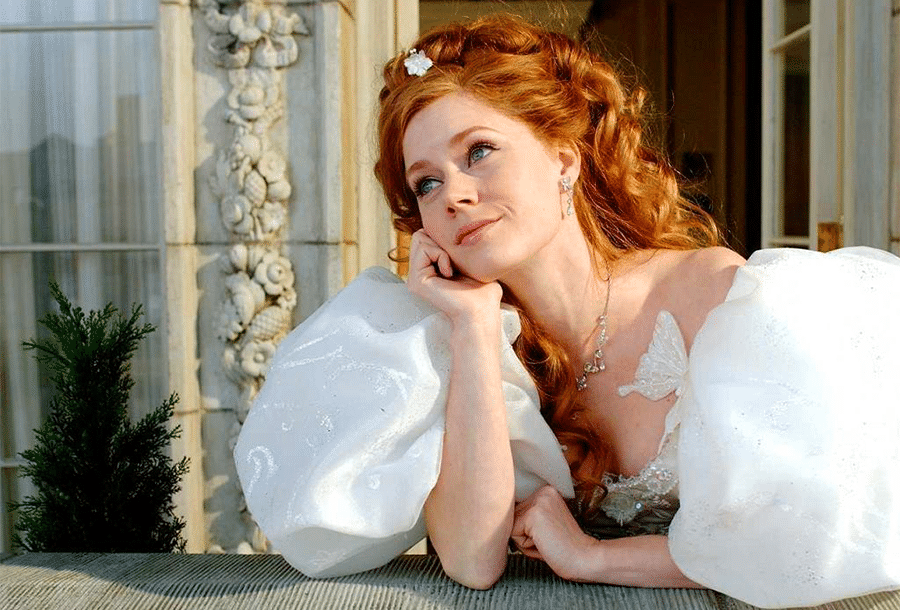 Producer Barry Josephson commented: “I guess dreams do come true…producing Enchanted was the most rewarding film experience I’ve ever had. I’m so excited for Adam Shankman to begin filming Disenchanted. I want to thank everyone at Disney for supporting us all the way. Very special thanks to Amy Adams for deciding to play Giselle, the character she created again! And we are so fortunate to have this incredible cast!”

The sequel is also one of many new Disney movies headed our way, including the likes of Jungle Cruise, Pixar animated movie Luca, and live-action prequel film Cruella.