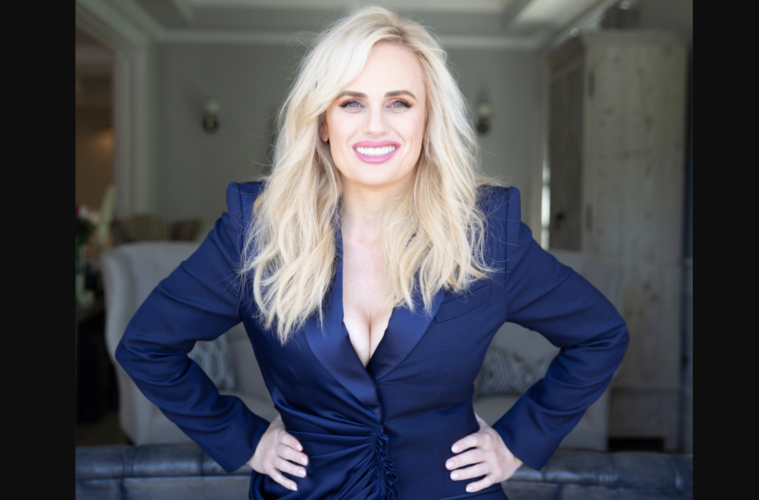 Rebel Wilson has revealed the secret behind her fascinating weight loss transformation, and it wasn’t the Mayr Method.

Wilson started her self-titled journey called “year of health” in 2020. She changed her lifestyle and has never been happier.

in a new interview with People, she explained where she’s at now. “Last year, I lost a lot of weight – close to 80 lbs,” she began. “And then I’ve maintained it for this year. So part of me was like, ‘Well damn! If I could have done it before, should I have done it? And I felt a bit sad about that point.”

She added that despite achieving her goal, she still struggles at times.

Rebel’s “year of health” was all about prioritizing exercise and aiming to get down to her goal of 165 lbs. To achieve that, she’s been relying on a combination of exercise and a healthy diet.

She first first revealed her plans on her instagram account back in January 2020. She started by simply walking more and making some smart food swaps.

The Australian movie star said that she put on the athleisure and went out for a walk, deliberately hydrating on the couch and trying to avoid the sugar and junk food.

Her instagram has shown that she is she’s been shooting a new Netflix movie called “Senior Year,” traveling a lot, and hosting the BAFTAs. She’s also been showing off her bod, and who wouldn’t when you lose as much weight as she has?

Many articles stated that she followed the Mayr Method diet plan. However, she denied reports that she accomplished her body using this method.

Let’s take a look at what this plan is. The diet plan is developed by Austrian physician Dr. Franz Xaver Mayr. She encourages healthy eating practices such as chewing food thoroughly, eliminating snacking, and reducing gluten and dairy intake. At the same time, the regime focuses on high-alkaline foods such as vegetable and fish.

Wilson starts each day with a massive breakfast. The meals get smaller in portion size throughout the day. Breakfasts may include a vegetable omelette, or an avocado cream with smoked salmon.

An ideal lunch for the “Bridesmaids” star would be two vegetables with some fish or a form of carbohydrate at 3 p.m. The diet promotes a smaller portion of protein and vegetable for dinner, or no dinner at all. The plan also suggests drinks of water or green tea.

The Australian actress launched her weight-loss trek at a wellness centre in Austria. This centre has banned sugar, caffeine, and alcohol. Dinner is looked down upon, and guests chew every mouthful 40 times. It’s all about the details and discipline.

Rebel visited the centre twice, most recently in November 2020. The Mayr cure is a food philosophy created in 1901, and the centre is known for its controlled die plan.

“It’s a calming therapy for your gut system so we’re aiming for easily digestible food,” the centre’s Dr Schubert previously told us. 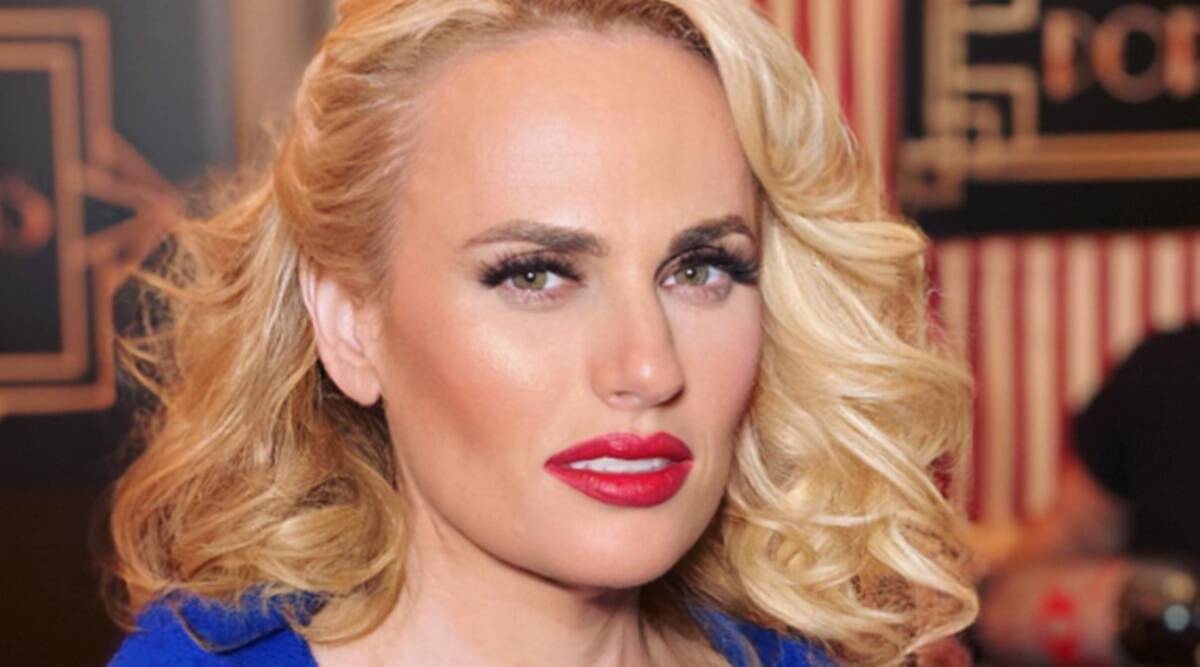 How Did She Really Lose Weight?

“This was NEVER my diet, please stop writing this stuff,” the actress, 42, wrote on her Instagram story.

Wilson explained in a follow up post that she has never endorsed any diet pills or magic weight loss pills.

“If you see stuff like this online please report it as a scam – do not send it to me as a DM – report it on the social media site you see it on when you see it,” she wrote. “If I’m endorsing something you’ll see it only as official posts on my official and verified social media.”

Instead, she said that she follows a high-protein diet. She also shared that she used to eat 3,000 calories per day.

“Before I was probably eating 3,000 calories most days, and because they were normally carbs, I would still be hungry,” she said. “So, I’ve really changed to eating a high-protein diet, which is challenging because I didn’t used to eat a lot of meat. I eat fish, salmon, and chicken breast.”

Would you be able to follow Wilson’s strict plan?