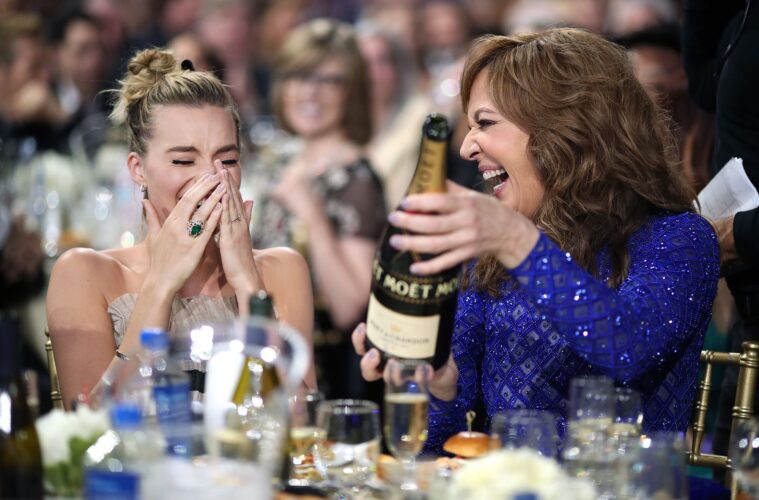 That might sound super confusing but when it comes to celebrities many people have the syndrome meaning anything a celebrity does, wears, says, likes or makes, it is evident that everyone is going to love it.

Having a wine, tequila, rum, or gin brand is easy, every event that a celebrity goes to can be sponsored by their beverage, and the more everyone drinks, the more photos that beverage is in and the more people think they along with all the celebrities, would love to drink it.

Some of the newer beverages on the market include Kendall Jenners 818 Tequila, Shay Mitchell’s Onda, Paul Wesley and Ian Summerholders Brother’s Bond Burbon. 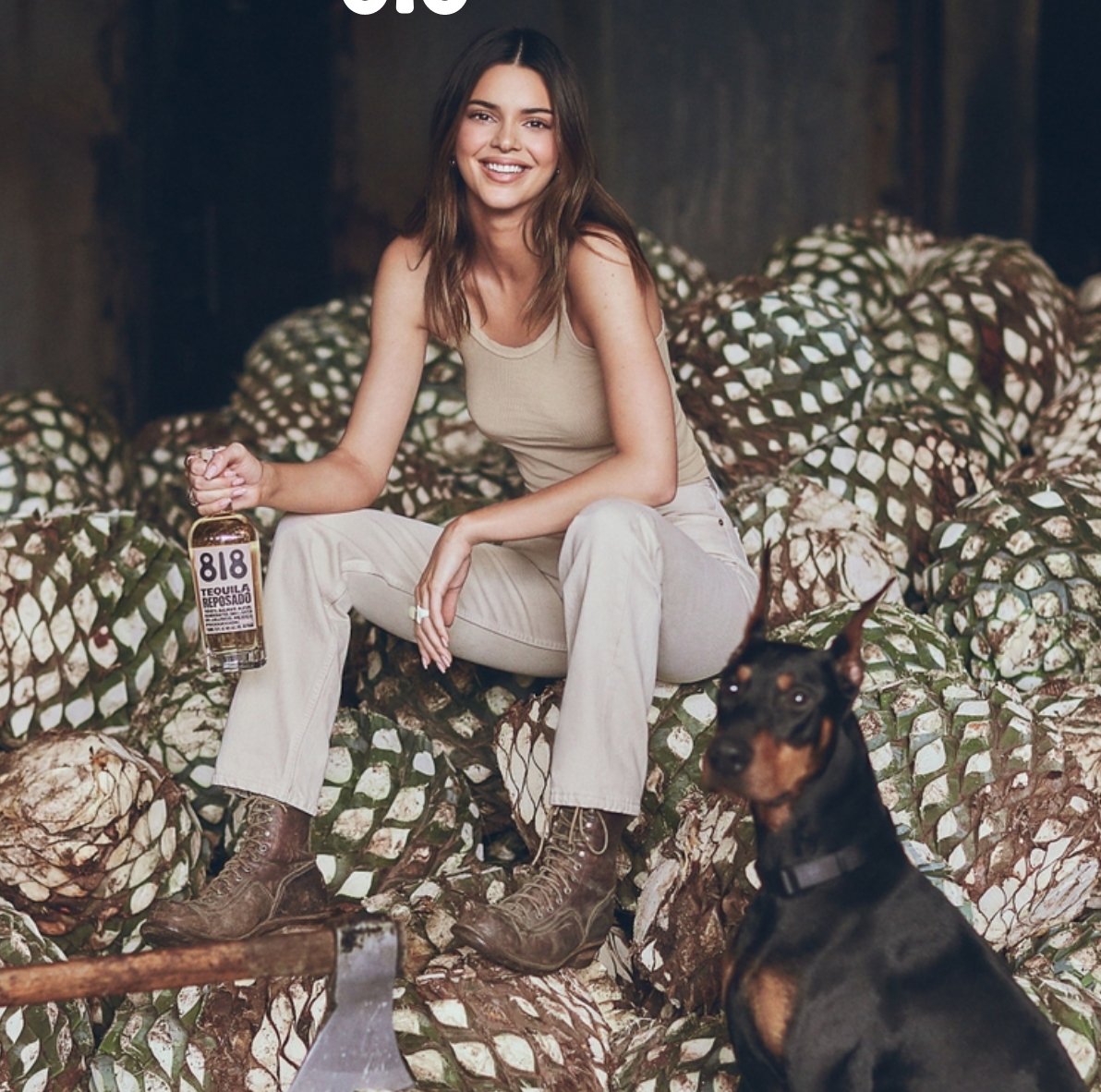 Kendall Jenner’s 818 Tequila is one of the most popular brands on the market right now. Having a name like Jenner or Kardashian automatically has a following, just like her sisters, Kendall needed to create a brand that was set aside from herself and her everyday life of modelling. Kylie has Kylie Cosmetics, Kim has Skims (among other brands), and Kendall and Kylie share a brand as well, a fashion one named after themselves. Each Kar/Jenner has created successful brands that people love and have been acclaimed to be really amazing. For 818 Tequila, Kendall revealed she put in years of work, testing and trying different tequilas from all around until she found the right taste and flavour. Right now 818 has 3, Blanco, Reposado and Anejo, with 100% agave, each tequila brings on a new flavour whether it’s roasted, tropical or herbal, each has been known to taste amazing.

Shay Mitchell took a different approach to celebrity beverages, along the lines of tequila, Shay crafted a vegan/gluten-free sparkling tequila with 5% alcohol volume. Shay known for Pretty Little Liars has had a series of youtube videos making her favourite drinks, during her favourite seasons and holidays, it only became right that she finally announced her own brand. 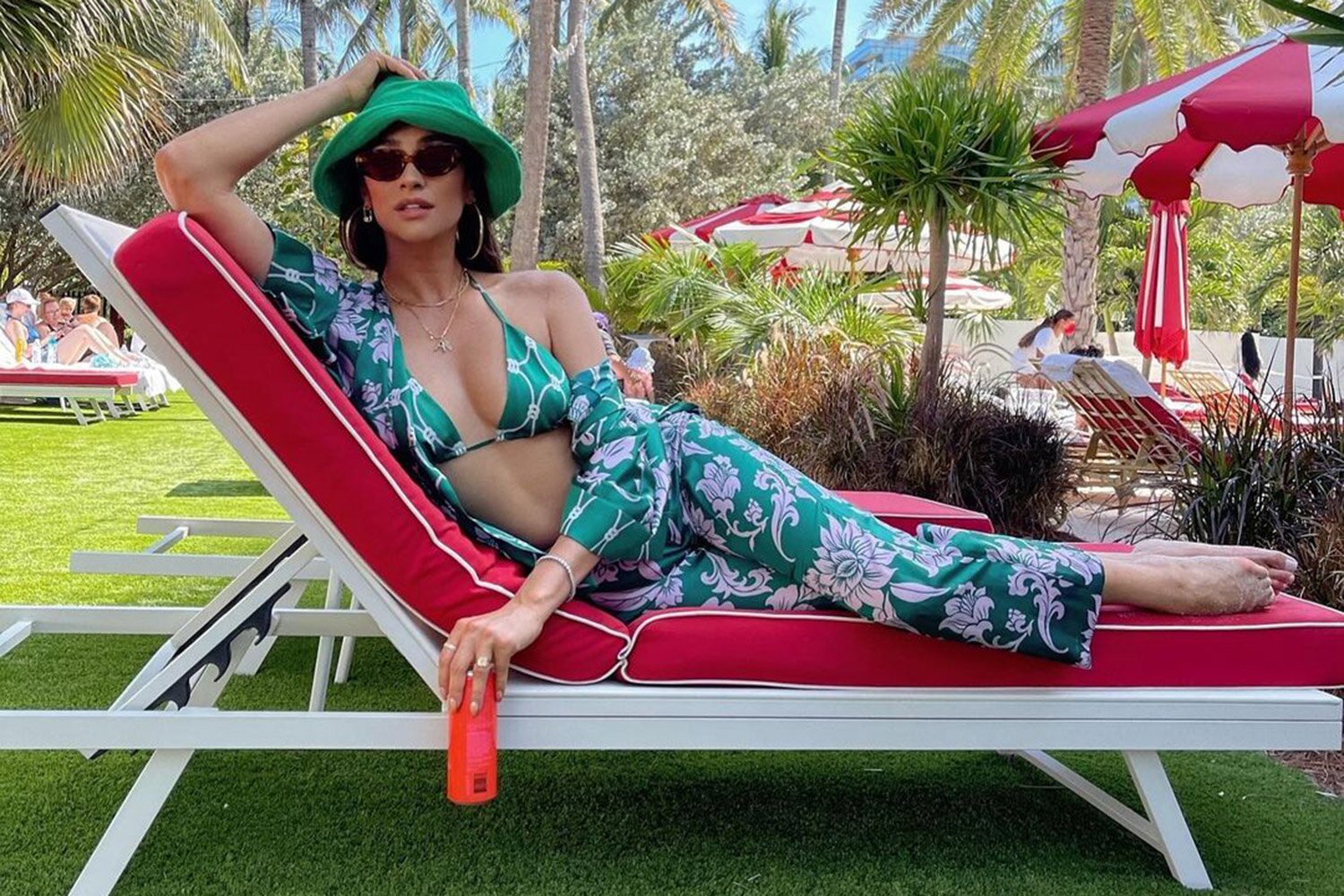 Onda is Blanco tequila-based and comes from a woman-owned distillery in Jalisco, Mexico. The subtle hints of lime and grapefruit make it ultra-refreshing and top it off with a hint of tequila. 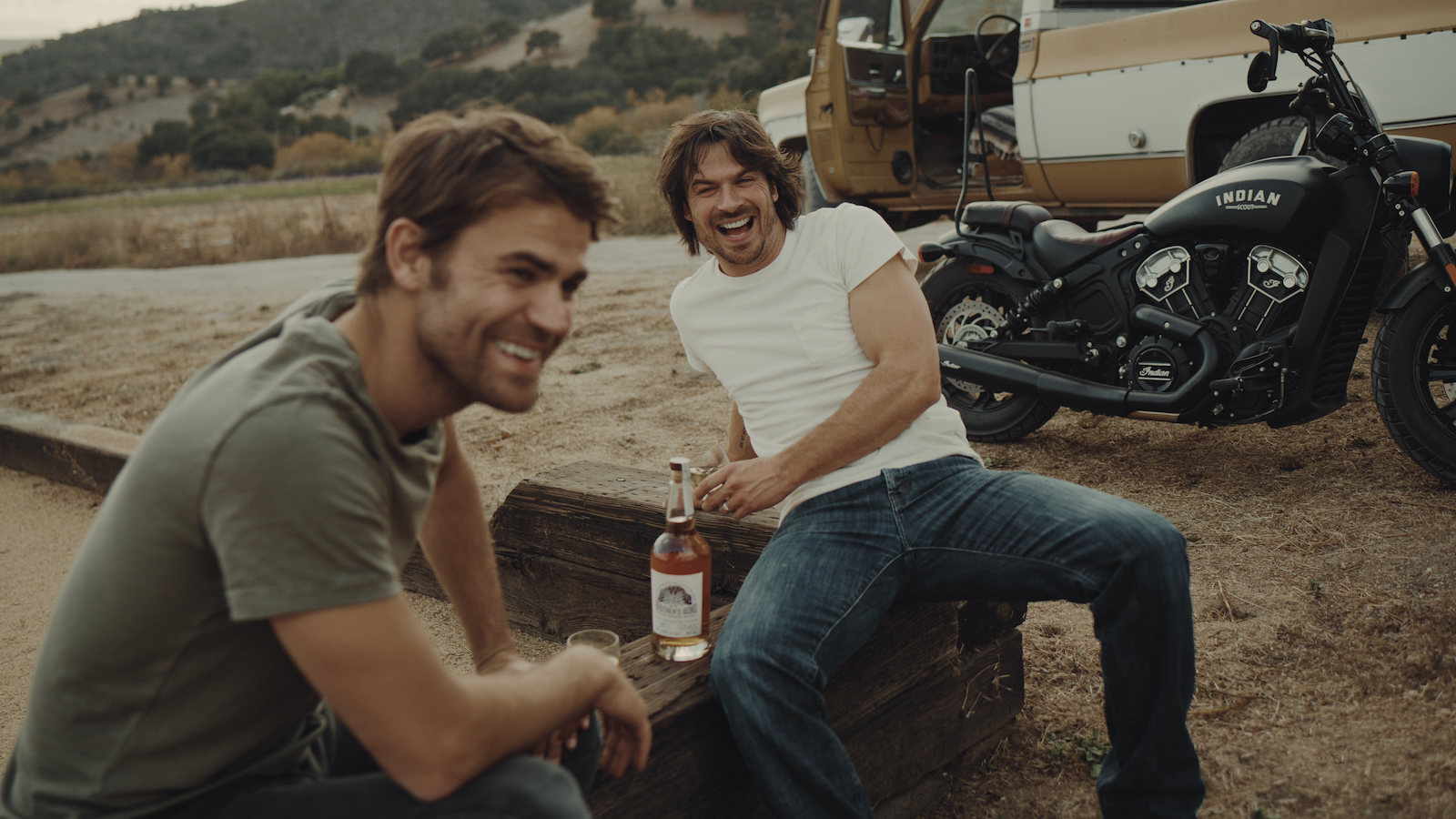 Paul Wesley and Ian Somerhalder are both known for playing iconic brothers on the television show The Vampire Diaries, and of course, both on and off the show they have bonded like brothers even years after it ended, it was only right that they themselves create a beverage brand based off that. Brothers Bond Bourbon is a collaboration of the two, in the tv show they were both known to love whiskey, so it was only evident that they create and based their brand on everything we’ve come to know about them. Brother’s Bond is crafted to be easy to drink and smooth on the tongue, both complex flavours and a warm hug, this bourbon is a representation of building relationships that last forever.

Celebrity alcoholic beverages are always ones we need to try at least once. Even with many people claiming they may be the best, it is always going to be up to our taste buds to really tell you which is one to keep on the shelf or not. Remember to always drink responsibly, and enjoy!