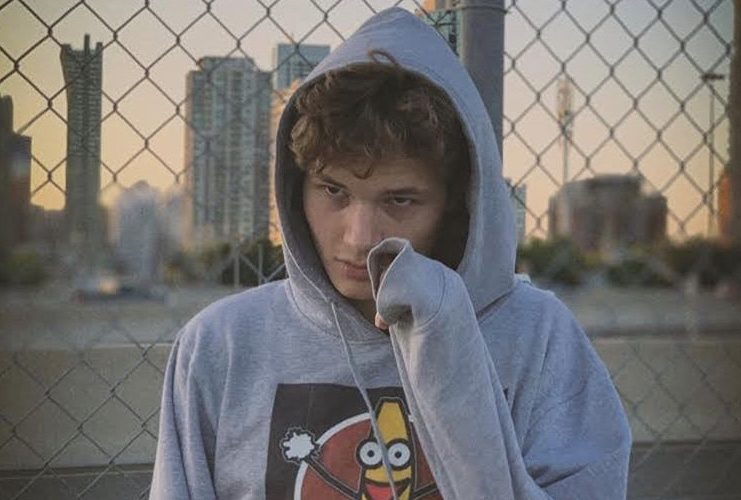 20-year-old producer/singer Sarcastic Sounds has released his latest song “Scared Of The World” via Columbia Records. Listen HERE. The atmospheric track follows the June release of “Laugh” and features Sarcastic Sounds himself on vocals. 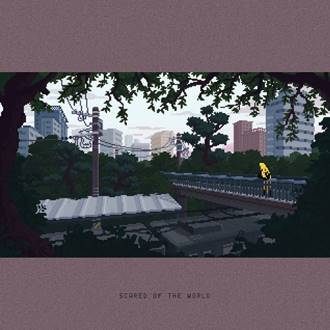 In speaking about “Scared Of The World,” Sarcastic Sounds says: “This is a song I wrote late one night after working hard on a different idea all day. I was feeling exhausted, and sorta discouraged about making music. I felt like I had the weight of the world on me, not wanting to disappoint myself or the people around me. I imagine it’s something that a lot of people go through, so I just tried to put those feelings into a song.”

Hailing from Toronto, Sarcastic Sounds has a very diverse musical direction that blends lo-fi, hip-hop, alternative, and pop. He has cemented himself as a staple in the lo-fi music scene with over 230M streams and previous hits such as “I Don’t Sleep” and “it’s OK to Cry.” In addition to his solo career, Sarcastic Sounds has carved his place as a young producer after garnering buzz from Battle of the Beat Makers and landing a producer credit on “Mahogany” from Lil Wayne’s album Funeral. He also produced and is featured on label-mate Powfu’s latest single “I’ll come back to you.”