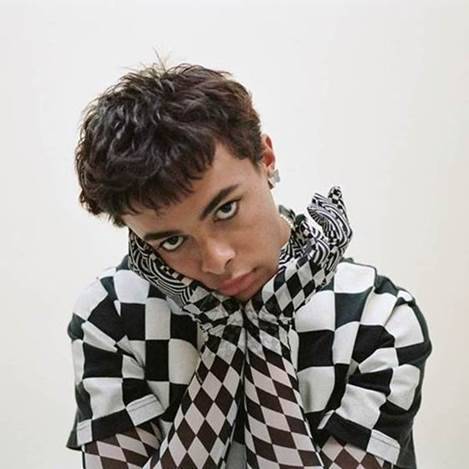 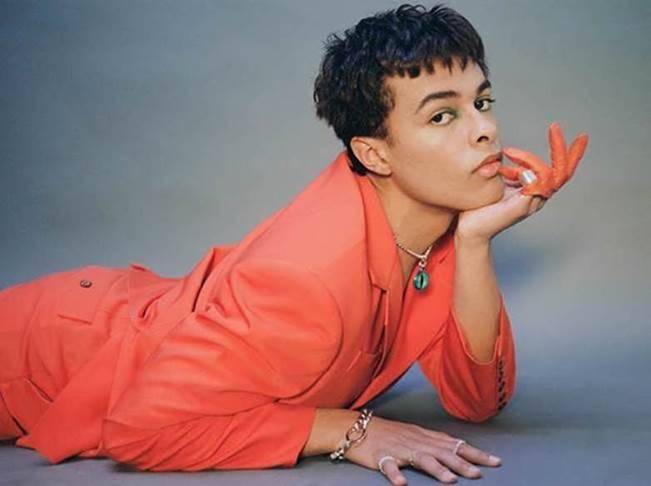 Isaac says, “I call my fans insects, and this EP is an accumulation of songs I’ve made over the past year for them. it features a ton of unreleased stuff they enjoy, and they’re my favorite songs I’ve put out so far.”

The 17-year-old budding artist supported girl in red on her North American and European run of show dates last fall and released his highly anticipated EP balloons don’t float here last summer. It garnered the attention of notable tastemakers like Zane Lowe, The FADER, Ones To Watch, and Hillydilly, which stated: “it’s only a matter of time until he gets worldwide recognition.” Hailing from Cape Cod, Massachusetts, Isaac’s EP melds complex sounds and atmospheric, beat-driven production to create melodic and introspective tracks. The unique brand of distorted ballads combined with lush, multilayered dream-pop harmonies and malleable, heady synth drops creates a genre-bending EP. Isaac is looking forward to releasing his new EP under RCA Records this spring and will hit the road on his first headlining tour later this year.

How to Wake Up Energized Every Morning

Manifest Fashion Is To Love! Interview with Co-Founder of Fashinnovation; Jordana Guimaraes