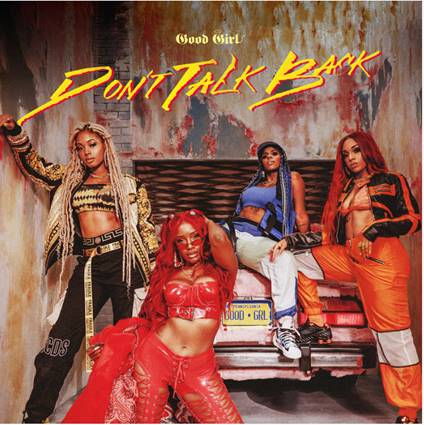 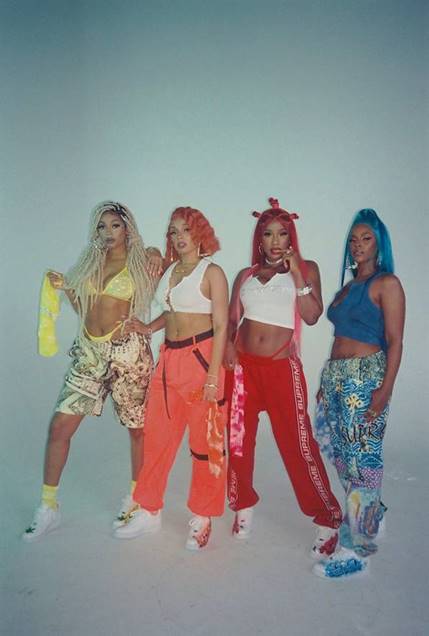 The track is produced by Triangle Park (Kanye West, Ty Dolla $ign, Kehlani) and Jay The Great and features a sample from the early 2000’s hit “Can’t Believe” by Faith Evans and Carl Thomas.

“Don’t Talk Back” follows the recent release of the group’s “Thirsty” ft. Mulatto which is produced by Grammy-nominated Kosine and the accompanying visual, which is an ode to OnlyFans, is directed by Jet Phynx. Upon launch, the track received praise from HipHopDX, Snobette, HipHopSince1987 and Idolator who called the track a “radio ready banger.”

Good Girl is redefining what it means to be a “good girl”— as well as R&B as we know it. The Philadelphia-based quartet of Bobbie, Megan, Arielle, and JL have spent years honing their talents and building a considerable fanbase through their viral covers online. All four members of Good Girl hail from the East Coast and met in various ways through dance, eventually convening in Philadelphia. Career inspiration struck when they performed a gig in the city, where they covered songs from musical inspirations like TLC and En Vogue. They immediately got to work on building their group dynamic, regularly posting viral videos on Instagram of the four of them singing and dancing to classic R&B songs in their car. They eventually signed with RCA, heading out to Los Angeles to work on a forthcoming EP that showcases their growth as artists and as human beings. “We’re really big on confidence and being true to yourself—girl power, black girl magic,” Bobbie enthuses. “We want everyone to be able to relate to our music, and for it to be timeless as well.”

Keep Up With Good Girl: