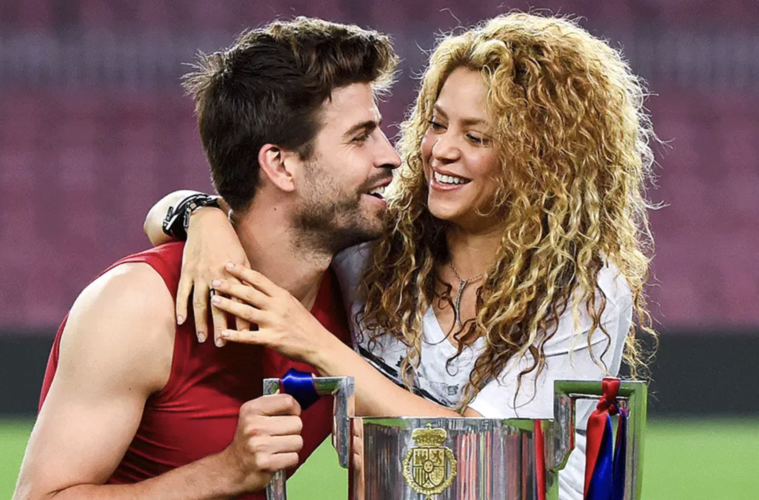 Uh oh! Gerard Piqué was recently spotted with Irina Shayk. The two were allegedly seen getting cozy in the midst of Piqué and Shakira’s breakup.

Are Gerard Piqué and Irina Shayk more than friends? The two were allegedly seen getting pretty cozy, as mentioned in this recent article on Perez Hilton’s website. According to the article, a recent posting to Page Six states that Gerard and Irina were photographed together during an NBA game in France, recently. Gerard has his arms wrapped around Irina as the duo posed for pics. 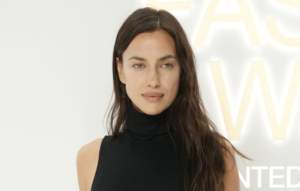 This news comes after Shakira released multiple songs about her and her ex-husband’s split, including the new song BZRP Music Sessions #53. She also reportedly “blasted the song while having a witch mannequin posted outside her house and facing her mother-in-law’s home.”

The duo recently called their relationship quits after Shakira found out Piqué had been cheating. So, how did the “She Wolf” singer find out? According to the article on Perez Hilton, Shakira “found out the 35-year-old athlete cheated on her when she realized someone dug into her jam.” The story goes on to say that Shakira “came home from traveling and discovered that some of her strawberry jam was gone, and she knew it wasn’t Gerard or their two kids since they all hated it.”

Irina was previously reported to be getting back together with ex-Bradley Cooper, but is that true? The two co-parent their daughter Lea De Seine Shayk Cooper, 5, but it’s unclear if the two are still hoping to make it work as a couple, or if this is even still the case.