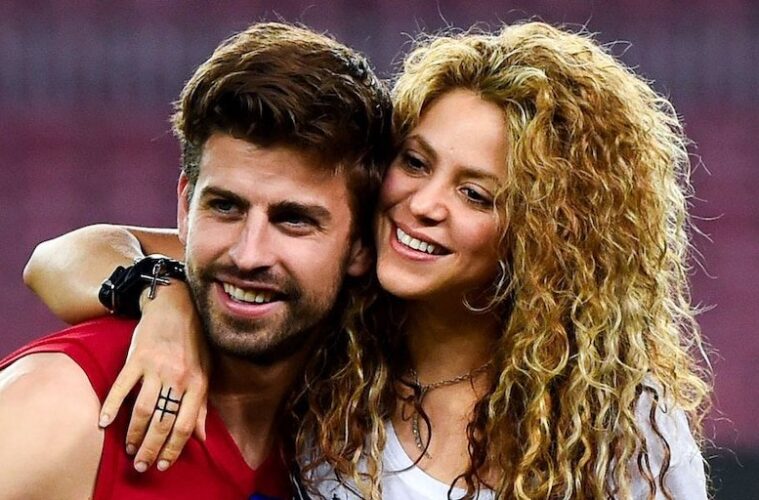 Major outlets in Spain are reporting that Barcelona soccer player Gerrard Pique is cheating on his pop singer partner, Shakira.

According to a Barcelona-based news agency El Periodico, Shakira recently found out that the Spanish footballer has cheated on her. The report said that Shakira found Pique sleeping with another woman. To spice up the rumours a little, the latest gossip is that Pique is staying alone. Where exactly? his bachelor pad in Calle Muntaner, Barcelona. To make matter worse, the reports are also saying that he has been living a “party lifestyle” since the split.

Further reports claim that Pique has been enjoying himself in night clubs with team-mate Riqui Puig and his friends. They have been returning as late as two or three a.m. as well.

The rumours started when it came to fruition that Shakira had stopped posting pictures with Pique on Instagram. He was missing in her Mother’s Day post as well. The couple have two sons, Sasha, who is seven, and Milan, who is 9. There was no sign of Pique in her caption either. The caption read: “With one kiss they can cure it all and make it worth your while to keep fighting for them.”

This relationship has been iconic in some ways. Pique and Shakira have been together for 12 years. They met at the 2010 FIFA World Cup in South Africa. Unfortunately, things don’t look so good anymore.

Neither party has addressed the rumours. However, El Periodico journalist Emilio Pérez de Rozas believes that the couple will split.

“(Shakira) has made the decision to separate. That is so. It has happened. That is why there is distance. Perhaps there is nothing left, but that (infidelity) has passed,” he said during a live video stream of the podcast Mamarazzis earlier this week.

Shakira hinted something iffy between the pair in her latest hit ‘Te Felicito’ with Rauw Alejandro, with the 45-year-old singing: “To complete you I broke into pieces; I was warned, but I didn’t listen; I realised that yours is false; it was the drop that overflowed the glass; Don’t tell me you’re sorry, that sounds sincere, but I know you well and I know you’re lying.” 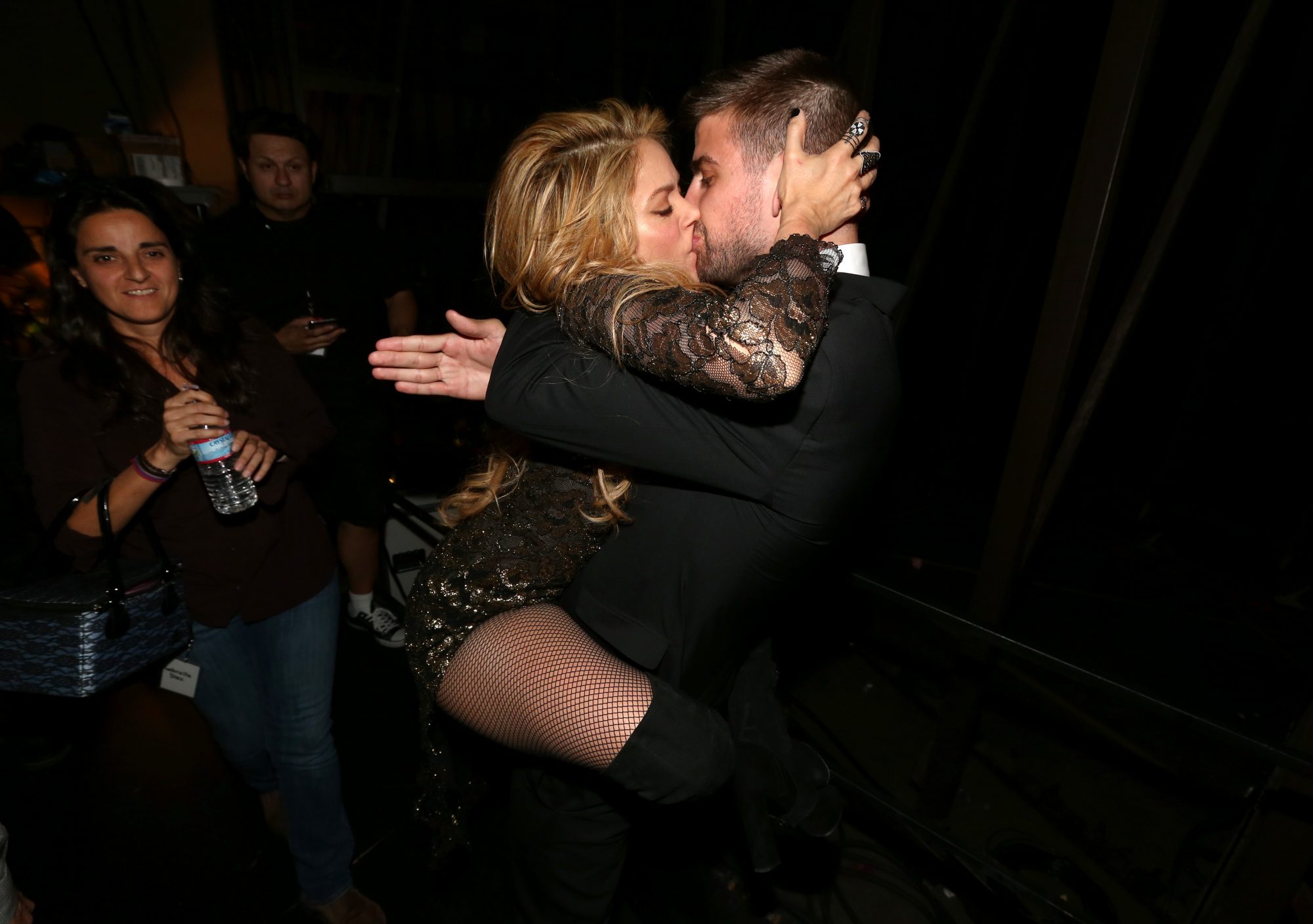 Thanks to Twitter, the trolls on the social media platform falsely went on to claim the woman involved was the mother of 17-year-old Barca starlet Gavi. Obviously, this rumour added fuel to the fire and the fire spread exceedingly. It got to the point where this piece of disinformation was trending on the site. However, El Periodico was quick to debunk the claims.

Instead, the Spanish outlet specified that the mysterious women was in her 20’s and she was blonde. This means that Gavi’s brunette mother is no longer the alleged suspect. His mother’s name is believed to be Gavinin Anasi.

“The woman who could have put Piqué and Shakira on the brink of breaking up is a young blonde in her 20s,” said the report. “She is studying and works as an event hostess.”

Since we’re on the topic of social media, you can already guess the online reactions regarding this piece of news. Shakira is known to be one of the most attractive females in the world, even at the age of 45. Her initial rise to fame came because of the Columbian’s dance moves and exotic voice.

One account tweeted: “How on gods green earth do you cheat on SHAKIRA, shame on you Pique that’s actually next level weird man.”

Another account tweeted: “If the news is true that Pique cheated on Shakira, he should be awarded the most stupid man of the year in 2022. Wtf!!! Pique is really falling off.”

One more account compared the situation to that of Jay Z and Beyonce.

Where to now for the dynamic duo? Only time will tell.