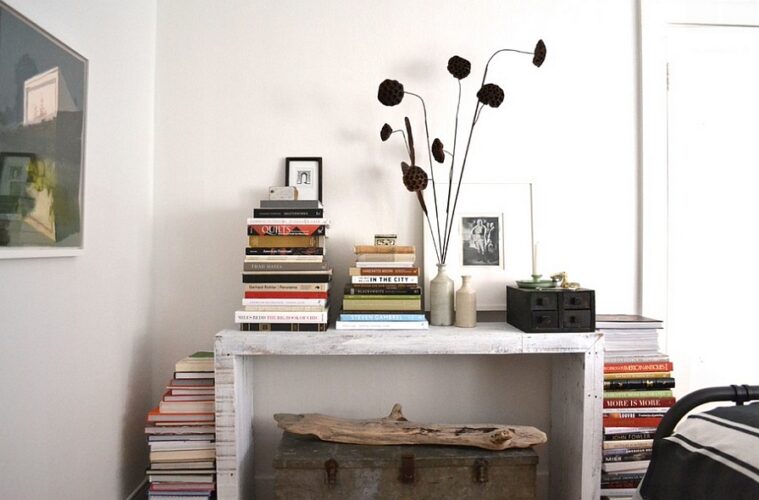 Books can mean many things to many different people. For some, it is an escape into a different life of a person you wish you were, others it is knowledge and educations, and some see it as a way to pass time beneficially.

Joan Didion- Let Me Tell You What I Mean: 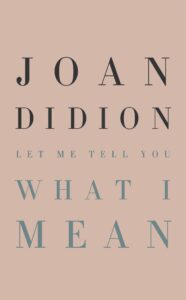 A collection of pieces from her early careers days when living in California; surrounded by politics, press, robber barons, women, and of course her own self-doubt. This includes six pieces that were written for the Saturday Evening Post column from 1964-1969. 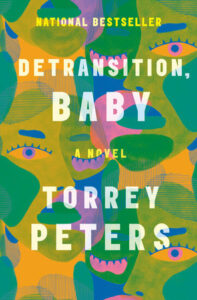 Three women, transgender and cisgender whose lives collide after an unexpected pregnancy, forcing them to confront their deepest desires about gender, motherhood and of course, sex. Reese and Amy are in a loving relationship, until Amy decides to de-transition into Ames, causing everything to fall apart and leading Reese to sleep with married men. 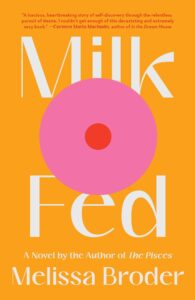 Kazuo Ishiguro- Klara and the Sun: 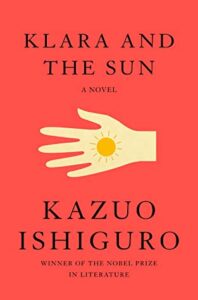 Klara an artificial friend who watches over customers and streetwalkers from her place in the store carefully calculates and observes those who come in, in hopes that one will finally choose her. 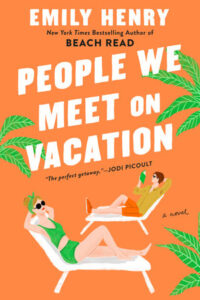 Poppy and Alex, she is a wanderlust he is a stay a home bookworm, she lives in New York, he lives in their hometown. After becoming the best of friends on the ride home from college they have taken a summer vacation for 10 years, up until 2 years ago when they ruined everything. Now with Poppy in a rut, she hopes to convince Alex to go on one more vacation and air out the laundry.