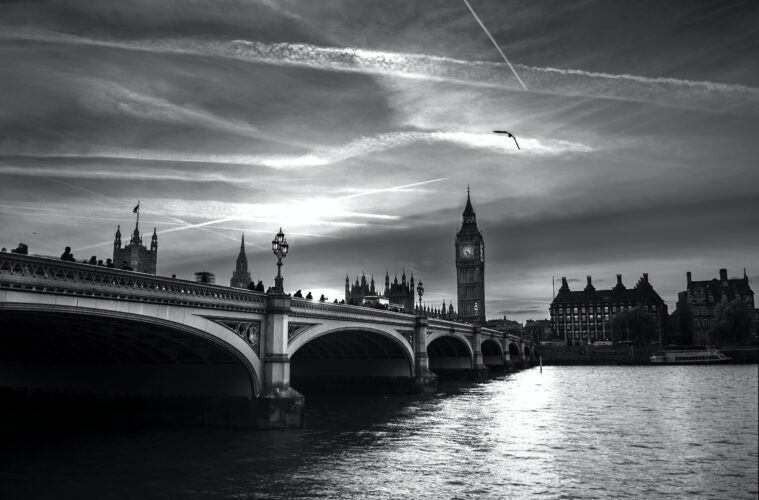 The South of England is well known for its sweeping coastlines, beautiful landscapes and, of course, its ancient history. There you will find award-winning attractions, a myriad of unique experiences and some of the best foodie destinations in the country. 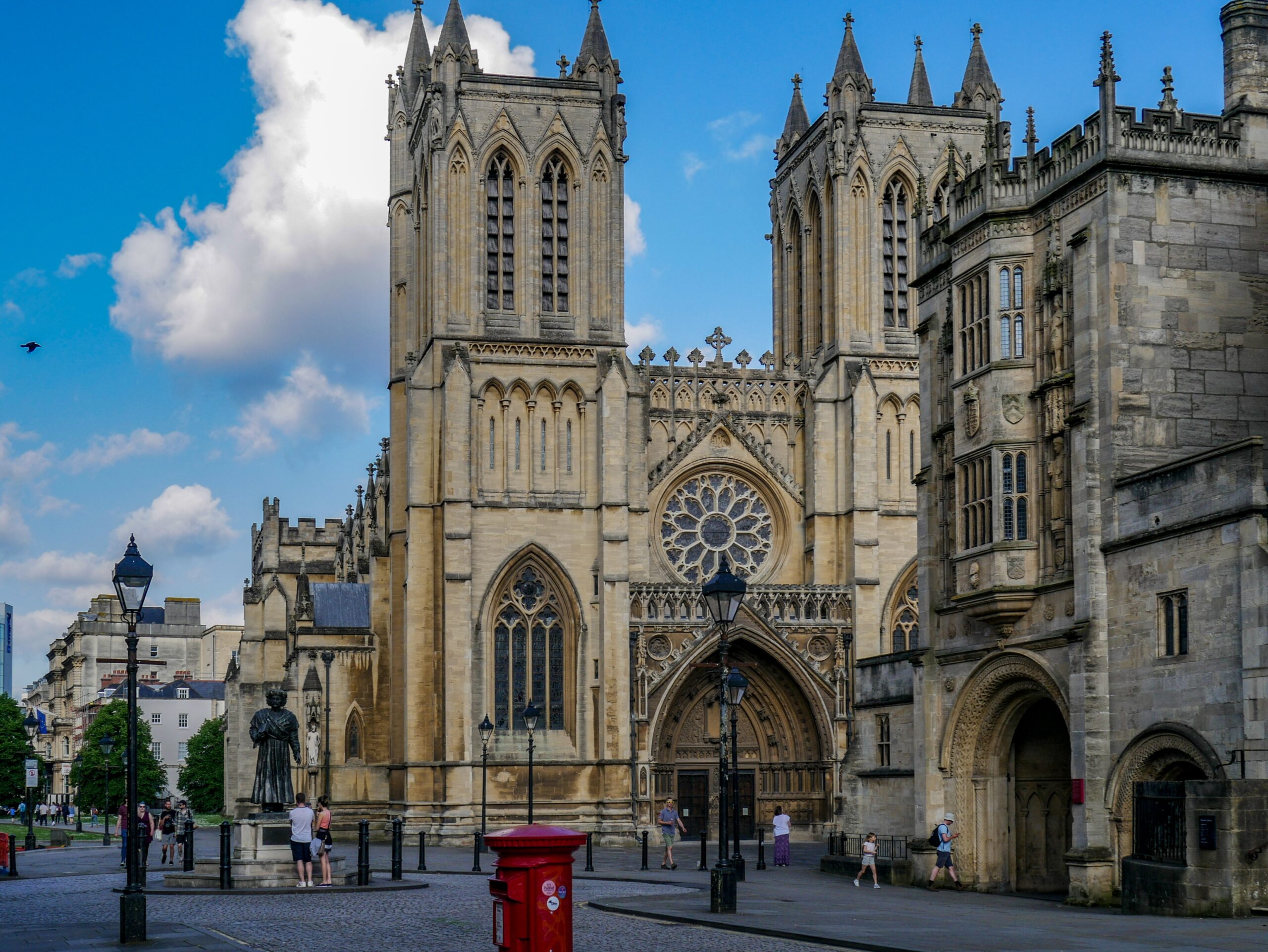 But where should you visit first? We’ve rounded up our favourite must-see sights and attractions to get you started. So pack your bags, buckle up and get ready for your South of England road trip!

Deep in the Somerset Levels, you’ll find the iconic Glastonbury Tor and the mysterious St. Michael’s Tower. The monument has been associated with various Arthurian myths and legends for hundreds of years, with the odd fairy story thrown in for good measure!

Wander into the atmospheric town, and you’ll get swept into one of the many eclectic shops – selling everything from tarot and crystals to books and furniture. But your mystical, magical tour doesn’t end there!

Glastonbury Abbey oozes with ancient history, legend and is said to be the final resting place of King Arthur. Within the grounds, you’ll discover several Saxon burials and get an insight into the lives of the many people who lived within the Abbey’s walls across the ages.

The Abbey hosts several events throughout the year, including live music events, reenactments and the fantastic Medieval Fayre.

See science come to life at the brilliant, hands-on experience, We the Curious at Bristol’s Harbourside. You can explore space at the eye-opening Planetarium, mess about with food in the Kitchen and Greenhouse before creating the biggest bubbles you’ve ever seen!

Whether you’re walking through a tornado, having fun with illusions, becoming an astronaut for the day or creating your own animated film in the Aardman Animations exhibit, you’ll leave with lasting memories and more questions about the universe!

Please note: We the Curious experienced a fire in April 2022 and expect to reopen in the summer. Check their website for the latest events and information.

If you’re looking for a unique, fully immersive experience that transcends time itself, the award-winning Exciting Escapes should be your next stop.

Travel back to the Cold War era and prevent secrets from getting into the wrong hands. Become a spy, uncover a saboteur aboard a spaceship or prevent a WWII bomb from exploding as you race against the clock.

You will challenge your senses and use all your problem-solving and creative thinking in this thrilling adventure! With four fantastic venues to choose from in Basingstoke, Croydon, Portsmouth and Southampton, this is an unmissable escape room experience.

Do you have what it takes?

Formidable warships, artillery and personal stories of the men and women who lived through the centuries are the heart and soul of Portsmouth Historic Dockyard.

There you will find Admiral Nelson’s legendary warship HMS Victory towering over you with her impressive 104 guns, four masts and sweeping three decks. During her career, the Victory was commissioned for service in numerous battles, including the American War of Independence, the French Revolution and the Napoleonic Wars.

She achieved lasting fame as Nelson’s flagship in Britain’s greatest naval victory at the Battle of Trafalgar. But her career didn’t end on Nelson’s final day of victory and demise. Climb on board to discover her secrets and follow in the footsteps of the men who served.

Go a step further and discover the Royal Navy armaments at the Explosion Museum of Naval Firepower before experiencing traditional boatbuilding techniques at Boathouse 4.

While the Mary Rose Museum is found at Portsmouth’s Historic Dockyard, it deserves a shoutout of its own!

Home to the most significant marine archaeology excavation of all time, Henry VIIIs favourite ship now rests within the purpose-built museum. After a horrific turn of events at the Battle of the Solent in 1545, the Mary Rose sunk to the depths where she would remain for 437 years before being rediscovered.

Millions watched as her remains were nail-bitingly raised in 1982.

Today, you can learn all about the thousands of remarkable original objects recovered alongside the vessel, giving you a moving and insightful look into Tudor England and the 500 men who served to the bitter end.

She is the only ship of her kind in the whole world, making this a truly unique experience not to be missed.

Discover 1,000 years of history all under one roof at Winchester Cathedral. It is one of the finest medieval cathedrals in Europe, with a captivating history and mesmerizing architecture to match.

Within its walls, several prominent Saxon kings are buried (King Cnut, King Edmund and more!), as well as the beloved literary hero Jane Austen, Queen Emma of Normandy and King William II, to name a few.

Don’t miss the fascinating Lottery Heritage Funded exhibition Kings and Scribes: The Birth of a Nation, where you can explore the lasting legacy of Alfred the Great throughout the centuries.

Before you go, pop down to the chilling crypt (the oldest part of the cathedral) and finish off with a delicious bite to eat in the cafe. 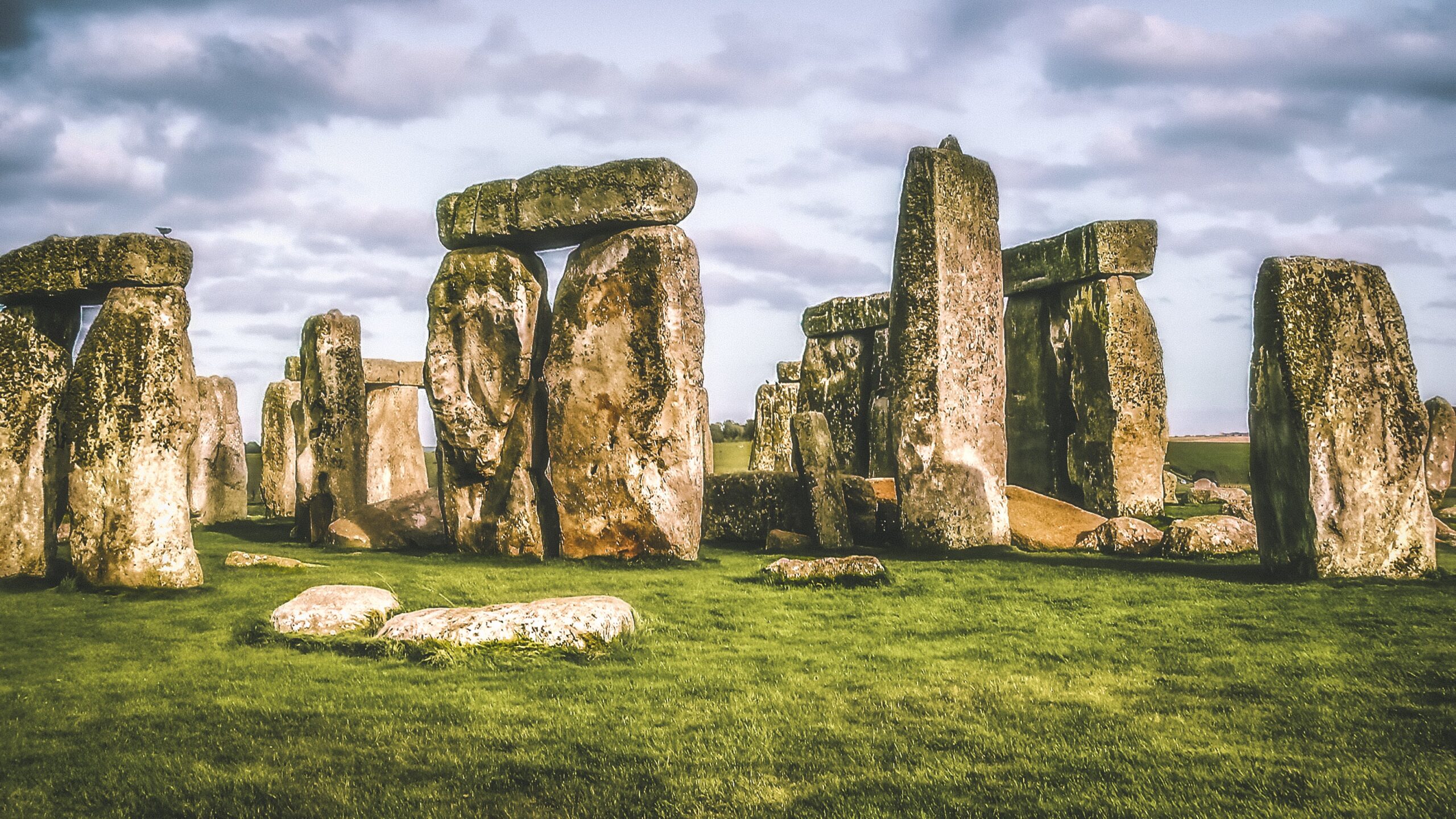 Nothing screams iconic British heritage more than the ancient and mysterious Stonehenge. With 4,500 years of history under its belt, you’ll be left in awe at this unforgettable atmospheric World Heritage Site.

Visit the world-class exhibition and find out how the original builders worked as you walk amongst Neolithic houses to experience how they lived. Witness the inspiring Summer or Winter Solstices first-hand or get involved with one of the many fantastic events on offer throughout the year.

There you have it. 7 must-see sights and attractions to whet your whistle and inspire your next South of England road trip. Did any top your list?