Nona Gaprindashvili, the world’s first ever female chess grandmaster, recently filed a US$5 million lawsuit against the streaming platform Netflix over defamation allegations. According to her lawyers, the Queen’s Gambit show has a false and sexist line in its last episode that caused Nona professional harm. Netflix stated the claim was without merit.

On Thursday, September 18th, Georgian chess player Nona Gaprindashvili sued Netflix over a line in its Queen’s Gambit show. The US$5 million lawsuit was filed in a U.S. federal court in Los Angeles under the allegation of portraying the world’s first female chess grandmaster in a sexist manner. This controversy was allegedly caused by a line during the season finale “End Game” episode, which said that the five-times world chess champion had “never faced men”. Nona’s lawyers affirm that not only is this line a false statement but it also is sexist and harmful to the professional career of this Soviet chess icon. Gaprindashvili’s defense wants this line removed from the show since this reference to the player is “degrading her accomplishments before an audience of many millions”. The chess champion’s lawyers called the show’s line “grossly sexist and belittling”, and, considering the eighty-year-old woman still plays in senior chess tournaments, the lawsuit accuses Netflix of continuing to cause her “irreparable damage”. Besides, “piling on additional insult to injury, Netflix described Gaprindashvili as Russian, despite knowing that she was Georgian”. 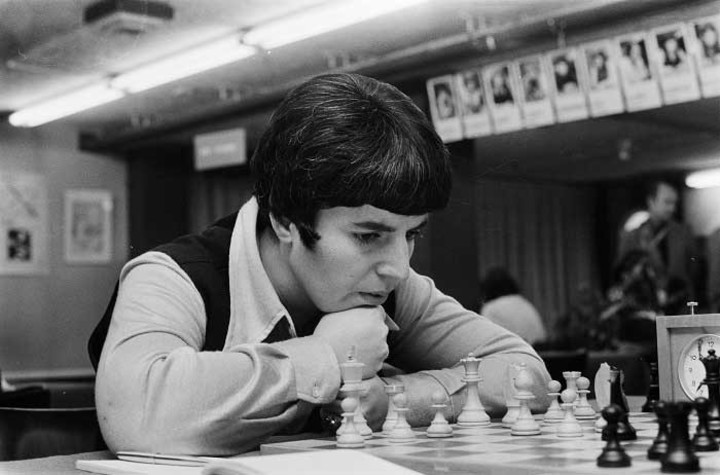 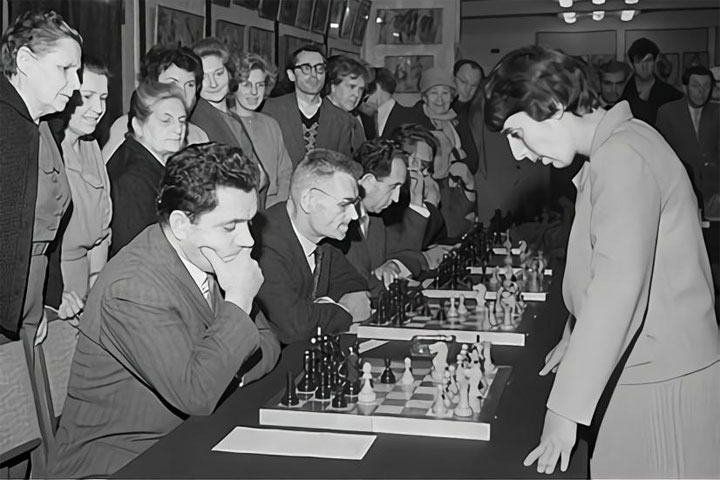 By 1968, same year as the one in which the episode was set, Nona had competed against at least fifty-nine male chess players, according to the legal papers, beating twenty-eight of them. Nona Gaprindashvili was born in Zugdidi, Georgia, in 1941 and has played chess ever since she was thirteen years old. At twenty years old, the chess player won the female World Championship, and she defended her title for four other consecutive years. In 1978, she became “the first woman in history to achieve the status of international chess grandmaster among men”.

The Queen’s Gambit is a Netflix original miniseries launched in October 2020 and based on a 1983 novel of the same name written by Walter Tevis. The fictional series follows the story of Beth Harmon, a young orphan girl living in the Cold War era that becomes the world’s best chess player. Written and directed by Scott Frank, the show won eleven Emmy Awards and two Golden Globes, including Best Actress to Anya Taylor-Joy, who plays main character Beth. The streaming platform hired Garry Kasparov, a Russian former world champion, and Bruce Pandolfini, an American national master, as consultants. 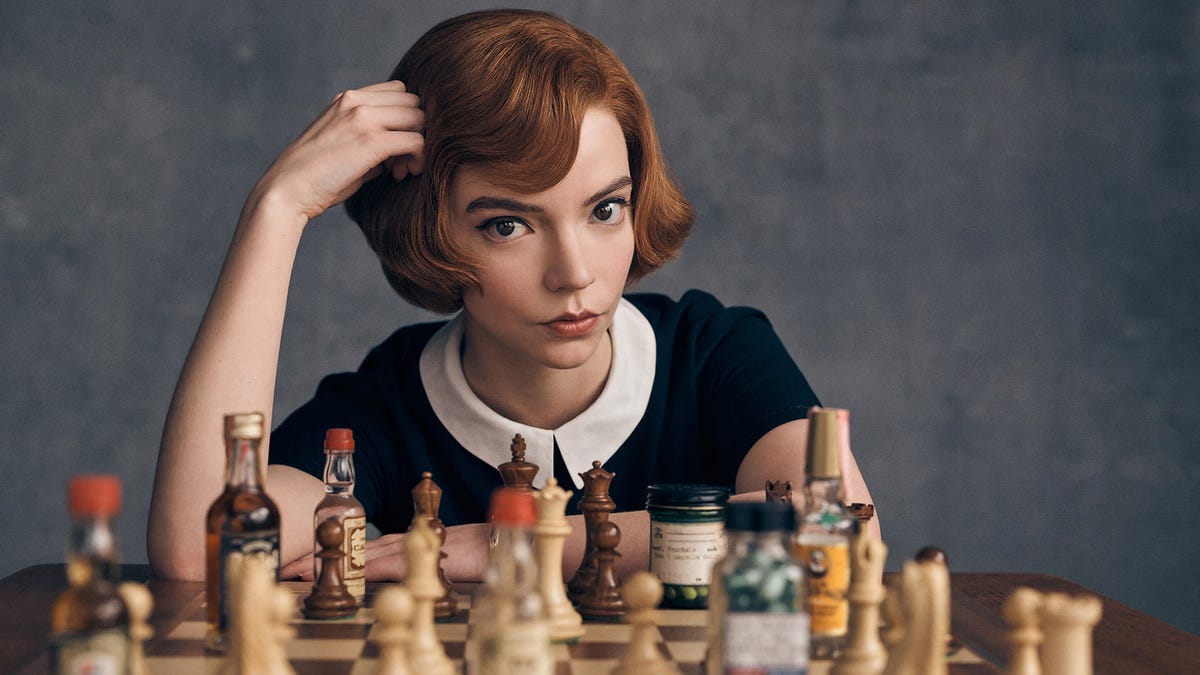 According to Netflix, the Queen’s Gambit is its “biggest limited scripted series ever”, having reached sixty-two million household spectators in its first twenty-eight days being in air. This Netflix series was responsible for inspiring a lot more women to embark into chess, as well as Gaprindashvili has been doing through her remarkable career, while raising concerns around sexism in this game modality. The streaming channel describes Beth Harmon as a woman “determined to conquer the traditional boundaries established in the male-dominated world of competitive chess”. Netflix also states that it will “vigorously defend the case” as they greatly respect Nona but believe her claim has no valid merit.