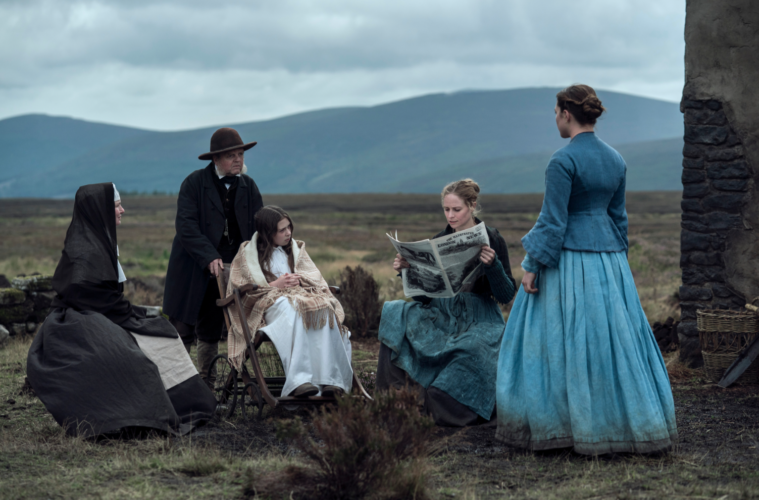 Netflix will be releasing “The Wonder” a story that dehumanizes a girl in order to stay believing.

Netflix will release “The Wonder” on Netflix on November 16th, 2022. The psychological thriller stars Florence Pugh and Kila Lord Cassidy. The film investigates an Irish girl that has been able to survive months without food, but there is something sinister concealed! The movie is based on the outstanding novel by Canadian author, Emma Donoghue. Make sure to see the unparalleled masterpiece in its movie form as soon as it releases. 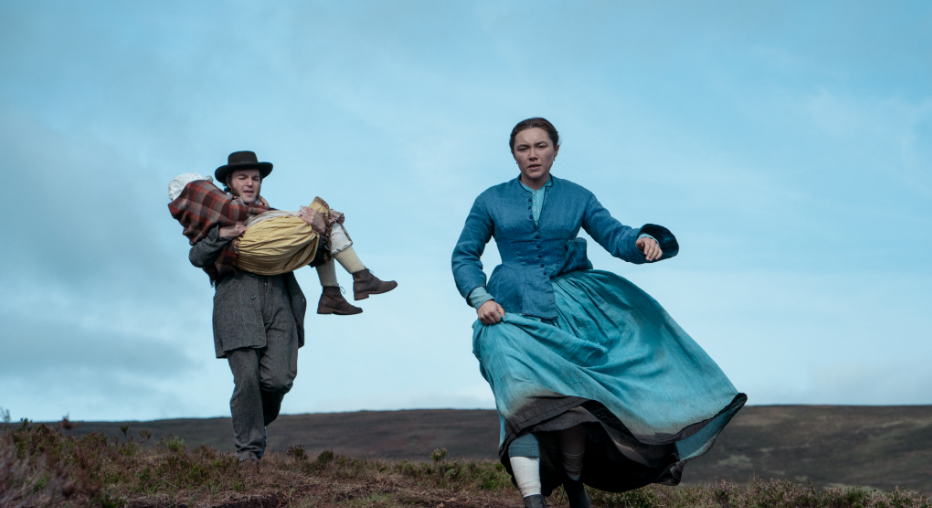 The film is set in 1862, only 10 years after the great famine of Ireland. Florence Pugh plays Lib, an English nurse who is transferred to Ireland to study an 11-year-old girl named Anna who has survived without eating for months. The town classifies the young girl as a miracle child and this brings a lot of outside attention from tourists to journalists. However, Lib questions how any of this is possible and she senses something dark and malicious behind it all. 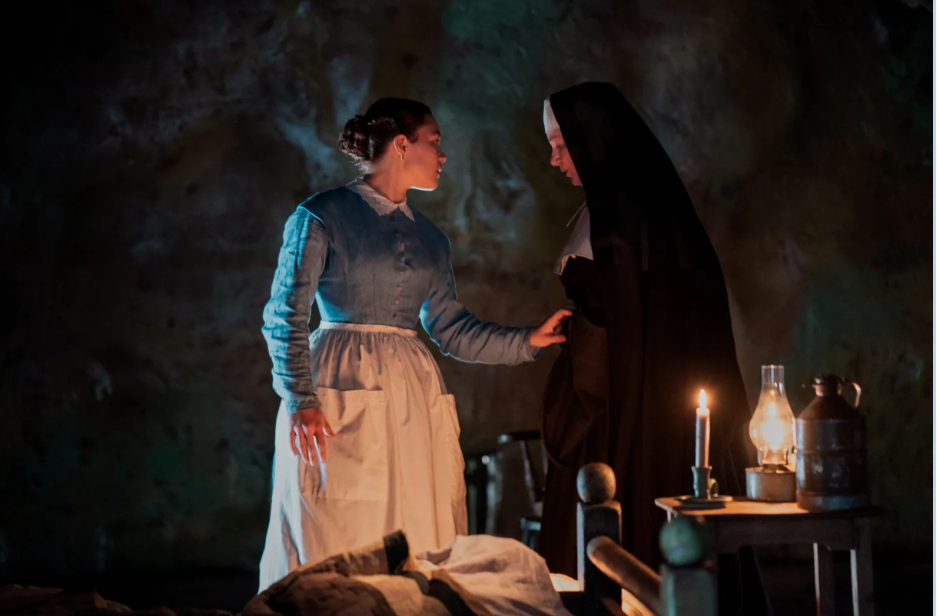 The first trailer tells us that the mystery being solved is one we must commit to as it will be a rollercoaster of intricacies. Lib questions the girl’s ability to survive and the town’s answers are ones that she is not willing to accept. She begins to watch over and safeguard Anna. When Anna continuously refuses to eat and says that she is being fed by “manna, from heaven,” Lib’s devotion to finding out what Anna means by that is unstoppable. 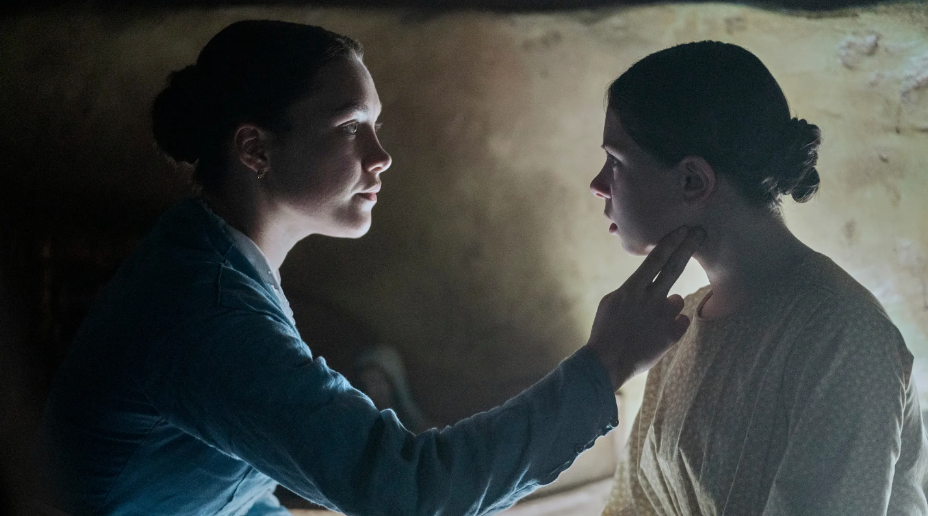 Lib cries for answers and begs for help but everyone in the town ignores her and while Anna’s destruction transcends each day without food, the town ignores this too. Why is the town so insistent on believing in this “miracle” and why does this belief hold more value than the young girl’s life?

Lib attempts to get to the bottom of the truth that the town is so determined to hide. She is the only one who truly cares for Anna and she will risk it all to save this girl, we hope that will be enough. Find out what lies ahead on November 16th, 2022; watch “The Wonder” on Netflix!