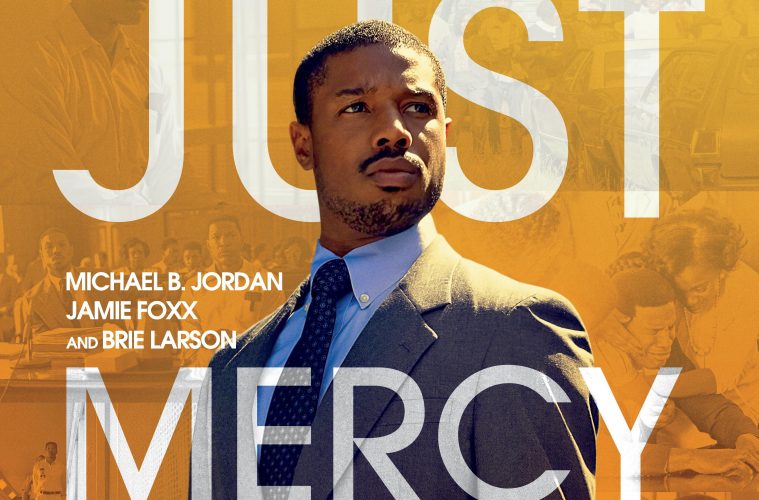 Oscar Buzz For Just Mercy: The Inspirational Drama Based On A Real Life Story

When Just Mercy First Premiered At The Toronto International Film Festival, It Received A Standing Ovation.

Just Mercy is based on the true story of a man named Walter McMillian, played by Jamie Fox. Walter is wrongfully convicted for the murder of an 18-year-old girl. And despite the overwhelming evidence proving his innocence, he is sentenced to death row. In attendance was Bryan Stevenson, Walter’s lawyer, whose story inspired the movie and is portrayed by Michael B Jordan. This engaging and gripping drama was a crowd favourite. So, if you missed this incredible film at TIFF, not to worry, the wait is finally over. Just Mercy is officially out at a theatre near you!

“If we could look at ourself closely, we can change this world for the better.”  -Michael B Jordan in Just Mercy

Bryan Stevenson, a Harvard graduate, had his pick of lucrative jobs. But instead, heads to the deep south of Alabama, a notorious hotbed for racial intolerance. Bryan made this move to provide proper representation for the wrongfully condemned with the help of local advocate Eva Ansley, played by Brie Larson.

The Power Of Faith

As Walter faces the death penalty, all hope seems to be lost. But there is one man who continually stands up for him when he needs it most. Bryan Stevenson, the passionate, young civil rights attorney. Who has taken on the justice system single-handedly to defend his client before it is too late.

What do you get when you take three of Hollywood’s most talented stars and put them in the same movie? You get the best out of your whole team. The intensity, energy, and passion that the cast brings to the table make for an engaging and captivating experience. Michael B. Jordan, Jamie Foxx, and Brie Larson are the trio that can make you believe every scene and feel every emotion.

More Than A Movie

Just Mercy has historical significance, not only for the U.S but for Canadians, as well because the film is grounded in the cultural truths of our judicial system. The movie explores issues that remain today concerning the overrepresentation of marginalized groups in prison. Statistics show visible minorities, and those with lower socioeconomic status are still convicted at a higher rate. A disparity, often linked to the barriers associated with acquiring sufficient legal aid.

Just Mercy is a groundbreaking film that goes beyond commercial enterprise, providing a public service message that one person can truly make a difference. The film sparked a movement called#JustMercyNOW — a campaign, aiming to bring awareness for wrongful conviction in Canada. #JustMercyNOW has proudly formed a partnership with Innocence Canada. An organization dedicated to preventing other injustices through legal education and reform. 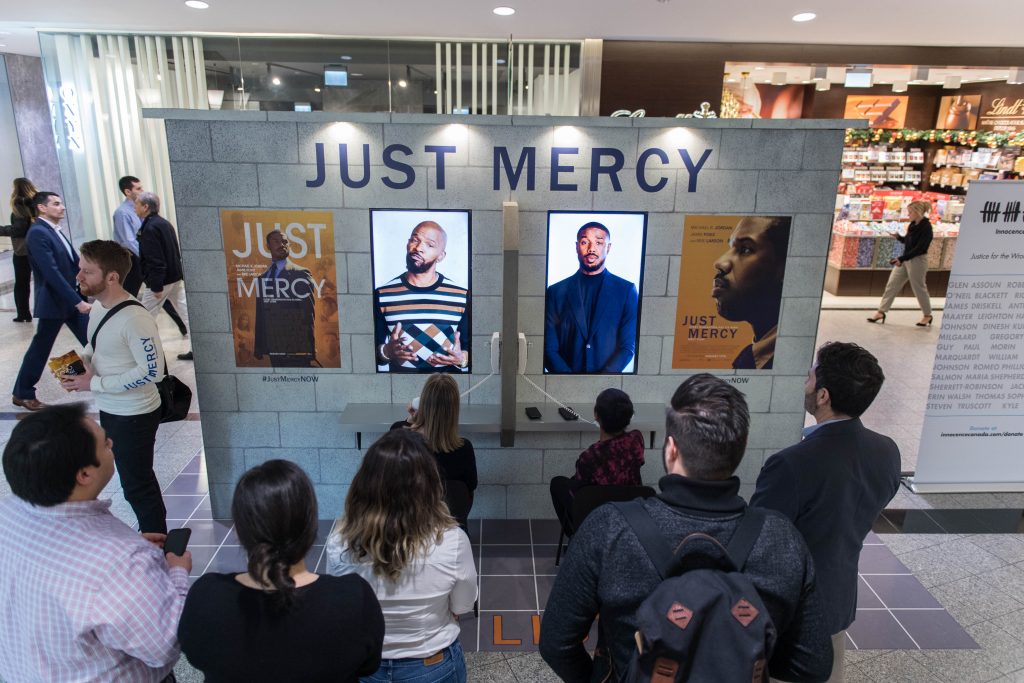 On January 7th, 2020, Warner Brothers set up a simulation at Brookfield Place in Toronto, where on-walkers got a chance to experience the environment of those who are wrongfully convicted. Through a one-of-a-kind recreation of an inmate visitation area. 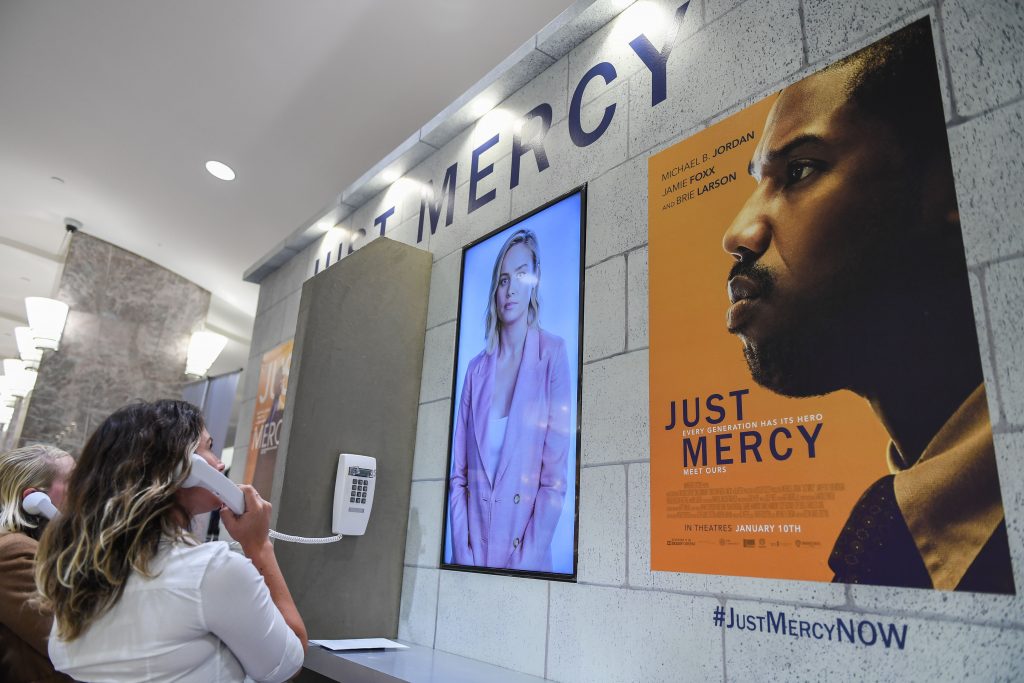 Guests took their time to ‘just listen’ to several true stories of wrongful conviction in Canada delivered by the star-studded cast of JUST MERCY and advocate George Stromboulopolous.

To learn more about how you can help or donate. To exonerate individuals convicted of a crime that they did not commit. Visit Innocence Canada.

Just Mercy will be in theatres everywhere January 10th.