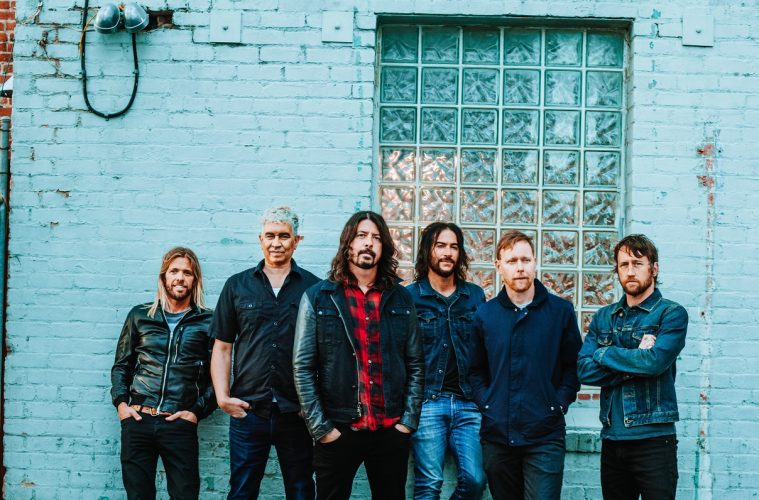 Inside DIRECTV’s Super Bowl Party: The Biggest Party of the Weekend

DIRECTV is throwing the biggest Super Bowl Party in Atlanta within a custom-built venue designed for their annual A-List crowd. Jack Murphy leads his team to build the venue from the ground up in just 45-days.

There are lots of big Super Bowl LIII parties this weekend in Atlanta, but the DIRECTV ‘Super Saturday Night’ featuring Foo Fighters and Run the Jewels, is definitely the biggest, most unique and impressive of all.

Over the last month and a half, 100 construction workers turned a bare piece of land into a temporary venue that is 100 feet high, and spans 72,000 square feet over three levels. 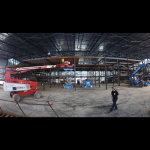 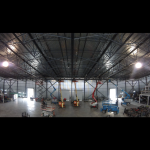 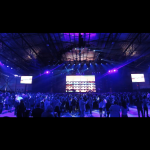 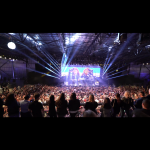 The 8,500 guests consist of 3,000 tickets sold to the general public, and 5,500 for celebrities and corporate partners.

Inside, all guests will be immersed in a hip yet posh club meets concert environment meticulously serviced by a 200+ team of cooks, bartenders, servers and security.

The first level features an elevated VIP lounge with general public fans below. The second level consists of a large open area for DirecTV members. The third level is reserved for premium celebrities and partners providing more privacy. 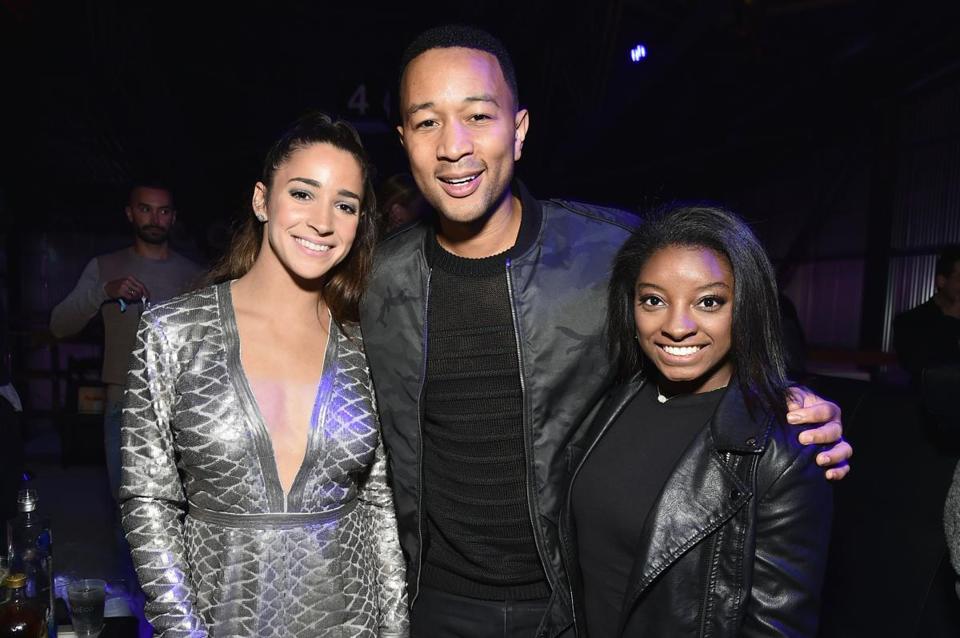 The event was conceptualized by Jack Murphy, CEO of JEM Management, a 30-year veteran of live events, who is in his ninth year producing Super Saturday Night.

Past years have included performance by:

Deconstructing the venue will begin the next day until February 20th, which is when Murphy will begin planning for next year’s Super Bowl in Miami.

You can watch the show live at 10:30 p.m. Saturday onDIRECTV’s Twitter account, or if you’re a subscriber, on their Audience Network channel or DIRECTV Now app.