SOS: SZA has released her new album and fans are losing their minds. 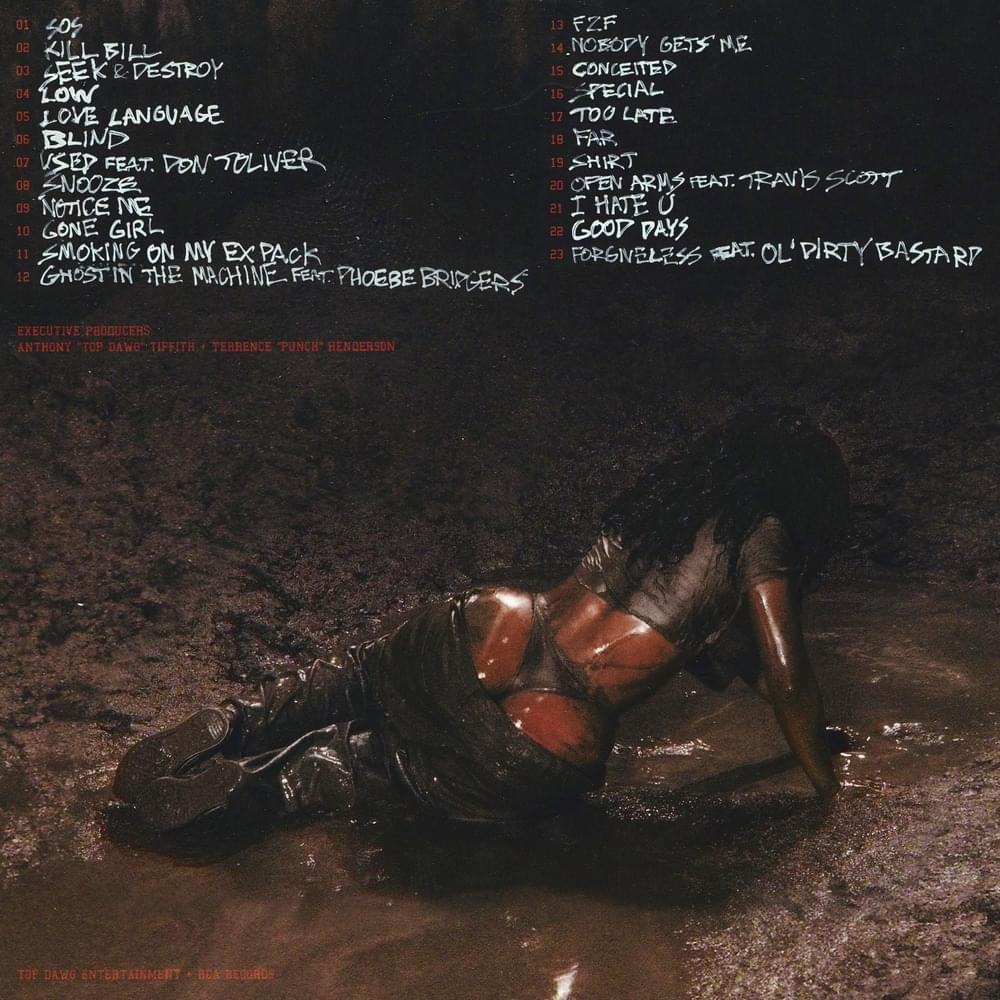 On December 3rd, SZA made an appearance on Saturday Night Live. Fans went into a frenzy once she casually dropped the release date of her new album, SOS.

After 5 years of her last album- ctrl, The Good Days singer has just released her newest edition to her discography, SOS. This collection includes 23 songs and features some well-known artists such as Don Toliver, Phoebe Bridgers, Travis Scott, and Ol’ Dirty Bastard.

Throughout the album, SZA gives us a variety of genres. For instance, the song ‘F2F’ has a 2000s punk rock sound with heavy electric guitar but quickly switches it up with ‘Nobody Gets Me’ which has a slow acoustic vibe.

The video for ‘Nobody Gets Me’ has since been released.

Her supporters have voiced their thoughts on the new album since its drop last night. Using the hashtag #SOSSZA on Twitter, listeners have shown their love for the new sound with hilarious tweets and kind words.

It is safe to say the album has it all. From heart-wrenching ballads that hit you in all the right places to empowering songs that can transform your whole day.