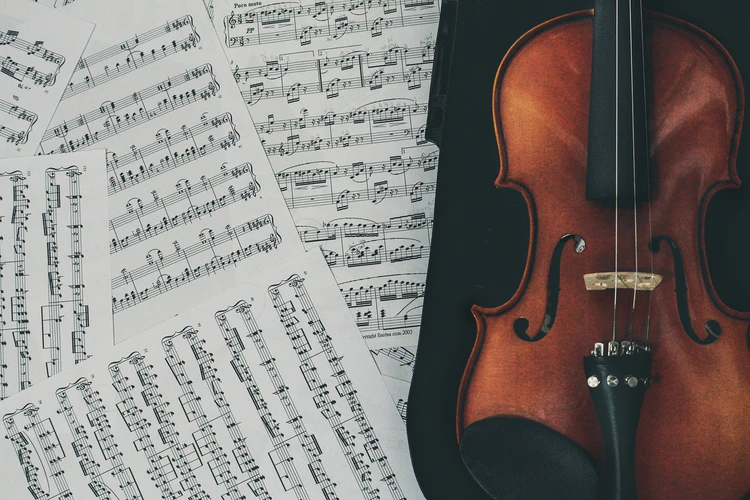 What Instruments are Easy to Learn, Difficult to Master

Who doesn’t like music, right? There’s just something magical about it. No wonder people are obsessed with learning how to play music themselves, but a lot of people also chose the wrong instruments, to begin with. Learning how to do something from scratch is hard and time-consuming. Even if you have a good head start and know how to strike a few notes, this, unfortunately, won’t save you from what’s yet to come. A lot of these instruments seem common and easy, but mastering the craft is a whole nother story.

Probably one of the hardest instruments to play is the violin. Not only is the placement of the instrument itself tricky, but you don’t even ghetto see what you are doing. You only rely on the hand position and the movement of the bow. Also, it’s so complex to many people because of its use of the strings and the fact that you need both strength and precision to be able to play this instrument accordingly. Another thing that can cause problems is the bow – a lot of people simply can’t get used to it.

This is probably one of the most commonly played instruments in the world, for being beginner-friendly and welcoming to all age groups. However, this certainly doesn’t mean that everyone can be a master at it! The good thing about it is you can read notes. The notes are easier to hit since there are no plucking and weird hand placements that don’t allow you to see the buttons or strings. Playing any instrument certainly brings lots of benefits and, above all else, it is fun! The piano is probably the most forgiving instrument for beginners, and it should be everyone’s first pick!

This magnificent instrument produces quite a distinctive and rich sound that a lot of people are fond of. However, many people are tricked into thinking that playing the accordion is quite a difficult task, even finding an accordion for sale near you could be a difficult process, not to mention finding a teacher. More goes into playing it. You aren’t just pushing and pulling the bellows, you have to do this simultaneously while pressing keys on both sides of the instrument. One side is similar to a piano, and playing the piano on its own is hard enough! Even if this instrument can easily produce sound, it doesn’t mean that you’ll be able to master it and produce something good.

One of the best factors of this instrument is the hand placements – you don’t need to hold the saxophone to your mouth level like many wind instruments, instead, the hand is placed in a more comfortable position. Now, this does not mean that playing the instrument is easier, as all wind instruments have their own set of difficulties, and not a lot of people can play, to begin with. You will need core strength and good lungs to pull this one-off, and you will also have to be patient when learning all the keys, as you won’t be able to look at them directly. You will have to have muscle memory when playing the sax.

With its unique design and even more distinctive sound, this instrument is one of the most recognizable and iconic instruments out there. But bagpipes are not as commonly played as you may think – and for a good reason at that. Even if you are fit and in good shape, it will take you more than that to handle this instrument, as you will need a specific method of breathing and air control. On top of that, depending on your location, chances are you won’t find a bagpipe teacher anywhere near you!

Sure, guitars are one of the most commonly played instruments both for children and adults – so it is suitable for all age groups. It also has lots of information and useful tips everywhere, you can learn it by watching lessons on youtube and practicing it in your bedroom. But, that does not mean you have a 100% chance of actually mastering the instrument itself. It is much harder than plucking a few individual notes, and it becomes harder to play chords. Lots of people give up as it’s uncomfortable, and they can’t get used to the hand placements and the strength you need to have in your fingers. 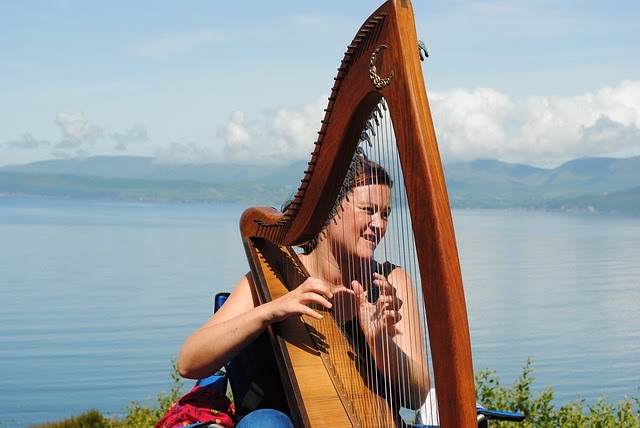 This astounding instrument is a lot harder to play than you think. Sure, it has some similarities to a guitar, even to a piano, as far as complexity goes. It’s not just plucking the notes randomly and producing beautiful tunes – both of your hands need to work simultaneously, and you need to know what note to pluck before placing the finger – this can be difficult if you are playing something more fast-paced. You can still get away with learning easy and slow melodies, but it gets way harder once you start doing more difficult and demanding pieces.

Kind of similar to the piano, right? Sure, if you want to hit a few notes and sound cool, playing the organ is for you. However, knowing how to play it well and mastering it is another story. You will need all the brainpower for this one, as it is quite complex and extremely hard to pick up. Playing the organ requires lots of patience and overthinking, as you will be in charge of pressing the keys with both hands and also controlling the sound by stepping on petals. So, basically, you will have to learn to control all fours to play this masterpiece of an instrument!

Choosing any kind of instrument, and at least trying to learn it is better than nothing. So when choosing the instrument, see what type do you like, is it too large or too small – even the smallest details and designs can change the learning process completely. The important thing is that you consider everything and that you are willing to try hard – the skill won’t magically appear, but after lots of practice and mastering, the rewards of playing the instrument are priceless!