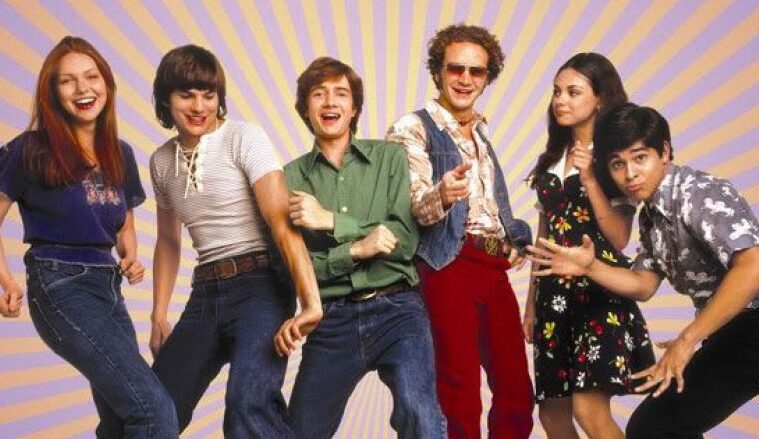 ‘That 70’s Show’ star Danny Masterson has been ordered to stand on trial from the charges of raping 3 women nearly 20 years ago.

Masterson is best known for playing Steven Hyde on ‘That 70’s Show’ alongside Mila Kunis, Ashton Kutcher, and Topher Grace. He recently worked alongside Ashton Kutcher in the Netflix series ‘The Ranch’ but was dropped in 2017 during the ‘Me Too’ movement.

In June of 2020, Masterson was arrested as allegations came to light, but the investigation had been going on for around 3 years. Masterson had originally pled not guilty and is going through a civil suit, that claims that the church of Scientology went after his accusers, as they were stalked and harassed for going to the police. 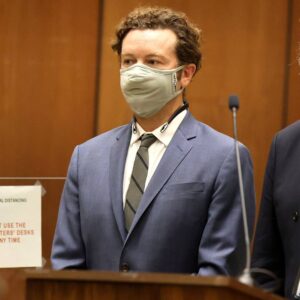 Masterson is a current member of the church and the 3 women are former members, it is said that the conversation around the churches teaching came up a lot in court.

His first accuser said that in April 2003 she was at Masterson’s home when she felt sick, he carried her upstairs to put her in the shower and that is when he raped her then proceeded to threaten her by pulled a gun on her.