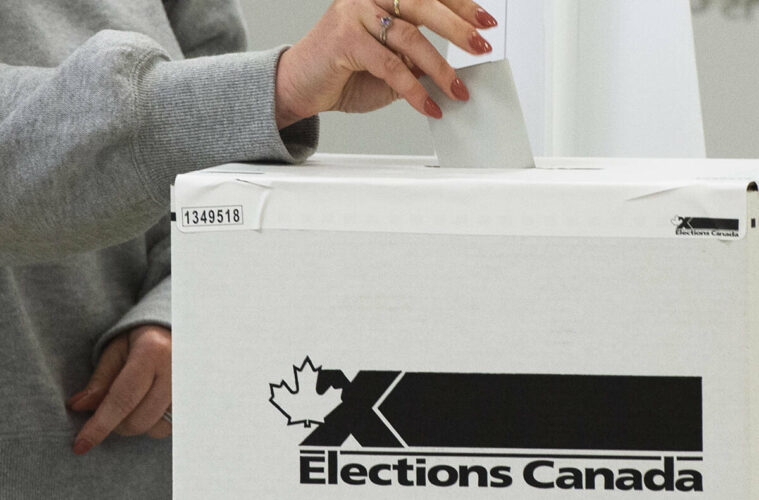 An election during a pandemic and the politics of voting. 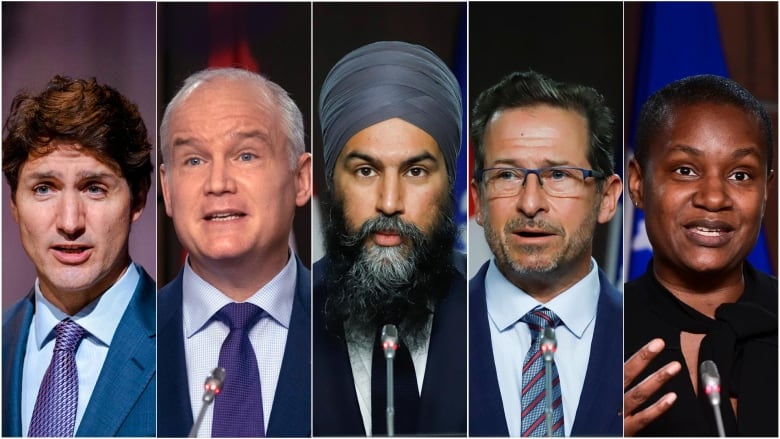 Canadian’s frustration and desire for change were loud and clear as they took to the polls. Amid a continuing pandemic, Prime Minister Justin Trudeau controversially called an early election. This unprecedented pandemic election has caused a complicated rollout adorned with long lines at polling locations, technical issues with the Elections Canada website and delayed results due to mail-in ballots.

Over the course of the pandemic, people have been challenged to face fundamental political, ethical and existential questions. The pandemic has polarized politics but, it has also brought more people to the polls. This year’s advance polls broke previous records in terms of voter turnout, however, accessibility to polls and voting was diminished. 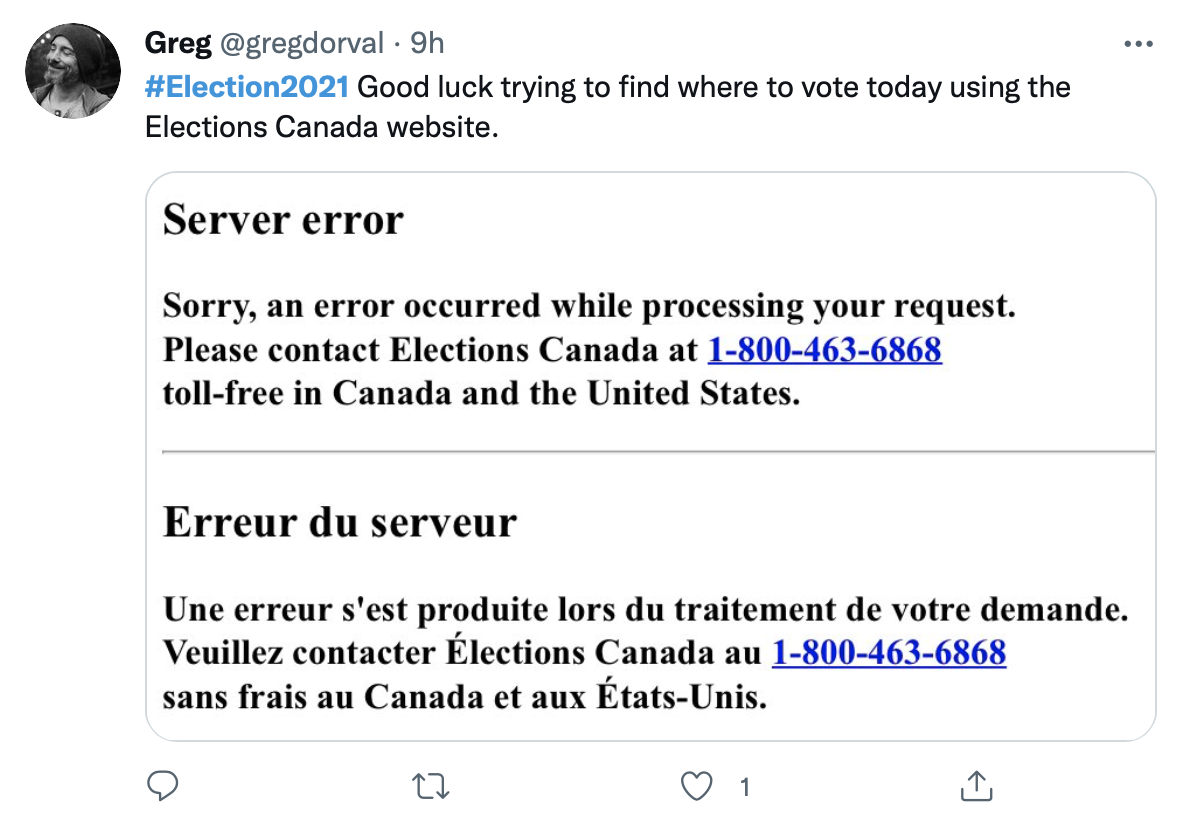 The election had a rough start on Monday as many were unable to locate their voting station. Voters took to Twitter tweeting that they were unable to find the location on their voter registration card. It didn’t help that Election Canada’s website had technical issues and was inaccessible until mid-afternoon. 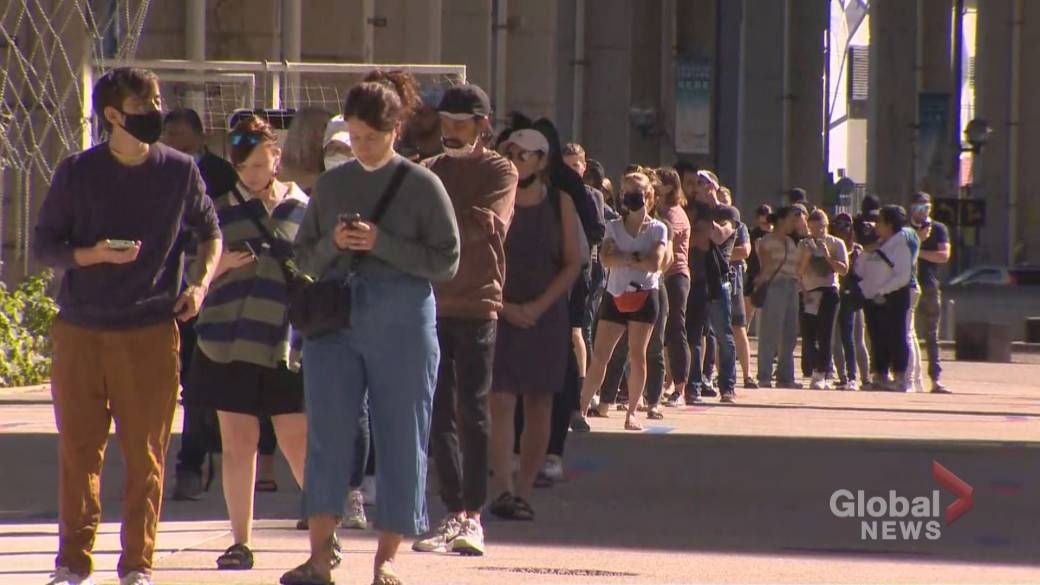 Further conversations arose online as voters expressed their frustration with the long lineups at polling stations. Election Canada had warned Canadians of the likelihood of long lines due to COVID-19 protocols. For instance, schools that often welcomed voters were unable to be used as polling locations resulting in fewer and more congested locations. The marginal polling location also resulted in people having to travel further which can be an issue for many Canadians. 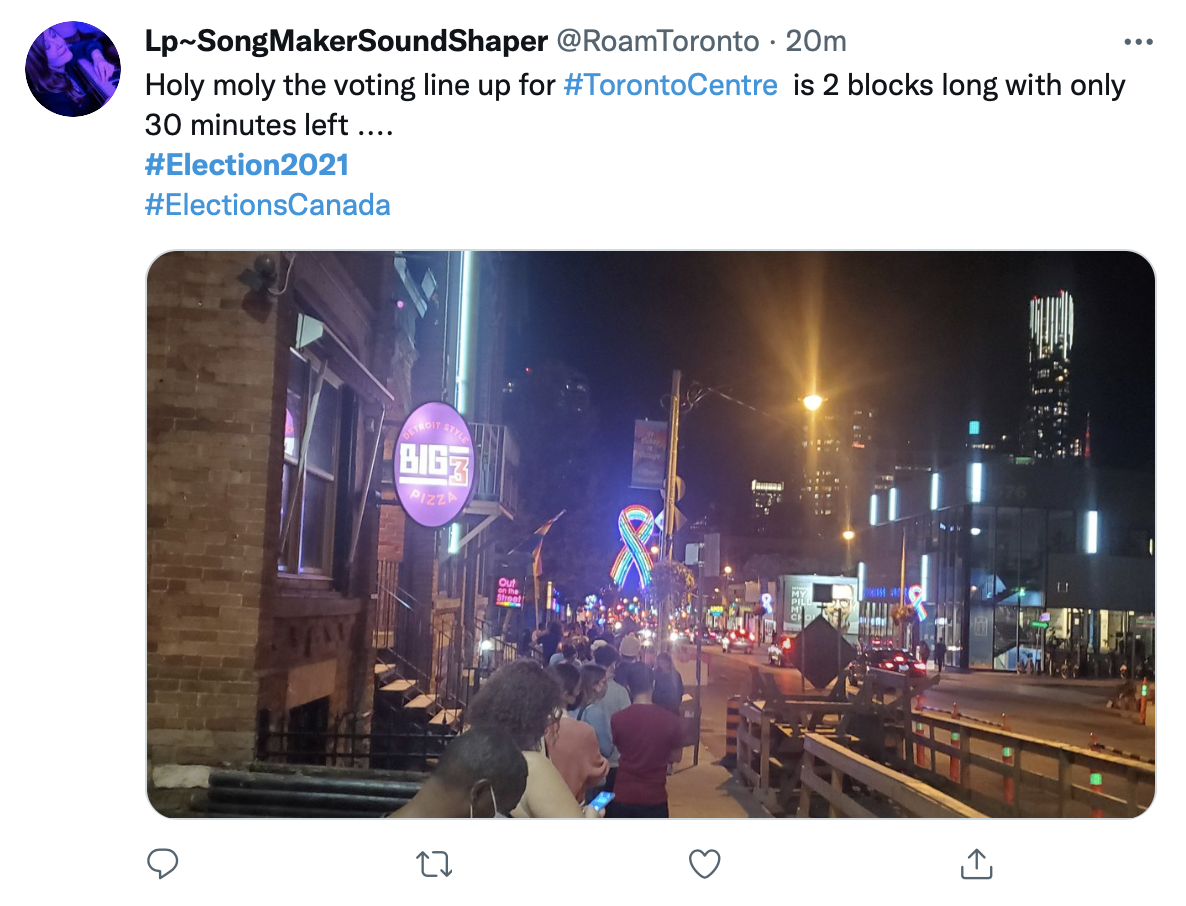 Even with the long lines, the polls were not extended. However, people who were in the lines as the polls closed were processed and allowed to vote.

As a King-Vaughan resident, I was shocked to arrive at my voting location to find an extremely long line. Like many other Canadian’s I take pride in being able to have my voice heard through voting and the freedom to do so. However, long lines create an issue of accessibility for elderly and disabled people. 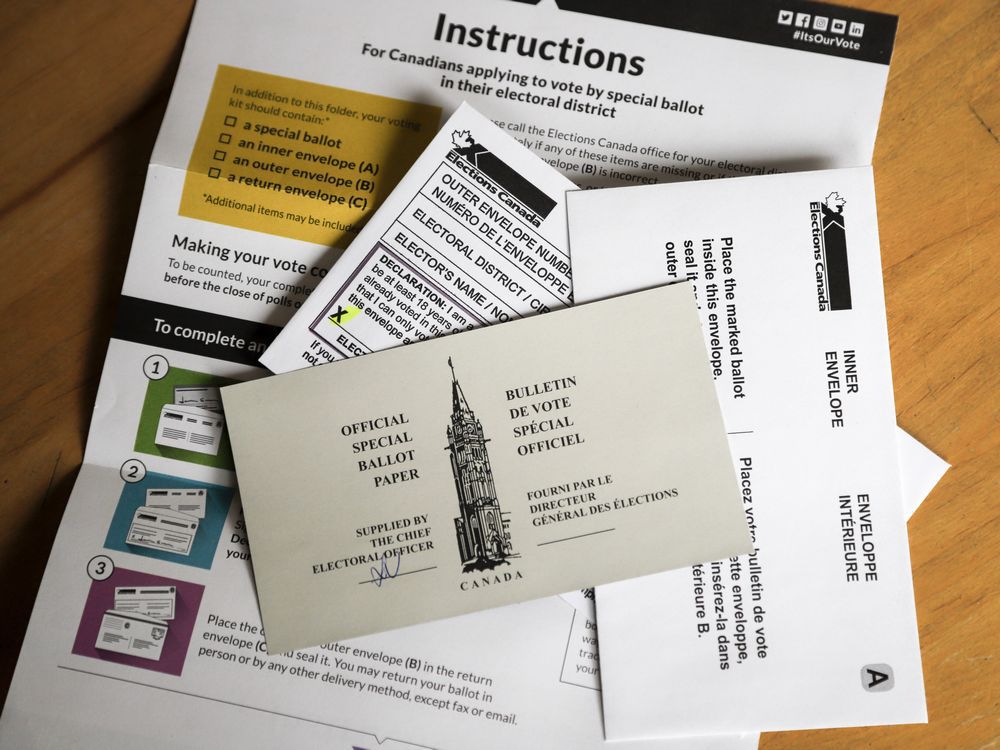 As of Monday night, the liberals are up in the polls and predicted to win. However, election officials have warned that the final results may not be available until Wednesday. Mail-in ballots could be pivotal in this election as almost one million mail-in ballots will not be opened until Tuesday.