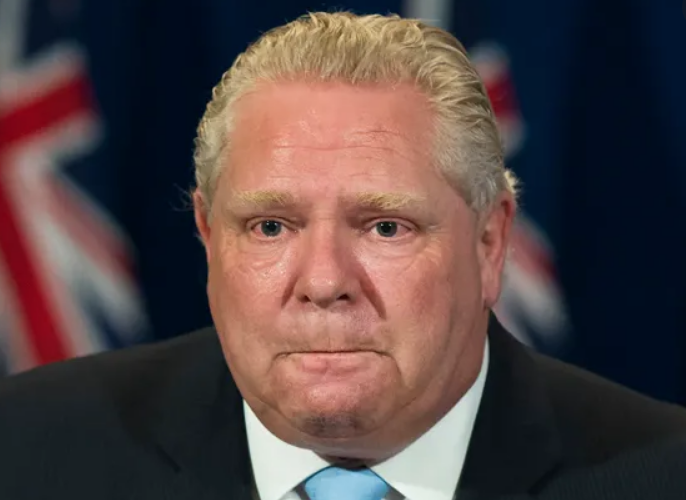 Doug Ford Tears Up and Apologizes During Virtual Interview

Doug Ford gets emotional during virtual interview when discussing his decisions made during last weeks conference.

Ford was seen for the first time in a week virtually from his own home in Toronto. After one of his staff members tested positive for COVID-19 he was mandated to self isolate at his home.  During this virtual interview he discussed and apologized about how he handled the new restrictions of Ontario, including the one about allowing law enforcement to stop you and ask you questions about where you are going.

This new enforcement was quickly denied by law enforcement and angered a lot of residence of Ontario. Ford began to tear up as he realized that he was not doing his best in handling the pandemic in Ontario, and continued to apologize for the rules and restrictions he kept placing on again and off again for the province. 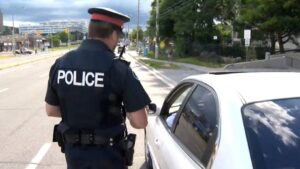 Another discussion that took place was about the paid sick leave that is taking Ontario weeks to pass the bill. For Ford it is clear that he is in immense stress, answering questions that he cannot answer honestly, and taking the blame for bills and enforcements that he believes should be put in place.

Right now Ontario is a slippery slope and nobody knows what to do and how to do it, including Ford. Between numbers of positive cases projected at 15,000 per day, and employees not guaranteed a paid sick leave, these numbers may become true as people who get sick do not leave work because they need the pay and need the money.

The Ontario government needs to get everything in order and Ford’s apology today means nothing without action.