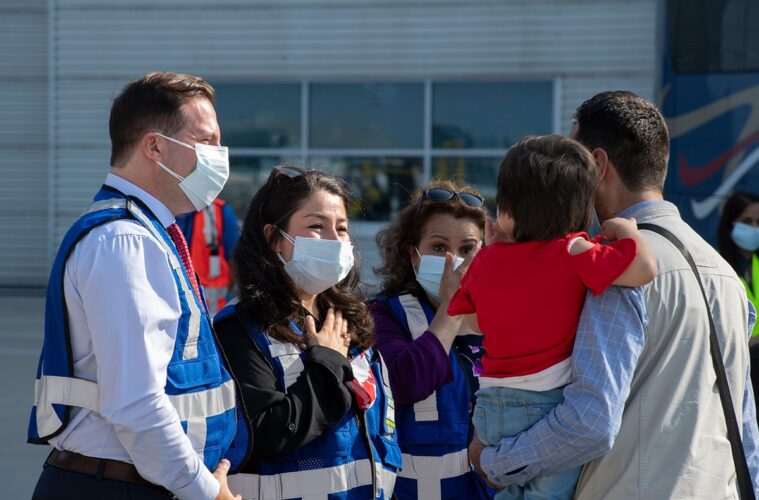 The Humanitarian Crisis in Afghanistan: What is Canada Doing to Help?

Canada is working with allies on evacuating Canadians and Afghans from Kabul in a situation that Prime Minister Justin Trudeau concedes is “extremely fluid and exceedingly dangerous”. 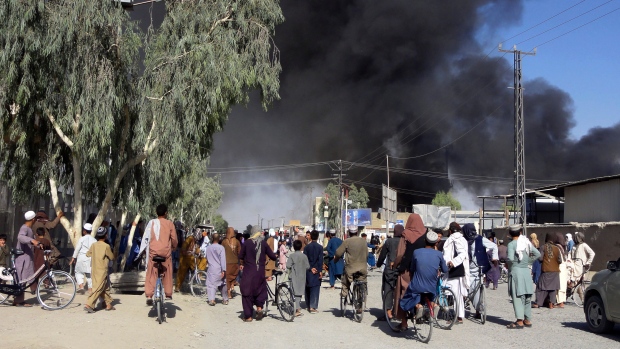 The Taliban have effectively taken control of the capital of Afghanistan, Kabul, leaving countless Canadians and Afghans vulnerable. In the wake of the United States pulling its forces from Afghanistan, per President Joe Biden’s orders in April, the Taliban have quickly regained power seizing city after city. 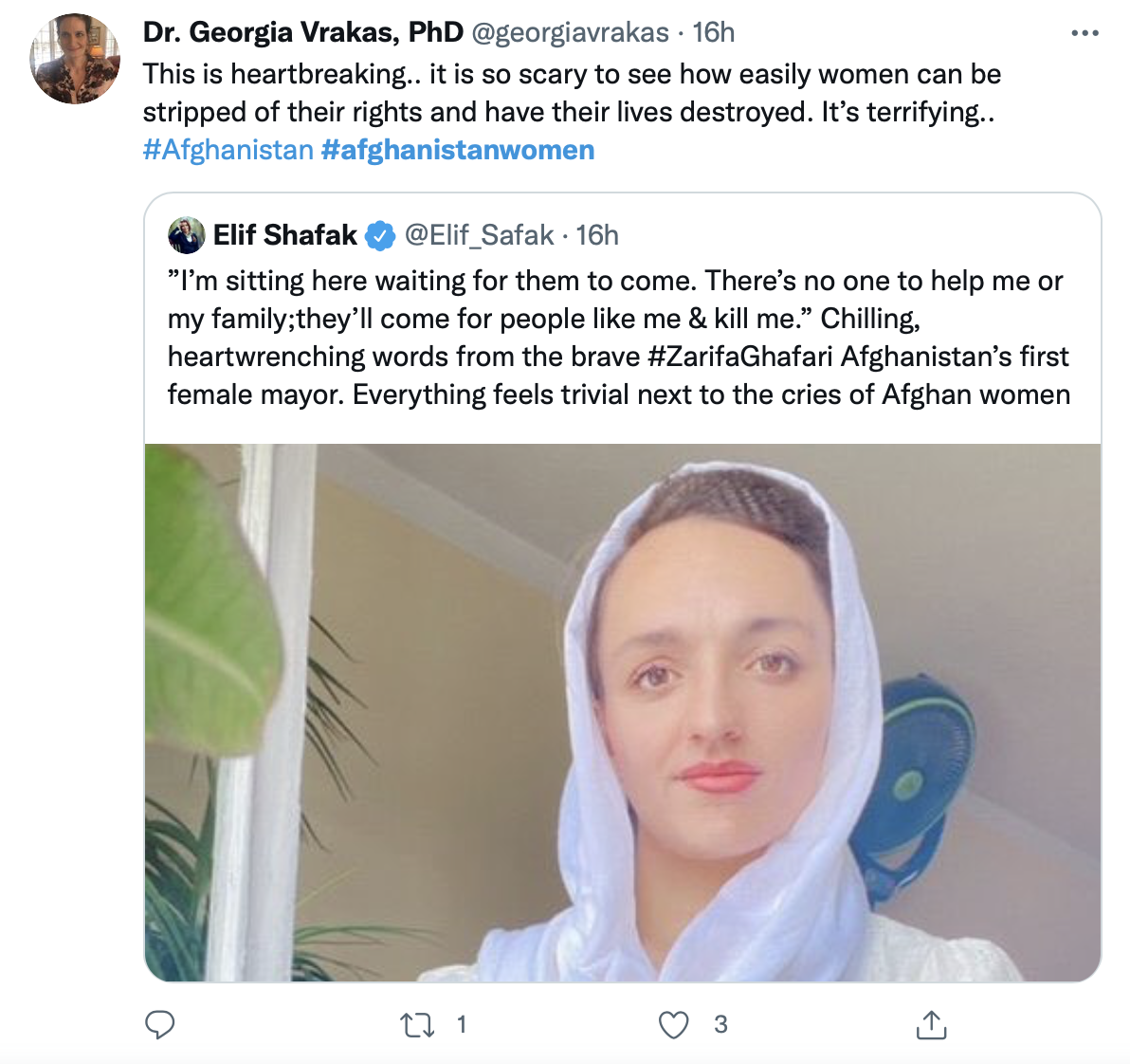 Over 3.5 million people have been displaced from their homes, 47,000 have been killed and women are being forced into marrying members of the fundamentalist group.

In order to alleviate this humanitarian crisis world leaders must step up to help protect the vulnerable. Canada has deployed special force troops to evacuate Canadians and Afghans from Afghanistan. 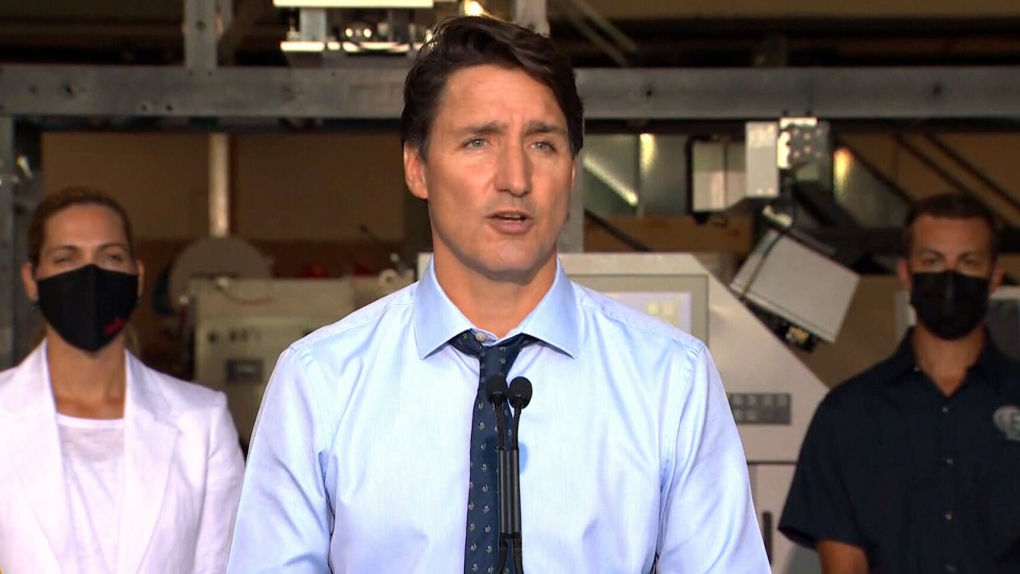 On Monday Trudeau said, “We are working very closely with the U.S., the U.K. and other allies to establish ways in which we are going to be able to get more and more people out of Afghanistan in the coming weeks.”

The situation is dire for Afghans, especially those who have aided Canada and its allies. Afghan’s who assisted allies of the western-backed government like, embassy workers, interpreters, drivers, cooks, and their families are seeking asylum in Canada, fleeing from the Taliban’s retribution.

On Thursday, Immigration Minister Marco Mendicino said, “We are seized with the urgency of the situation in Afghanistan and we continue to work around the clock here and overseas to help Afghans who have put themselves at great risk to help Canada”. 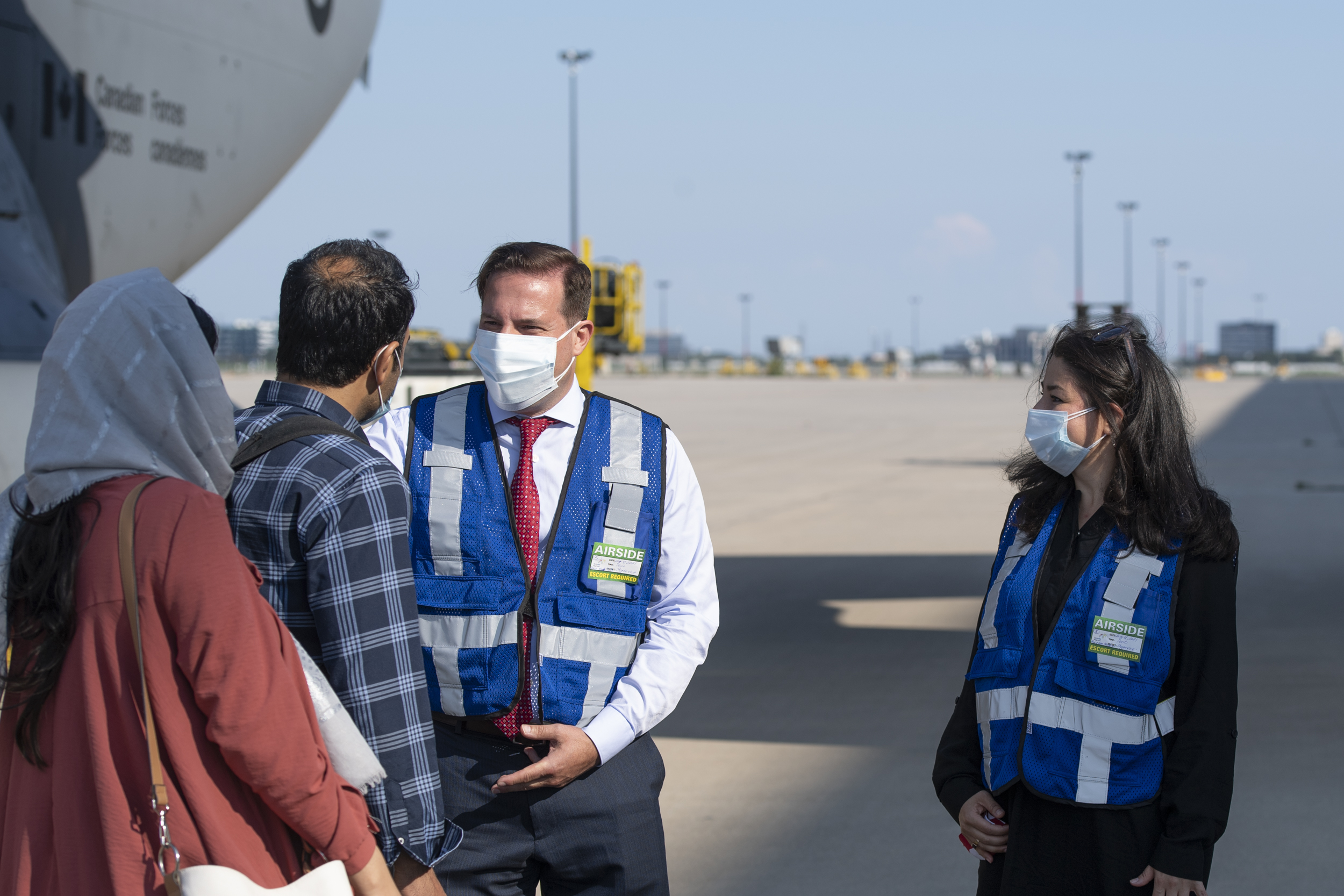 Canada promised to take in 20,000 Afghan refugees, 500 of which arrived in Canada on Monday. Ottawa announced Friday its plan to introduce a special immigration program focused on vulnerable groups.

Harjit S. Sajjan, P.C., M.P., Minister of National Defence said, “Canadians are deeply concerned by the deteriorating situation in Afghanistan. People around the world know they can count on Canada to support them in times of need, and Canada will be there for vulnerable Afghans. Women leaders, human rights defenders, journalists, religious minorities, LGBTI individuals, and others covered by this program will be safe here in Canada, and I look forward to welcoming them to our country”.

Due to security reasons, the Canadian government will not disclose how many Canadians are stuck in Afghanistan. However, those who seek refuge at the Canadian embassy will be met with an abandoned building as all staff has been evacuated.

Trudeau said, “We are extremely concerned about the situation in Afghanistan and I can assure you that officials, and indeed ministers, continue and will continue to weigh in on protecting Canadians, getting Canadians safely out of Afghanistan and continuing to step up as Canada has so many times around the world to bring people to safety”.