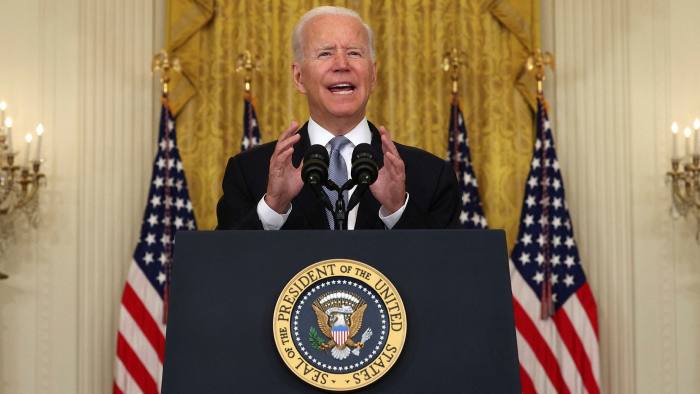 Biden Urges Taliban To Provide ‘Well Being’ Of Afghans

President Biden promised that the United States would welcome Afghan allies escaping the Taliban into the U.S., but only after they have been “screened and cleared” at military bases and transit centers.

Biden said that the U.S. has set up processing stations in third countries, “working with more than two dozen countries across four continents.” When planes take off from Kabul, they go to U.S. military bases and these processing stations,” he said in a press briefing on Sunday.

The president also said the Taliban has to make a decision as to whether they will assume the responsibility to “unite and provide for” the “well-being” of the Afghan people.

He also emphasized the growing terror threats from other countries, saying he is “under no illusion about the threat from ISIS-K,” a reference to the Islamic State’s Khorasan Province in Central Asia.

The Evacuation Of Kabul

The U.S. evacuated “approximately 11,000 people out of Kabul in less than 36 hours,” the president said. In total, American forces have evacuated 33,000 persons since July, he added. 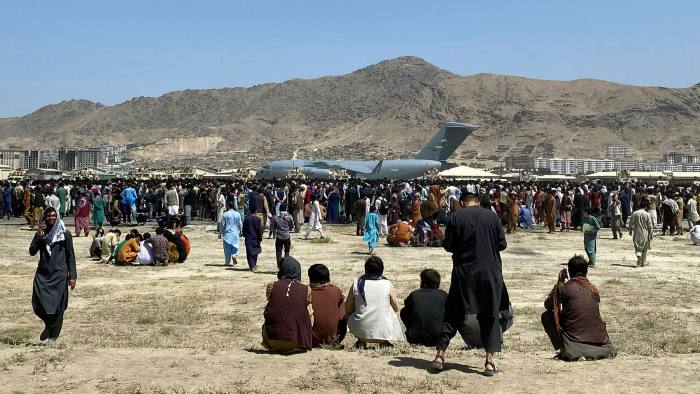 “Our first priority in Kabul is getting American citizens out of the country as quickly and as safely as possible,” Biden said. He noted that American troops are contacting U.S. citizens in the country by phone, by email, and by others means to ascertain whether or not they intend to flee before the August 31 deadline.

“Any American who wants to get home will get home,” the president promised.

Americans and Afghans who flee the country go to transit centers across the world. Biden mentioned that countries around the Persian Gulf, in central Asia, and in Europe have agreed to set up these centers, including Germany, Italy, Kuwait, Qatar, Spain, the United Arab Emirates, and others.