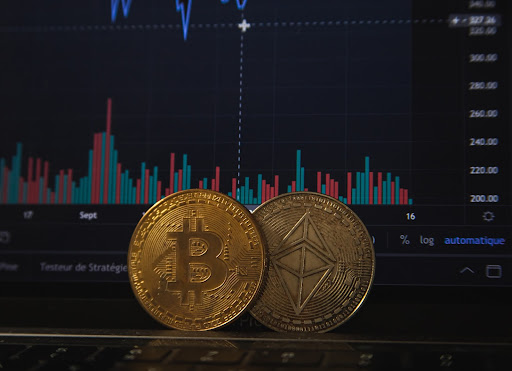 The Future Is Bitcoin?

If you do not know what “bitcoin” is, or i f you have never thought of buying it, maybe now is the time to learn.  Many people do not know exactly what it is. Although you may have heard of Bitcoin but wondered: Isn’t this imaginary money that has nothing behind it? Well, Bitcoin is a completely real reality. It thrives and grows rapidly, and along the way shakes the entire financial market a decent jolt. Bitcoin is here to stay, and it looks like it is going to shape our lives deeply and thoroughly. You can look at the best exchange to buy Bitcoin.

What is Bitcoin and what is money?

Bitcoin is a new and dramatic invention, and since it was born in 2009 it has not ceased to shake the barriers of the economy and technology. The power and value of bitcoin is growing and its significance is far-reaching. It is not a light blow on the wing, but an invention that will affect every aspect of our lives. Simply put, Bitcoin can be seen as “digital gold” that has many advantages over cash or gold, but one notable disadvantage: it cannot be made into earrings. Bitcoin came into the world to solve a fundamental and ancient problem, and that is: how to keep our money completely.

Before we understand how Bitcoin protects our money, we should clarify what money is in general and what gives it its value. Let’s start with gold, which used to be traded in ancient times. For these reasons, as early as five thousand years ago, humans began to use gold (and sometimes other metals) as a means of payment, and gold bars of various weights have since been used as a common means of payment for all goods. The assessment was simple: the higher the weight of gold, the more valuable goods can be bought in it. It was only in 600 BC that the first coins were created, and these were minted with a royal seal that testified to the purity of the metal and the weight of the coin. Coins greatly reduced trading costs, making it easier to capitalize and determine value for items.

The coins took over the world, and from then until about two hundred years ago the principle remained the same: gold coins continued to be used according to their value in the weight of the metal in which they were cast. The English face was made of silver until the end of the 18th century, while the first American cent was minted in copper. Now, as we move into the future, there are talks of bitcoin becoming another currency that can be used to purchase things. But the biggest advantage of Bitcoin is hidden from view and lies precisely in what is not in it. Bitcoin is the first money in history to be issued without the approval of any source, which does not have the signature of a governor! For almost a decade, Bitcoin has been strengthening, and promises to continue to do so this decade.