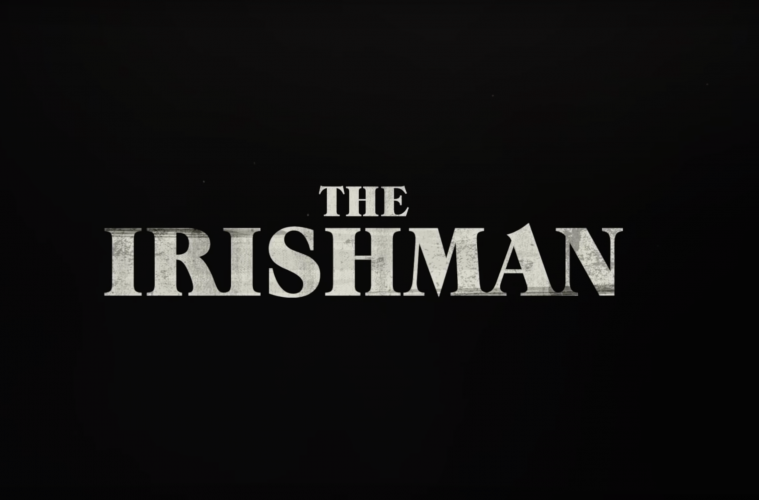 ‘The Irishman’ Teaser Reveals Why Scorsese Is The Best!

Netflix has released the official teaser trailer of the gangster movie The Irishman and it is epic.

Of course, it would be surprising if it isn’t so, considering that Martin Scorsese has directed it. This the veteran’s 25th feature film as a director.

The Irishman follows the life of WW2 veteran Frank Sheeran and his connection to union leader Jimmy Hoffa. In this regard, the non-fiction book I Heard You Paint Houses (2004) by Charles Brandt, which narrates their story, is the source of the movie.

Above all, the movie is making waves as it brings together the likes of Robert De Niro, Al Pacino, and Joe Pesci. Another feature that’s being widely talked about is the de-aging visual effects that’s used in parts of the movie.

Watch the trailer below. Also, check out our Netflix summer picks for you here.