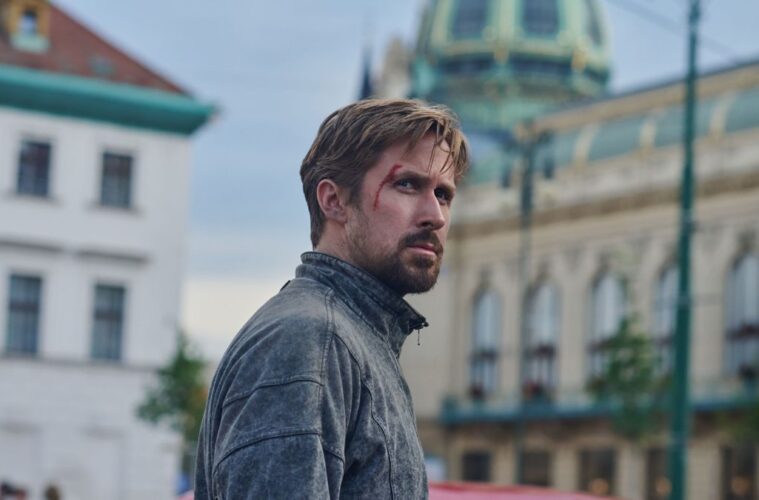 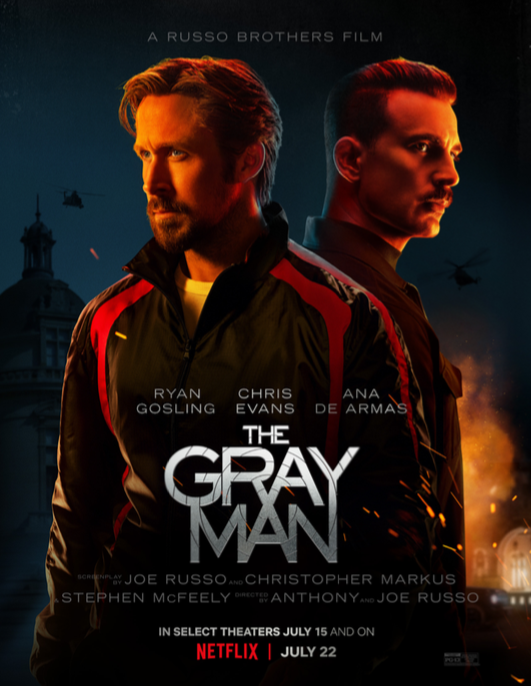 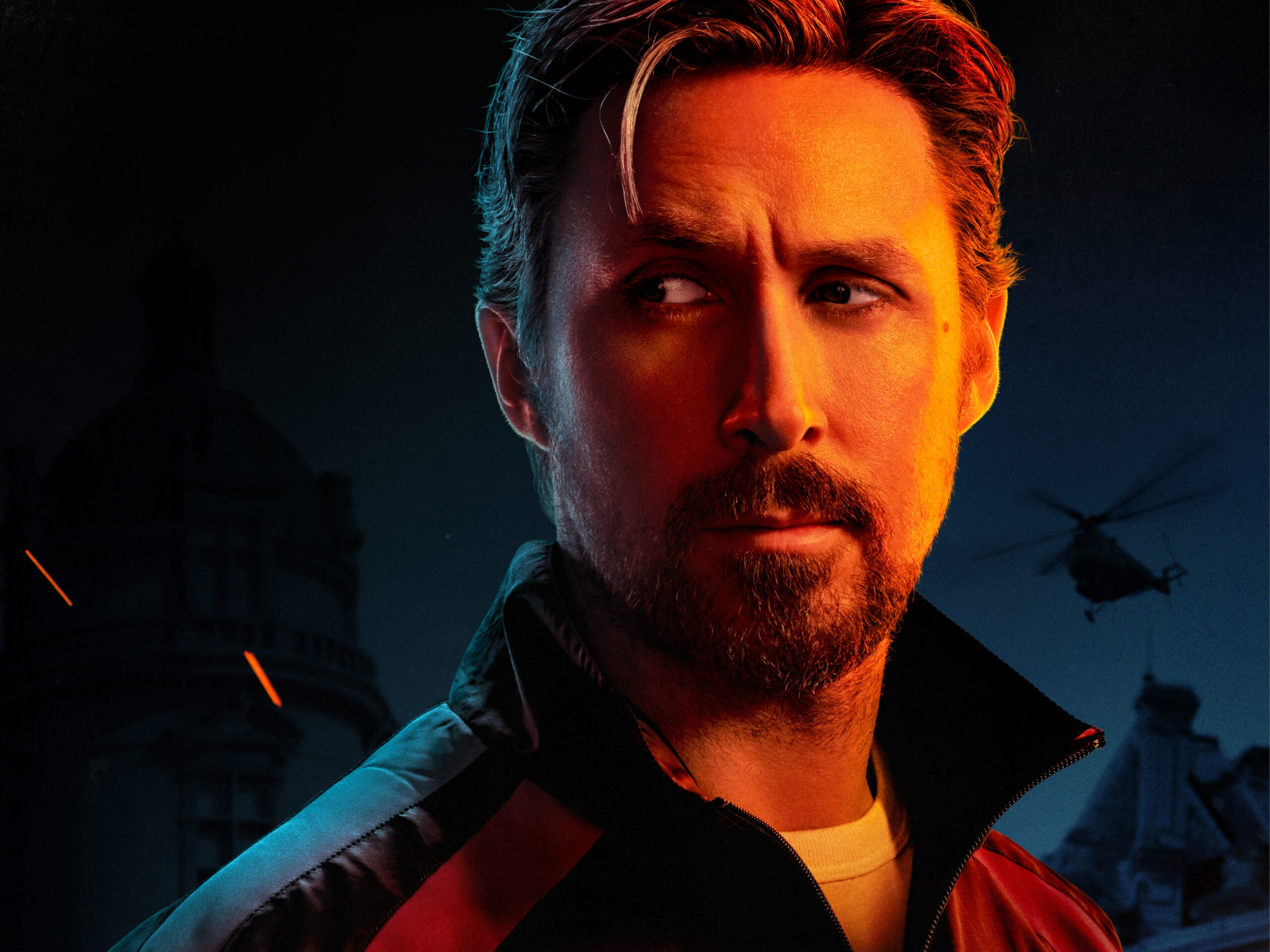 Based on the novel The Gray Man by Mark Greaney, the film follows CIA operative Court Gentry aka Sierra Six (Ryan Gosling) as he is hunted around the world. Scouted from a federal prison, and enlisted by his previous handler Donald Fitzroy (Billy Bob Thornton), Six was previously regarded as one of the highest skilled assassins. But now in the ultimate role reversal, Six is the one being targeted by his former colleague Lloyd Hansen (Chris Evans). 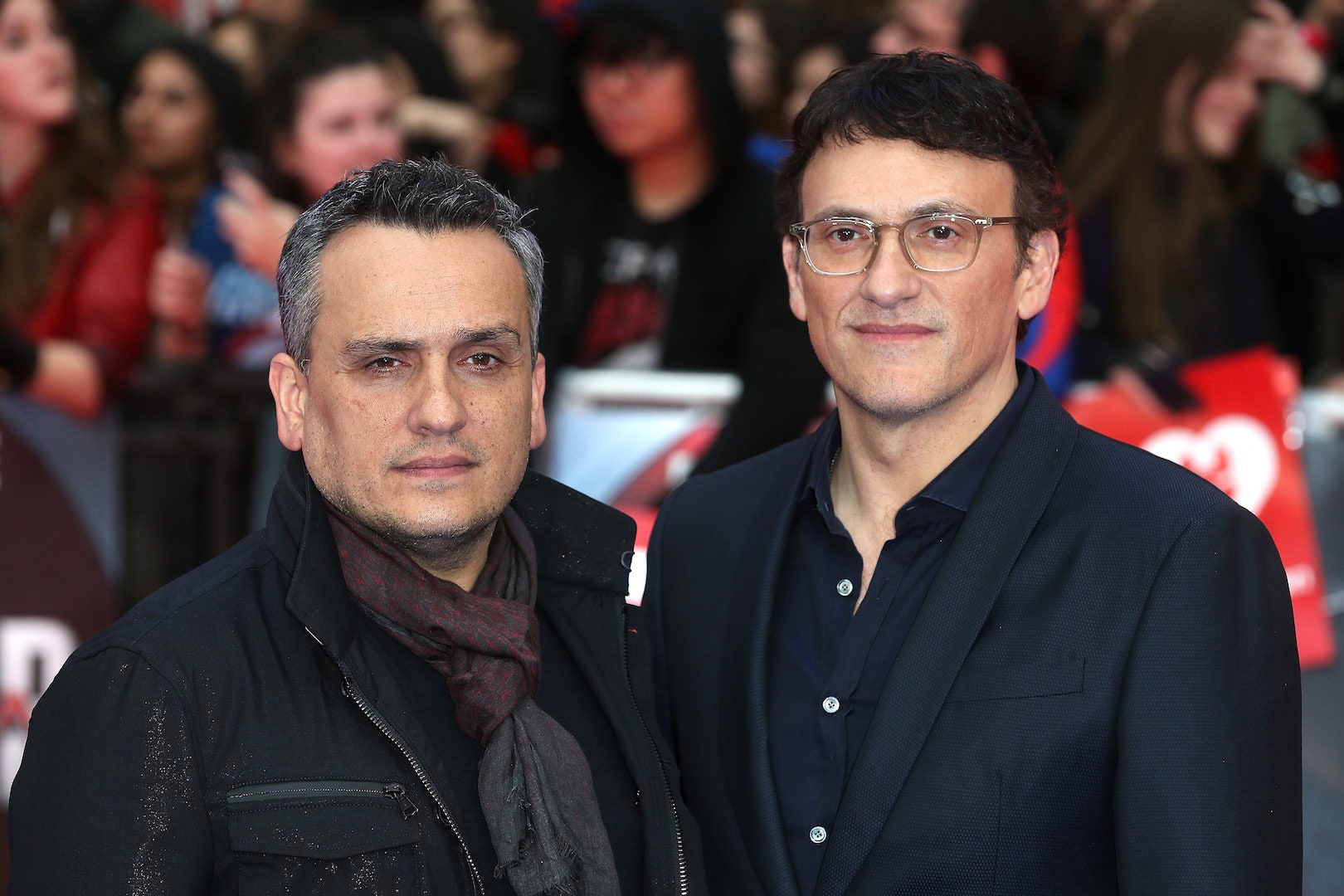 In an Interview with Insider, the Russo brothers discuss the choice of including a co-female lead (Ana de Armas) in the film, a female character not written in the original novel. They explained, “we were looking for a way to balance out the movie, balance out the narrative, balance out the ensemble. We try to create stories that have a broad umbrella, then invite more of the people than less people under that umbrella to watch the story.”

“We knew we wanted a strong female character in the film. It’s hard to have a character who’s alone in a movie for large parts of the film because they can’t talk about anything with anyone. You can’t find out more about that character through a conversation because they have no one to speak to,” Joe Russo added.

Anthony Russo continued: “We knew we needed a complimentary character and we wanted somebody that had a slightly different motive, slightly different backstory, equally as competent, equally skilled, that he would clash with. There’s a bit of a “Midnight Run”-quality between the two of them in the film.” 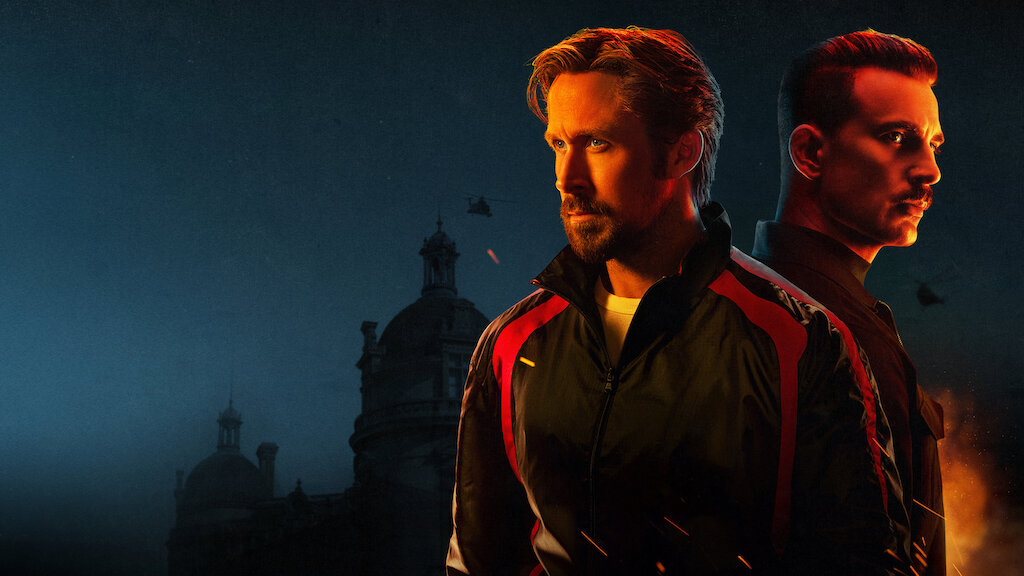 The official trailer has now amassed over 14 million views and shows Ryan Gosling playing a deadly CIA mercenary, facing Chris Evans who portrays Lloyd Hansen as his psychopath rival. The film premiered today on Netflix and you can watch the trailer here!

The Cast of “The Gray Man”

Are you excited to watch “The Gray Man?”